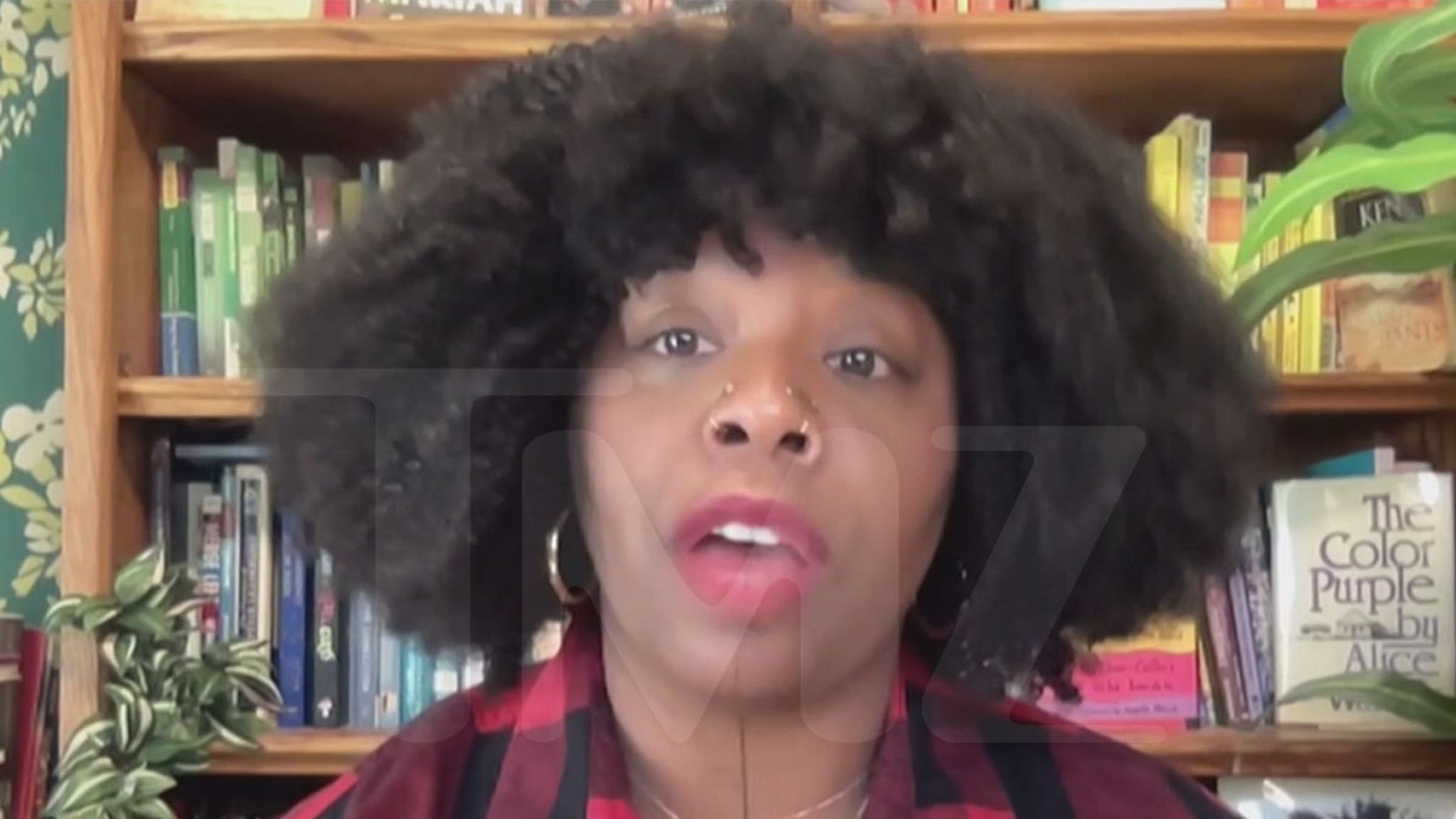 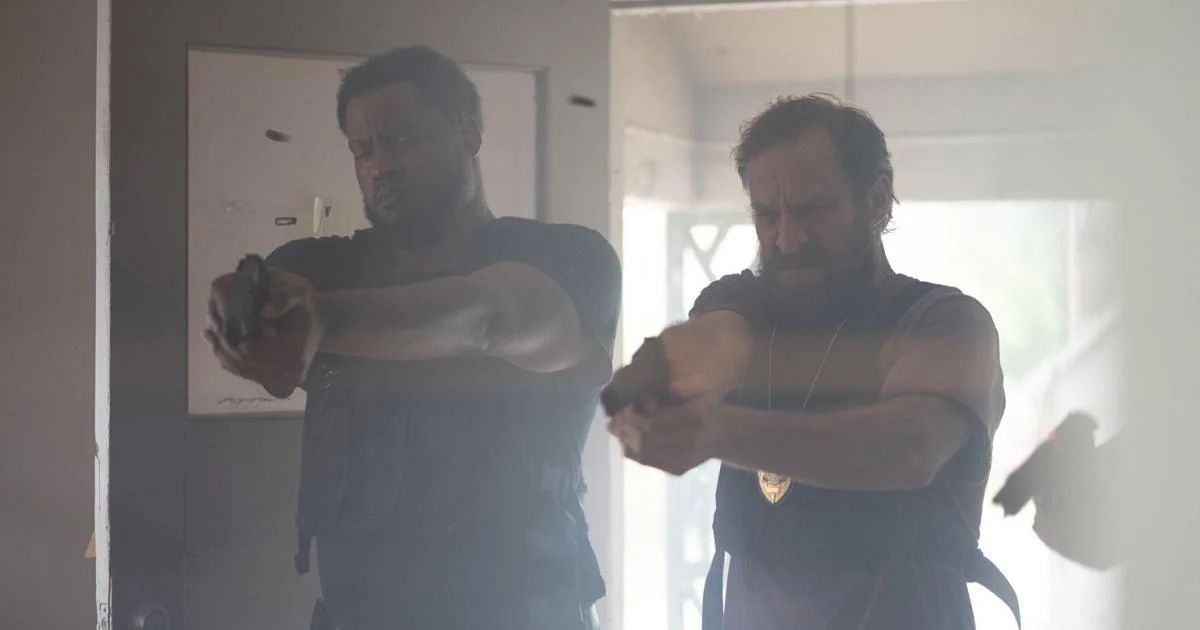 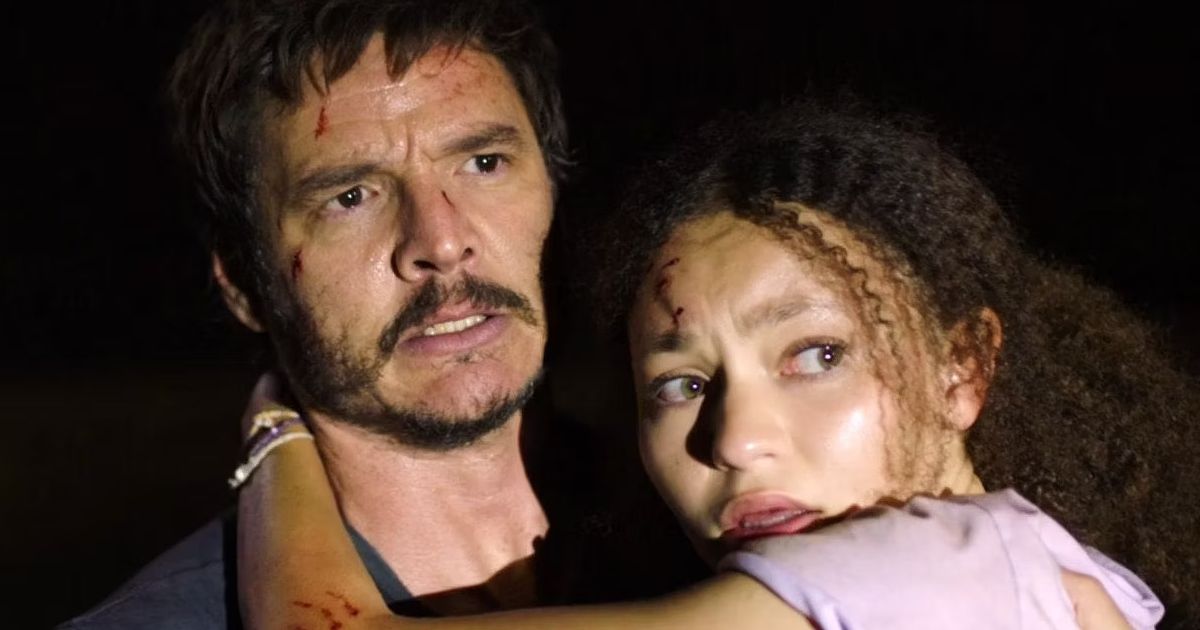 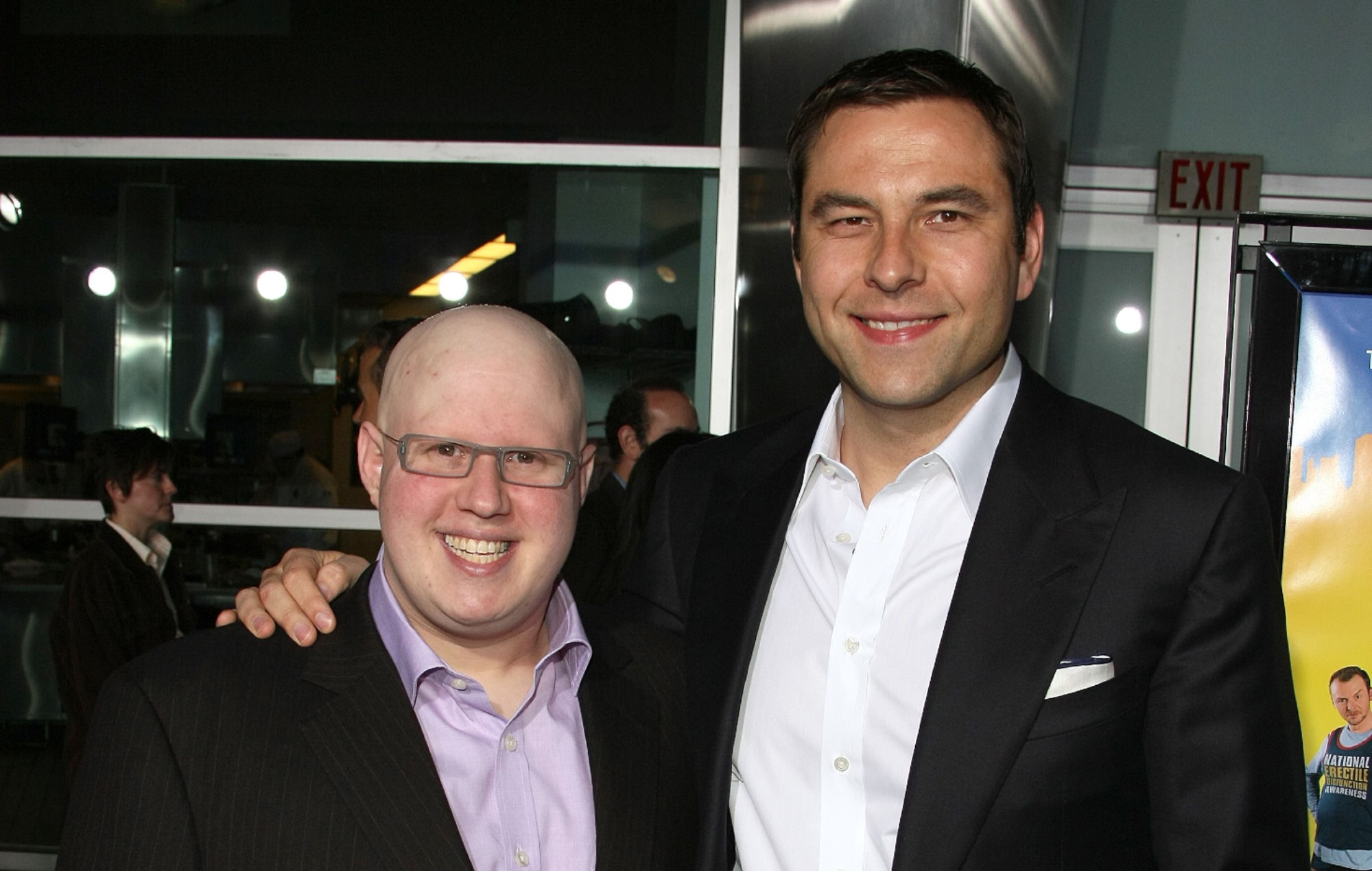 Sports activities have a positive impact not only on our physical health. They also help to cope with difficult life situations. This is proved not only by athletes but also by scientists.

Have you ever noticed that playing sports not only develops your physical endurance but also helps you cope with life’s difficulties? Some athletes say that training outside of the sports field has brought them no less benefit than on it. If not more.

It’s not about physical fitness. Sports make you a tough nut to crack. In every way.

You are no longer afraid of the prospect of a reprimand from the boss. Tight deadlines don’t put so much pressure on you anymore. The problems in the relationship no longer seem unsolvable.

You may think that it’s all about fatigue. Training is so exhausting that you simply don’t have the energy to worry about anything. Apparently, it’s not just that. According to research, sports, on the contrary, increases mental activity and mindfulness. Even on days when people who exercise regularly take a break from training, they are still more resilient to stress.

We often hear that intensive and regular training contributes to the prevention and treatment of diabetes, stroke prevention, heart disease, hypertension, and osteoporosis. But almost no one mentions one of the most important advantages of sports: strenuous training teaches us to cope with life difficulties.

How training has affected athletes

This skill is best developed in those who are engaged in sports that require great endurance. These athletes make a living by dedicating their time to the activities that most people can’t handle. They confirm that sports have taught them not to be afraid of difficulties.

American long-distance runner Desiree Linden said that years of practice have taught her to remain calm and focused even in those moments when she was already beginning to run out of breath. She just kept repeating to herself, ” Calm down, calm down…”

One of the best surfers in the world, Nick Lamb, believes that the fear and inconvenience that he had to overcome, only helped him to ride the biggest waves. Besides, in his opinion, they gave him an incentive for personal growth. Nick realized that almost always when you are ready to give up, you can make another effort and overcome obstacles.

Rock climber Alex Honnold, famous for free-solo climbing (without insurance and a partner), claims that you can only cope with difficulties through constant training. They allow you to get used to the difficulties, after which high-altitude climbs do not seem so terrible. The same principle can be used in everyday life.

American cyclist Evelyn Stevens, who set an hour record on the track, said that in the most difficult moments for her, she tried not to wait for it all to end, but tried to feel all the tension as much as possible and cope with it.

Extreme photographer Jimmy Chin advises in dangerous situations to listen to the voice of reason and distinguish between real and imaginary risk.

People who were lucky enough to communicate with the 16-time champion of the USSR in rock climbing Valery Balezin, note that enviable resistance is inherent in him in all life situations: both during ascents, and in everyday life.

It is not necessary to engage in extreme sports or strive to set a world record. According to research in the field of health psychology, when college students who previously did not exercise at all tried going to the gym at least two or three times a week, they felt the positive impact of training on all areas of their lives. The students who participated in the study showed a decrease in stress levels, alcohol and caffeine consumption, smoking cessation, or a reduction in the number of cigarettes smoked. They also started to eat more healthily, and show better results in their studies. While physical activity helps a lot with getting writing assignments done, when I write my paper I always consult with WritingAPaper to make sure everything is perfect.

Also, after two months of regular training, the level of self-control among the participants of the experiment increased. The students learned to remain calm and focused in those moments when their bodies told them that it was time to stop classes. This has also affected their ability to withstand stress, fight bad habits, and cope with large amounts of information.

According to the author of the best-selling book “The Power of Habit” Charles Duhigg, training refers to the very key habits that initially affect one area of life, and then trigger positive changes in others. These habits have such power because they change the way we think about ourselves and our capabilities.

This is probably why the charity project Back on My Feet, in which more than five thousand homeless people took part in the marathon, was such a success. 40 % of the marathon participants were able to find a job, 25 % – permanent housing.

Another study also confirmed that regular exercise helps us cope with stressful situations. At the beginning of the semester, researchers from the Karlsruhe Institute of Technology in Germany divided the students into two groups. One of the groups had to go out for a run twice a week.

The experiment lasted 20 weeks. Its end coincided with the most stressful period of student life — the exams. Using devices that measure heart rate, the researchers tracked the difference in stress levels in two groups of students. As you might have guessed, the students who ran were much less stressed.

These studies have shown that to get the desired effect, it is not necessary to apply impossible efforts. You just need to find an exercise that you truly enjoy and will do regularly. 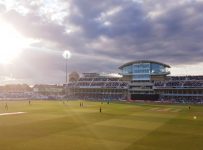 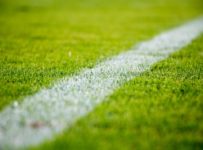 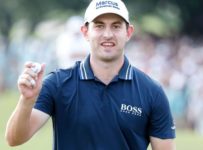 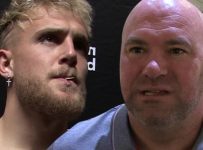