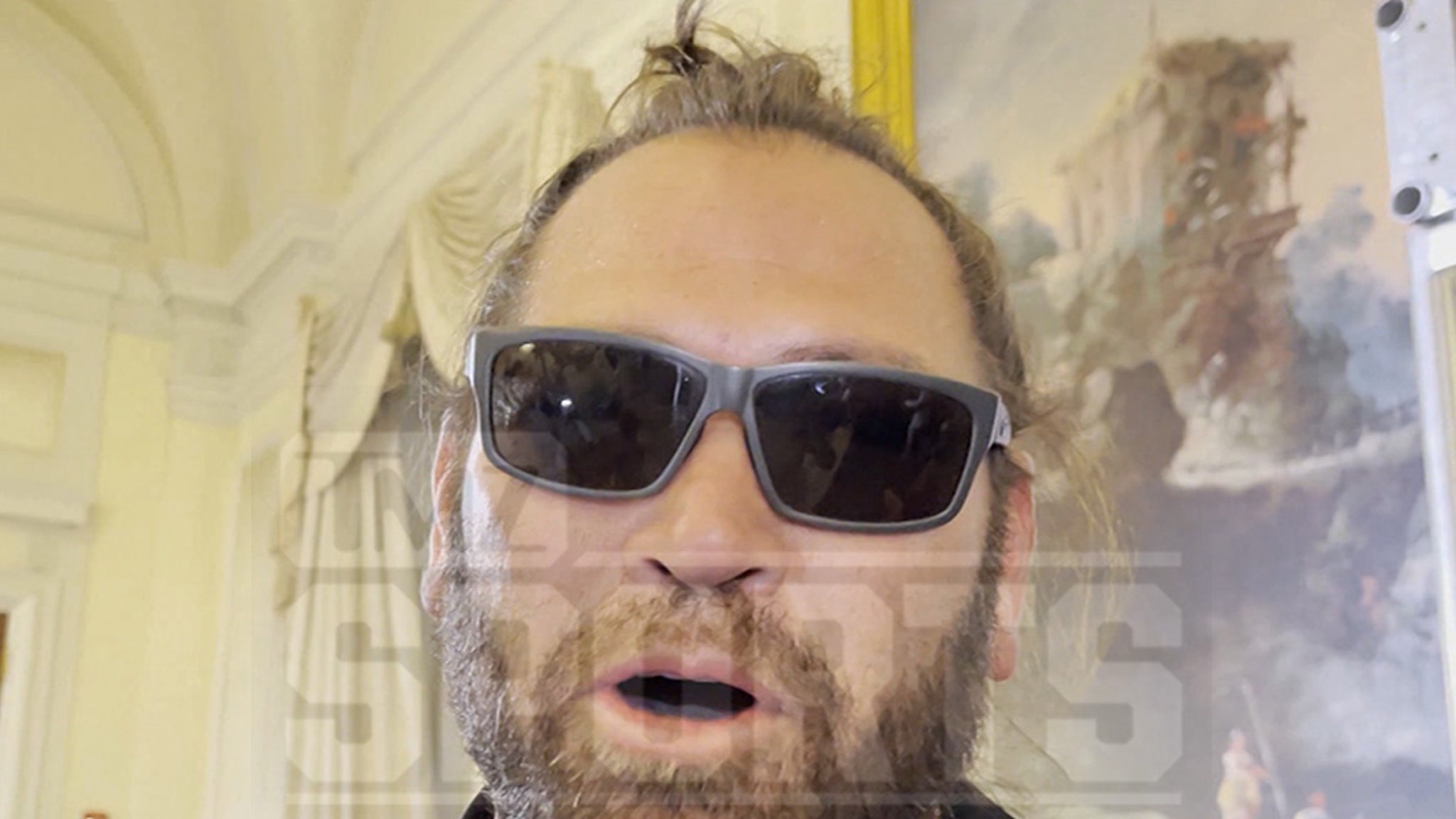 Make some room in Cooperstown for Justin Crawford in about two decades — ’cause Johnny Damon says the Philadelphia Phillies’ top draft pick is about to have a MONSTER MLB career!!

Damon — who used to play against Justin’s father, Carl Crawford, in The Show — made the guarantee to TMZ Sports while out at an event in NYC earlier this month.

“He’ll probably steal 500 bases,” Damon said of Justin, “hit a couple hundred home runs. Just be a menace to his opponents throughout the years.”

Justin was officially taken by the Phils with the #17 overall pick in last month’s MLB draft — and because of his skill set and famous father pedigree, everyone’s assuming he’s got a bright future ahead of him.

But, Damon, who had to try to get Carl off the base paths for years when the two were AL East rivals in the early 2000s, took it one step further — and said he’s expecting flat-out, Hall-off-Fame-level greatness from the 18-year-old.

“I’m happy for Carl,” Johnny said. “And I know his son is going to have a great Major League career.”

Justin, a left-handed-hitting outfielder, will have to spend a couple years in the minors growing into his body and refining his game … but, according to Damon, when he gets the inevitable call-up to the Big Leagues — watch out!! 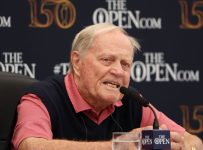 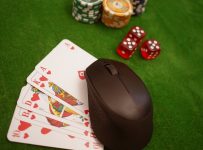 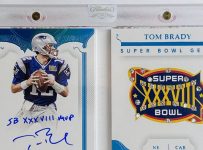 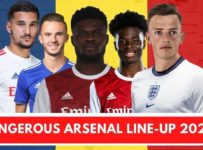 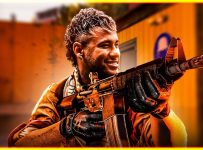 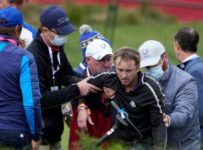