A Texas junior college pitcher who tackled an opposing batter after a home run is no longer with the team, the school announced Thursday.

Several others from both teams also were suspended because of the resulting brawl, the conference said.

Online video of the play showed Phillips rounding third after his sixth-inning home run, only to have Woodward charge off the mound and level him with a violent blow to the midsection. Several players then charged onto the field. You can see the video at Sideaction.com.

Juco pitcher tackles hitter on basepaths after HR
2dDave Wilson
The conference handed out most of its punishment for the North Central Texas program because of the players who ran onto the field after the hit. The conference suspended for two games “all team members for NCTC that were in the dugout or bullpen” and any assistant coaches who stepped onto the field. It also suspended four additional Weatherford players and assistant coaches for two games.

Wednesday’s game was the first of a four-game series between the two schools. Both teams were ordered to forfeit Wednesday’s game, and North Central Texas has forfeited Games 2 and 3 because it did not have enough players to field a team after the suspensions, the conference said.

Game 4 is scheduled for Saturday.

“We are shocked and disappointed at what happened in our game today,” Weatherford coach Jeff Lightfoot said after the game. “We do not condone this type of behavior. We have worked hard to build a program with the highest of standards. We are completely embarrassed by this incident, and we apologize to North Central Texas College and the fans of WC baseball. This type of behavior cannot be tolerated.” 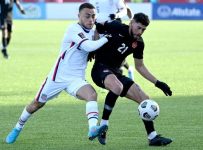 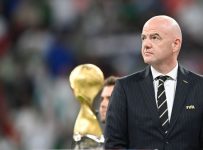 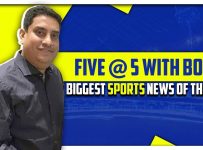 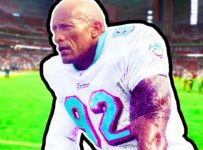 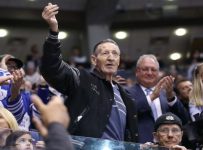 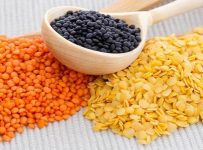