Mark Cuban says despite a rehab stint and some recent positive updates, Delonte West is still struggling to get on the right path.

The Dallas Mavericks owner told TMZ Sports out in NYC this week that he’s been keeping in contact with his former player … and, sadly, he said West is continuing to fight to get healthy.

“It’s a struggle for him,” Cuban said. “I mean, addiction is awful. And mental illness is awful. He’s at the point in his life where he’s got to want to be helped.”

West has battled substance abuse issues in his past — and has been spotted panhandling in the streets several times in the last few years.

But, back in 2020, Cuban helped him check into a rehab facility. And, this past June, West landed a flooring gig — and appeared to be getting back on his feet.

Cuban, though, said West still has a long way to go.

“You know, he’s got to want to help himself first,” Mark said. “I’ve tried. I know it’s tough on him, but I wish him nothing but the best.”

West played for four franchises during his 8-year NBA career … including Cuban’s Mavs from 2011-2012. He played his last pro basketball game with the Mavericks’ G-League team, the Texas Legends, in 2015. 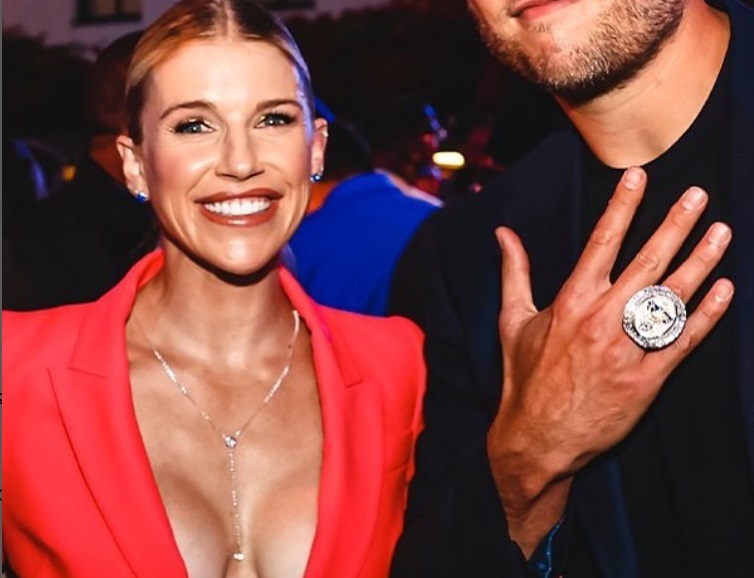 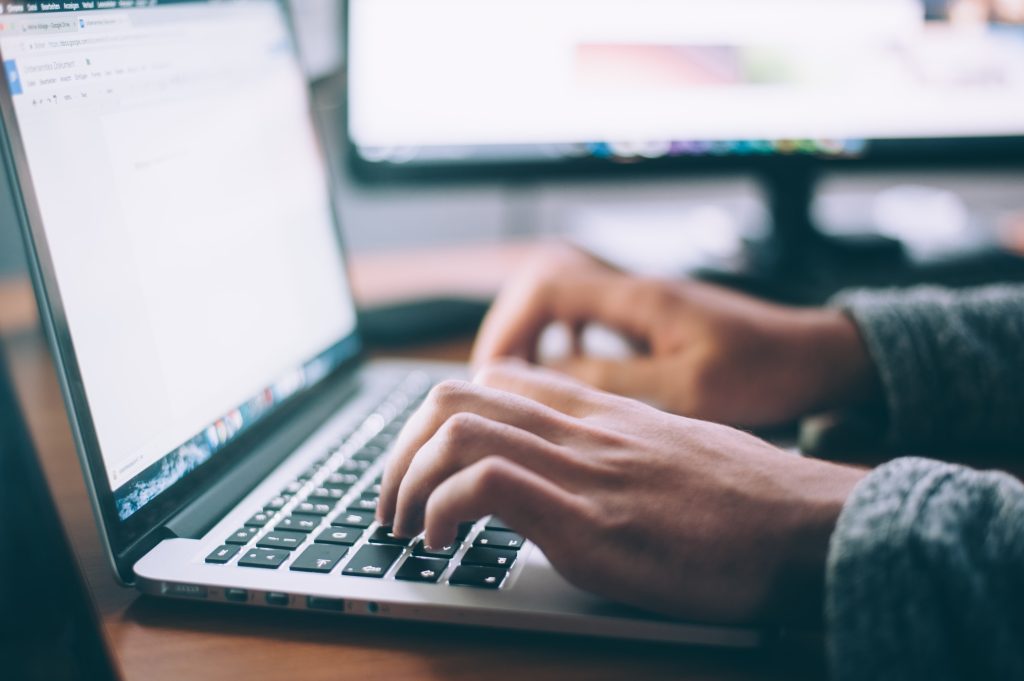 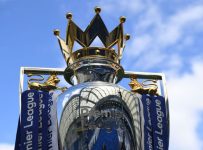 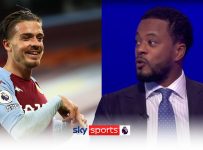 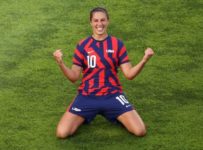