No. 1 overall pick Trevor Lawrence may be the best quarterback prospect since Andrew Luck, but that doesn’t mean Gardner Minshew is going to accept being relegated to backup status with the Jacksonville Jaguars without putting up a fight.

Minshew said he has to treat training camp as if there’s an open competition and he will win the job because doing it any other way would be self-defeating. Just the way Hernan Cortes approached the Aztec Empire.

Wait. What does a Spanish conquistador have to do with football?

“I think any time you go into anything thinking that losing or second best is an option, most of the time that’s what you’re going to get,” Minshew said. “That’s like when Cortes landed in Veracruz with 600 dudes trying to take the Aztec Empire. You know what he said? He said, ‘Burn the boats.’ He said, ‘We’re going back on their boats.’

“That’s kind of a mindset that stuck with me pretty much since I heard that story.”

Bold training camp predictions for all 32 teams: Surprise cuts, trades and rookies who will play early
3hNFL Nation
Leave it to the eclectic Minshew — a guy who admitted he once tried to break his own hand with a hammer to get a medical redshirt at East Carolina — to find football inspiration from a Spanish explorer. He’s right, though: When Cortes landed at Veracruz in April 1519, he did burn his ships to send the message to his men that there is no turning back.

The stakes aren’t nearly as high for Minshew, but he is fighting for his career. He replaced an injured Nick Foles as a rookie in 2019 and was brought back as the starter later that season after Foles struggled. That earned him the starting job in 2020 and he started the first seven games of the season before a thumb injury, which he at first hid from the coaching staff, put him on the bench.

Minshew got back on the field for two games in December but finished the season on the bench. After a 1-15 record, the Jaguars hired Urban Meyer and drafted Lawrence, the fan-anointed savior of the franchise whom ESPN NFL draft analyst Mel Kiper Jr. listed among John Elway, Peyton Manning and Luck as the best QBs he’s evaluated.

Minshew has refused to accept that he would — at best — be the No. 2 behind Lawrence. In fact, he told Greenlight podcast host Chris Long just before training camp that he hasn’t “taken a s— in weeks. No. 2 is not an option.”

Minshew said he meant the comment was made in the spirit of “having fun.”

“It’s all mindset. It’s all having fun” Minshew said. “That’s another thing I’ve been trying to focus on this camp is having fun, man. It’s a game we all love and I think sometimes the worst thing we do is put too much pressure on yourselves, so anything to keep it light.”

Minshew has gotten significant reps with the first-team offense in camp, alternating days with Lawrence with the starters. It was Minshew’s turn Friday and he had a good day, completing all six of his passes in two-minute drills and hooking up with receiver Jeff Cotton on a deep throw down the sideline in another 11-on-11 session.

Even though Minshew has had a good camp overall, it’d be a surprise if Lawrence isn’t the starter for the season opener at Houston on Sept. 12.

“Can’t worry about who they draft, what happens to my hand, who’s starting at the end of the day,” Minshew said. “I can control how I practice, how I work, how I prepare. So as long as I focus on those things, I know I’m doing everything I can.” 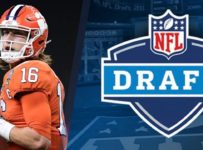 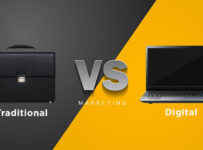 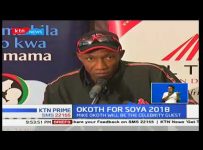 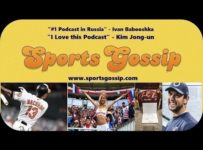 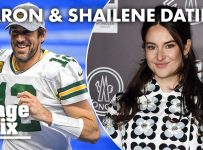