Highhill, who has been with the NFL for 10 years, moves over from the corporate strategy group, where he led the league’s go-to-market sports betting initiatives. In his new role, he’ll be tasked with leading efforts to protect the integrity of the game from gambling-related harm, advance the league’s brand and reputation, grow the value of the NFL’s data and intellectual property and drive fan engagement globally.

In 2018, the United States Supreme Court overturned the Professional and Amateur Sports Protection Act of 1992, the federal statute that had restricted regulated sports betting to primarily Nevada. Since the ruling, 30 states and the District of Columbia have launched legal betting, and five additional states have passed legislation.

“It’s a growing market, it’s grown a lot in the last three or four seasons,” Highhill said. “What’s ahead is the exciting part of the opportunity.”

Highhill begins his new position in the early stages of the NFL’s pivot on sports betting. Advertisements for sportsbooks aired during NFL games for the first time this last season. The league has also formed partnerships with multiple sports betting operators, and official data is being sold to bookmakers in the U.S.

In 2021, the Washington franchise was granted a sports betting license in Maryland.

However, Highhill said he does not foresee the league or teams directly operating a sportsbook.

“We’re going to focus on serving fans and the games rather than becoming a sportsbook,” Highhill told ESPN on Tuesday.

At the same time, the NFL remains wary of an oversaturation of betting content in its games and realizes that parts of its fan base are turned off by gambling.

“We know there is a profile of fans that are most interested and a profile of fans that are less interested,” Highhill said. “So serving fans where they are is very important and that goes right alongside with supporting our relationship with the National Council on Problem Gambling and insuring that we take a leadership position on problem gambling.” 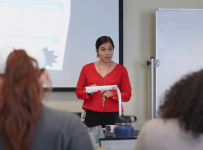 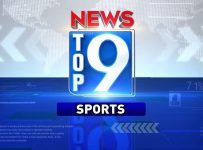 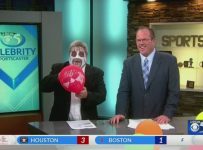 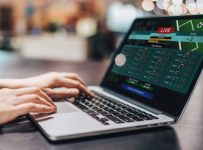 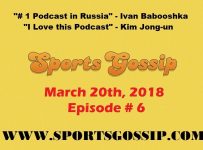 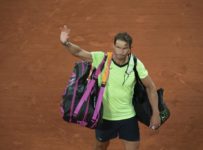