The PGA Tour filed a countersuit against LIV Golf on Wednesday, claiming the Saudi Arabian-financed circuit has interfered with existing contracts it had with its members.

The counterclaim was filed as part of the PGA Tour’s response to LIV Golf’s federal antitrust lawsuit against the PGA Tour, in which LIV Golf claims the PGA Tour illegally suspended players for competing in LIV Golf tournaments and is wielding its monopoly power to squash competition.

The tour claims that LIV Golf has executed a campaign to pay its players “astronomical sums of money to induce them to breach their contracts with the Tour in an effort to use the LIV Players and the game of golf to sportswash the recent history of Saudi atrocities and to further the Saudi Public Investment Fund’s Vision 2030 initiatives.”

Phil, 3 others ask out of LIV lawsuit vs. PGA Tour
2dMark Schlabach
The motion included a text message that LIV Golf CEO and commissioner Greg Norman purportedly sent to Spain’s Sergio Garcia, in which Norman wrote: “They cannot ban you for one day let alone life. It is a shallow threat. Ask them to put in writing to you or any player. I bet they don’t. Happy for anyone to speak with our legal team to better understand they have no chance of enforcing.”

In the motion, the PGA Tour claims that its Player Handbook & Tournament Regulations, which allowed it to suspend more than two dozen members for competing in LIV Golf events, contributes to its success and to generating higher sponsorship and broadcast revenues, which result in increased prize money and benefits for its players.

“Through this lawsuit, LIV asks the Court to invalidate these wholly legitimate provisions with the stroke of a pen after inducing the remaining Player Plaintiffs to violate those same regulations with hundreds of millions of dollars in Saudi money,” the PGA Tour motion said. “The Player Plaintiffs that have remained in the case — eight of the original eleven players have withdrawn their names from this lawsuit already — want only to enrich themselves in complete disregard of the promises they made to the Tour and its members when they joined the Tour.”

On Tuesday, six-time major winner Phil Mickelson and three other players — Ian Poulter, Hudson Swafford and Talor Gooch — asked a judge to be removed as plaintiffs in the antitrust case. Four other players who were originally part of the lawsuit — Abraham Ancer, Carlos Ortiz, Pat Perez and Jason Kokrak — also are no longer involved in the case.

Bryson DeChambeau, Matt Jones and Peter Uihlein remain as plaintiffs in the case, along with LIV Golf.

“The Tour has made these counterclaims in a transparent effort to divert attention from their anti-competitive conduct, which LIV and the players detail in their 104-page complaint,” LIV Golf said in a statement Thursday. “We remain confident that the courts and the justice system will right these wrongs.”

The U.S. Department of Justice has opened an investigation into the PGA Tour’s alleged monopolistic actions in dealing with LIV Golf and its players — allegations the tour has denied.

“This case is not about unfair competition — if anyone is competing unfairly, it is LIV, not the Tour. Instead, it is a cynical effort to avoid competition and to freeride off of the Tour’s investment in the development of professional golf. Plaintiffs’ allegations are baseless and entirely without legal merit.” 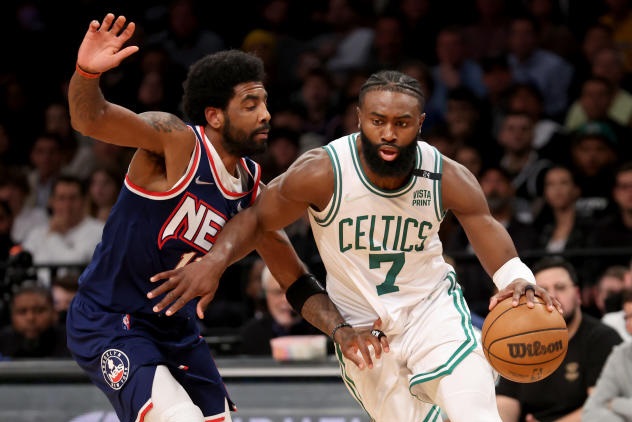 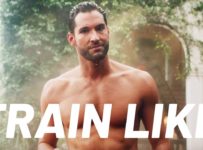 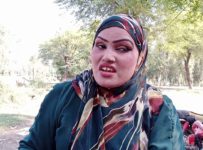 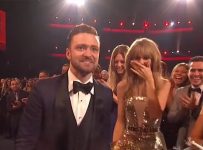 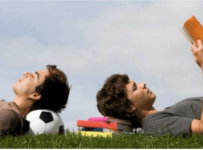 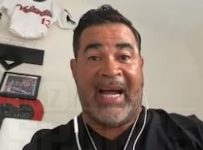