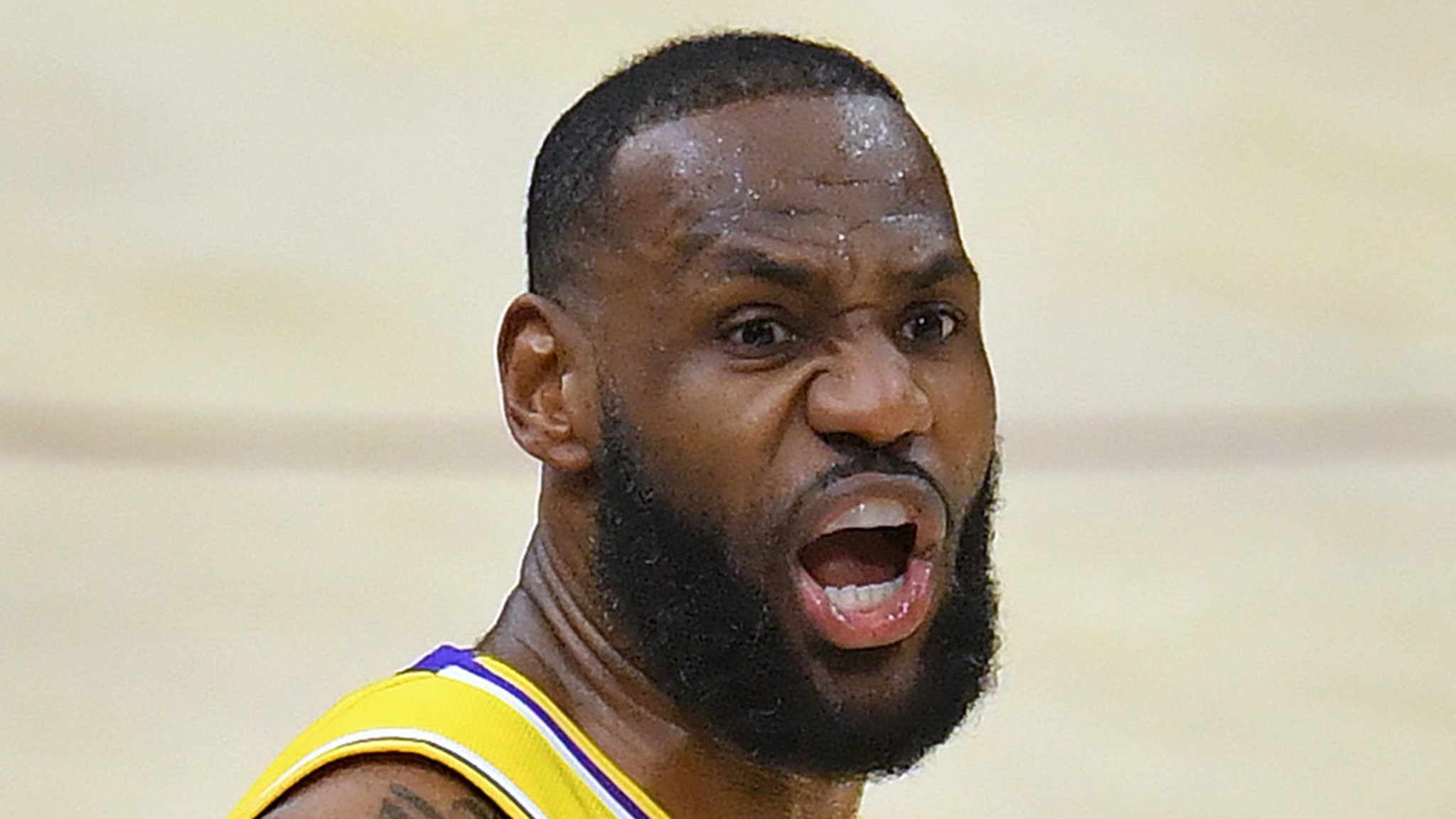 LeBron James elbowed a guy in the face during his game in Detroit — and while the receiving player bled out of his face … he started to come after the King in a fury.

Pistons big man Isaiah Stewart got tangled up with LBJ Sunday during the Lakers game there in town, and while LeBron was trying to box out IS — he turned around and nicked him in the eye … in what many took as a cheap shot.

This incident started a wild scene in Detroit. pic.twitter.com/QErbBgE3dP

The elbow to the dome sent Stewart tumbling, but he was back up to his feet in a hurry … and came face-to-face with LeBron, and started to tussle with him right there on the court.

Teammates scrambled in to separate the two — this as Stewart’s face started to gush blood — but it became clear very quickly that he wasn’t over the ordeal, and was ready to get into a full-blown melee. Watch how much it took to restrain him … a couple different times.

LeBron James was ejected with a flagrant 2 foul on Isaiah Stewart.

By the end, Stewart was being dragged into the locker room tunnel by his teammates and coaching staff — but even then, he broke away from them and started bolting it … presumably looking to come around the other side to get his hands on LeBron.

Luckily, nothing crazy ended up happening beyond this — but for a moment there, it made for a scary scene … and had strong Malice at the Palace vibes, something no one wants to recreate.

Isaiah Stewart wanted ALL the smoke from LeBron pic.twitter.com/Nz5qUhA0Pq

The view from the crowd was just as insane … as you could see Stewart tearing past people on the court in an effort to get to LBJ. There were even announcers in the building instructing people to stay in their seat — which tells you how serious it was getting.

In the end, Stewart got tossed … as did LeBron, who got rung up for a flagrant 2 foul. As of this writing, the Lakers are on the Pistons’ tails, with just a few minutes to go. 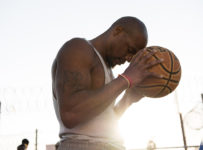 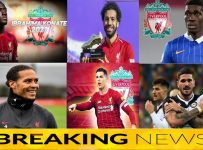 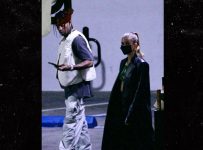 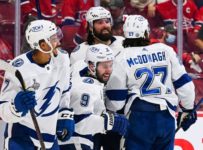 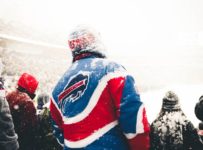 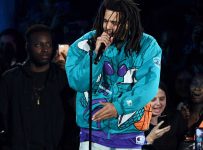