Lefties make up only about nine percent of the world’s population and lefthanded quarterbacks have been a relatively rare occurrence in the NFL. When teams have a lefty under center, their passes spin the opposite way and the quarterback’s blindside when facing the pass rush is the right of the line, not the left.

But some lefty quarterbacks have overcome the odds and been extremely successful. Here is a look at the top four lefthanded quarterbacks in NFL history.

Off the field, Vick was a controversial figure who had his career cut short when he was convicted of involvement in an illegal dog fighting ring.

Before that, Vick was a dominant quarterback. In 2006, Vick became the first NFL quarterback to rush for 1,000 or more yards in a season when he gained 1,039 yards in 123 carries. He finished his career with 6,109 rushing yards, the most by any quarterback in NFL history.

Vick was named to four Pro Bowls and led the Falcons and Eagles to a total of four playoff berths, which some consider to be luckier than striking gold at situs judi slot online resmi or similar online gambling sites.

He may have been on track for a Hall of Fame career had his off the field issues not derailed him.

Ken “The Snake” Stabler is best known for his 10 seasons with the Oakland Raiders. He was named to the NFL’s All-Decade Team of the 1970s and helped the Raiders win their first Super Bowl in 1976.

Stabler twice led the NFL in touchdowns and he was known for leading the Raiders on late comeback drives to pull games out of the fire at the last minute.

The former Alabama star was the NFL MVP in 1974 and was selected to four Pro Bowls.

He was inducted into the Pro Football Hall of Fame in 2016.

Long Island native Boomer Esiason earned four Pro Bowl berths and was the NFL’s MVP in 1988. That year, he led the Cincinnati Bengals to the Super Bowl where they lost in the final minute of the game to the San Francisco 49ers.

After a decade with the Bengals, Esiason spent three years with his hometown New York Jets and a final season with the Arizona Cardinals before retiring.

He has enjoyed a successful career as a radio and television sportscaster since his playing career ended.

Steve Young was mobile, accurate and possessed a strong arm. The former BYU star was the runner up for the Heisman Trophy in college before turning pro with the Los Angeles Express of the USFL.

He later struggled with the NFL’s Tampa Bay Buccaneers before being traded to the 49ers where he backed up the legendary Joe Montana.

Eventually, Young won the starting job and Montana was traded to the Chiefs. Young went on to establish himself as a great quarterback in his own right. He won two NFL MVP awards and was named to the Pro Bowl seven times.

In 1994, he finally led the 49ers to a Super Bowl title and set a Super Bowl record by throwing six touchdown passes in San Francisco’s 49-26 win over the San Diego Chargers.

Young was inducted into the Pro Football Hall of Fame in 2005. 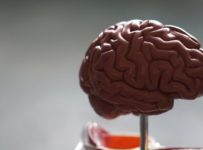 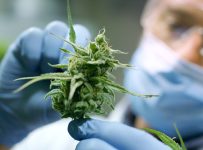 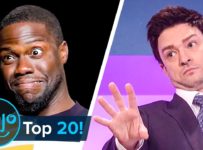 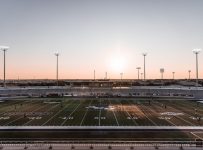 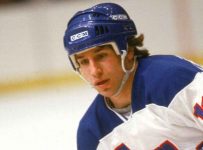