The Los Angeles Lakers are in the market to hire a new head athletic trainer after injuries ravaged their 2020-21 season.

Nina Hsieh, promoted to head trainer two years ago, did not have her contract renewed, sources told ESPN.

She became the first woman to be the head athletic trainer on a championship team in American major professional sports history when Los Angeles won the title in the NBA bubble in Orlando, Florida, in October.

However, the Lakers’ repeat bid fell short with a first-round exit to the Phoenix Suns, with Anthony Davis (groin), Kentavious Caldwell-Pope (left knee) and Alex Caruso (ankle) all hampered in the series. This after a regular season in which LeBron James missed 26 of the Lakers’ final 30 games with a high right ankle sprain, Davis missed 36 games, and Los Angeles’ roster missed 201 games in total, according to Spotrac data.

It is the second time in the past three years the Lakers have parted ways with their head athletic trainer. Los Angeles let Marco Nunez go in April 2019 after three years at the helm after a season in which Lakers players lost 212 games because of injury.

Before Nunez, Gary Vitti served in the role for more than 30 years.

More changes are expected as the team is in the process of restructuring its approach to player health, sources told ESPN. 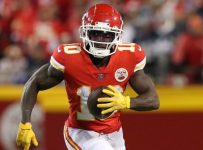 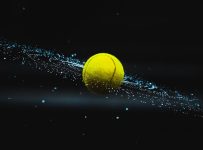 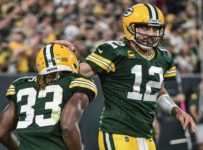 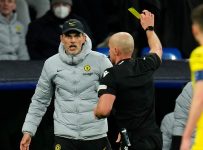