A University of Utah student was arrested Wednesday after she allegedly threatened to detonate a nuclear reactor on campus if the Utes football team had lost to San Diego State over the weekend, according to radio station KSL in Utah.

According to the Salt Lake County Sheriff’s Office, the 21-year-old student is accused of making a threat of terrorism. She was booked and released Wednesday.

The woman allegedly posted on social media that, if the Utes lost Saturday’s game, she would “detonate the nuclear reactor that is located in the University of Utah causing a mass destruction,” according to a police affidavit obtained by KSL. Police said in the affidavit that the woman had information about the reactor and had attended classes in the same building it is located. 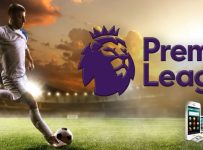 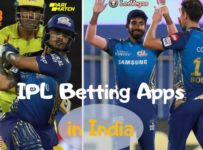 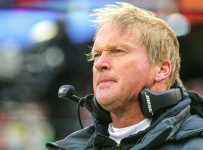 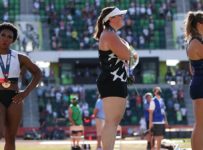 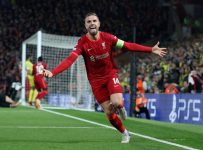