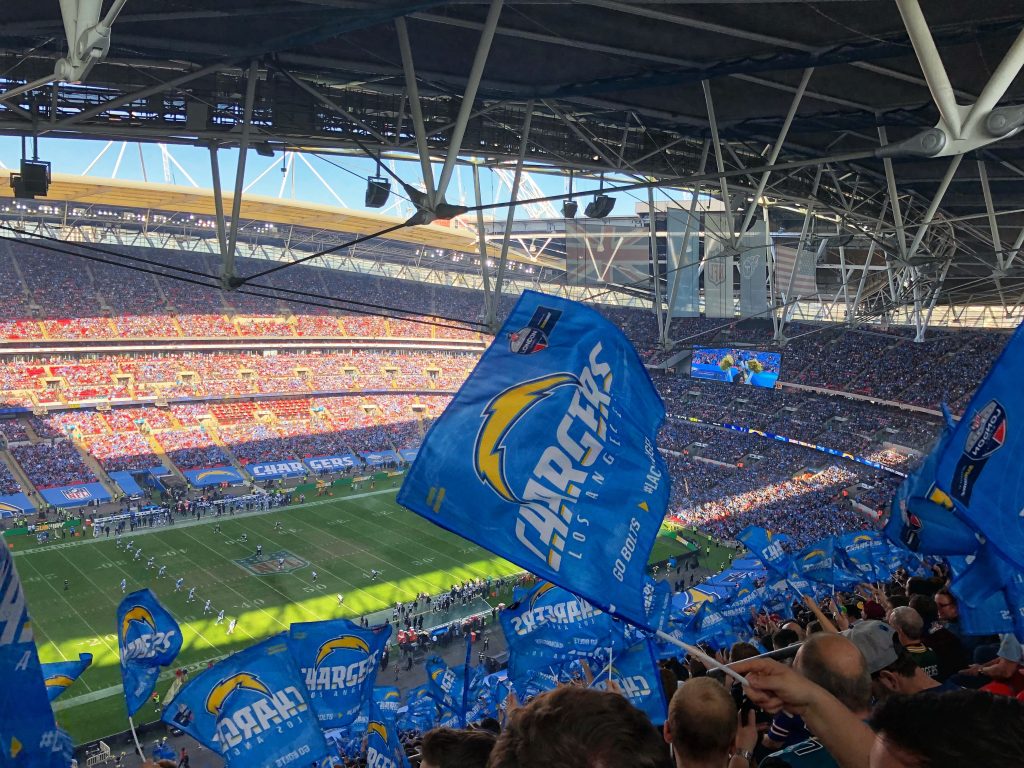 The COVID-19 pandemic took a toll on the NFL, costing the league billions of dollars in lost revenue, hurting television ratings and sidelining countless players and coaches. The fallout from the pandemic will significantly impact the upcoming 2021 season, but there’s a reason for optimism around the corner.

As teams prepare for a pivotal offseason, one that COVID-19 will influence, the league is thinking about the future. Coming off a year that saw networks lose millions of viewers and games played in nearly empty stadiums, the NFL’s biggest revenue sources took dramatic blows. Fortunately, even after an unprecedented year, things are looking up for the football world.

According to The Athletic’s Lindsay Jones, there is optimism across the league that league revenues will rebound in the 2021 NFL season and the salary cap the following year will climb as a result.

For nearly a decade, the NFL has seen its profits skyrocket each year and the salary cap has followed suit. After sitting at $120 million in 2011, the cap ceiling vaulted to $143.28 million for the 2015 season. By 2018, the league pushed that number to $177.2 million, with the figures steadily rising each year. Before the pandemic hit, many in the league anticipated a 2021 salary cap over $200 million.

The coronavirus changed everything. Many teams were forced to ban fans from attending games, costing organizations tens of millions of dollars. We also saw during the pandemic that Americans watched fewer sports, with alarming drops in viewership across the board. While the NFL fared far better than the NBA, MLB and NHL, it still felt the effects of this unprecedented crisis.

Teams started bracing for the ramifications last summer. Owners watched their spending and it took prolonged negotiations before the league and players’ union agreed on a plan to handle the economic blow. After setting the cap floor at $175 million, the NFL recently raised it to $180 million. Even if the number is higher, with an official figure coming in March, it will still be a significant drop from where teams operated last season.

Despite it all, there’s a reason for owners and teams to be optimistic. The NFL is negotiating new television contracts, with a majority of the contracts likely to be finalized within a month. Once the agreements are official, it’s estimated the league will make $100-plus billion over the duration of its 10-year broadcasting rights deals.

Betting on the NFL

Despite being one of the most recognised teams in the NFL, the Chicago Bears now haven’t won the SuperBowl for over 35 years, and despite winning the NFC North as recently as 2018, you’d have to go back to 1985 to find the last time the Bears got their hands on the Super Bowl trophy.

This season, it looks unlikely that they’ll be bringing that trophy-less run to an end with the bookies installing them as 100/1 shots to become the 2021/22 Super Bowl champions.

According to the odds manager site, the outright betting odds for the NFL have the Kansas City Chiefs at the top of the betting as the current market leaders, with most bookmakers offering them at odds of around 11/2 for the title. The Chiefs beat the San Francisco 49ers 31-20 in the final at the Hard Rock Stadium and appear to be the team to beat once again this season, as long as they are able to continue their great form into the new campaign.

As the 49ers, they are surprise outsiders to go one better than last season at 16/1 with some betting firms, and will be quietly confident of making this a season to remember. Of the others towards the top of the betting, the Green Bay Packers are the current second favourites at 9/1, with Tampa Bay Buccaneers at 11/1. 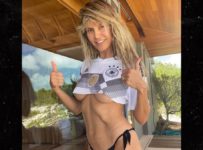 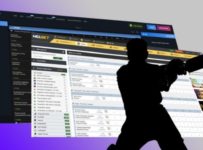 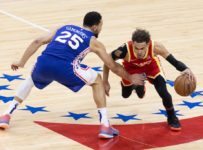 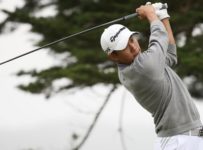 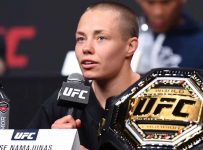 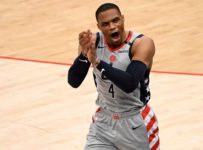