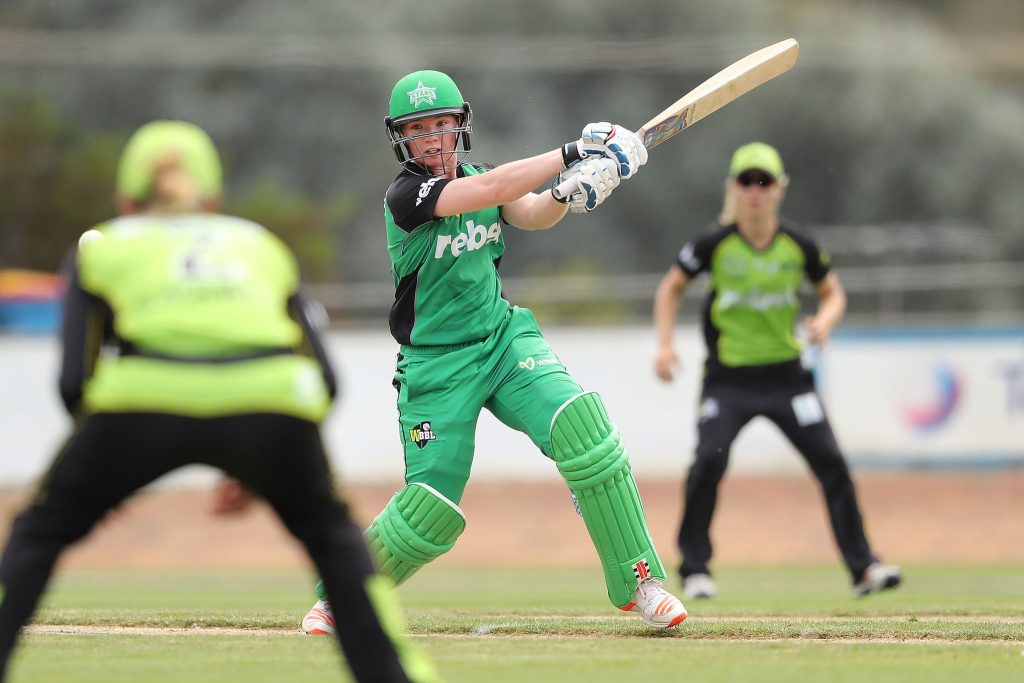 Today, women’s cricket is no longer deemed futile, the audience and viewing figures for their matches is increasing, board support is no longer a sole determiner of their progress. Broadcasters are more likely to stream their games, money for advancement is no longer being predetermined, and they are no longer challenged to demonstrate their presence in a male-dominated sport.

After all, in recent years, the prospects of women’s cricket have risen and the sport has seen an uptick in popularity. Though it’s not nearly on the same level as women’s football, women’s cricket appears to be gaining prominence with time.

What are the differences between women’s and men’s cricket?

Women cricket differs from men cricket in numerous ways. Contrary to popular assumption, the women’s game does not have the same promotional standards as the men’s game. Additionally, on a worldwide scale, broadcasting disparities are plain to detect. Unfortunately, the disparities between men’s and women’s cricket go far beyond the sport’s broadcast character. While there has always been a goal to establish a viable path for women’s cricket, monetary incentives currently lag well behind those of men’s cricket. Furthermore, while looking at pop culture components connected to the game, the men ‘s version has become successful in a variety of markets. Many modern platforms, for example, now offer fantasy cricket leagues geared at men. Furthermore, the cricket betting options offered at online platforms encompass a wide range of male events.

The number of people who are interested is increasing

The establishment of the Women’s Big Bash League in Australia was the very first sign that demand was growing. The same thing could be said about India’s and UK’s equivalents, with national squads receiving prominence and frequent coverage on networks such as Fox Sports and Sky. The evidence of women cricket’s growing popularity was on display for the entire world in the WC Final of 2020, when 80K spectators packed the Melbourne Cricket Ground to watch Australia versus India. Fans are just as excited about the Women’s World Cup final as they were about an Ashes match, and it appears as though it’s impossible to return to the point before the event.

Despite these high attendance and watching numbers, there appears to be some discrepancy in prize payouts, but this is a subject that is, though slowly, being tackled. What the Australian women’s squad earned for the T20 World Cup in 2020 was allegedly comparable to what the men’s squad will compete for eventually in 2021. This has all been dealt further in terms of cash prizes for the 50-over version as well. The prize money for some women’s cricket tournaments have reportedly been increased.

Women’s cricket and its continued rise

Betting works arm in arm with every sport because people want to be a part of it in whatever way possible. Given so many people were unable to witness matches in stadiums during the past year, betting on cricket frequently presented itself as the sole option to support the team and frequently serves as a motivation to watch. That is not to suggest that fans wouldn’t attend if there were no financial motivations but given that sports betting is one of the world’s largest industries, it does have an impact. With both international cricket and various premier leagues resuming later this year, viewer and betting numbers are expected to soar.

With such widespread interest in all facets of the sport, it would be astonishing to see any significant decline in interest in the women’s play now that they have equivalency in reward money. However, they must not settle on their merits and now work even harder to avoid losing any momentum. With so much ahead of them, including global tournaments and leagues, women’s cricket is not likely to slow down so easily. 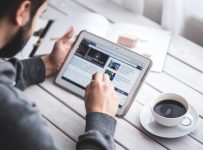 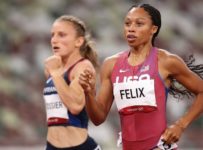 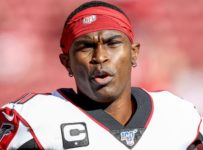 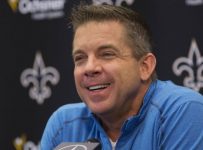 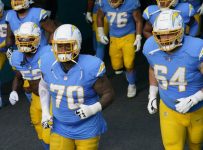 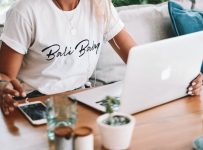