Tiger Woods posted a photo of himself on crutches and with a small cast covering his right foot and ankle while at his backyard practice area in Jupiter, Florida.

The photo, which Woods posted on Instagram on Friday afternoon, is the first of Woods since he was involved in a serious one-vehicle crash on Feb. 23 in Southern California.

Woods suffered multiple injuries to his right leg and foot in the crash, which occurred while he was on his way to a corporate event for a company he represents.

The 15-time major champion was hospitalized for nearly a month before returning home from Los Angeles in mid-March. It is the first update Woods has given since March 16, when he announced that he had returned to South Florida.

In the photo caption, Woods, standing alongside his dog, Bugs, said that the work being done on his three-hole practice course was coming along faster than his recovery.

According to a police report released two weeks ago, Woods was traveling at nearly twice the posted speed limit on a dangerous stretch of road. He was believed to be going more than 80 mph and clipped a tree at 75 mph.

The SUV he was driving rolled several times, and the report said Woods failed to brake. He was not cited in the crash. 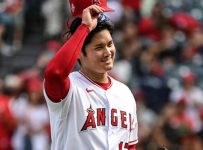 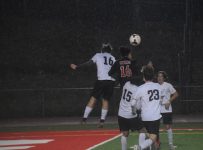 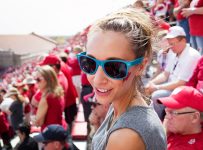 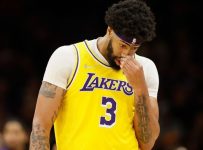 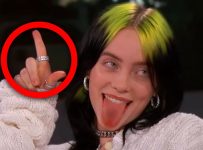 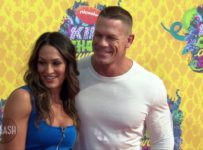