New Orleans Pelicans coach Stan Van Gundy lit into his team after a 135-105 drubbing at the hands of the Minnesota Timberwolves on Thursday night, calling its defensive performance “embarrassing.”

“Look, I understand it’s on me and what we’re putting out there defensively is embarrassing, quite honestly,” Van Gundy said. “We’ve all got to take ownership of it. A lot of it is me and a lot of it is our players, and they’ve got to take some ownership. We didn’t compete tonight, and that’s the bottom line.

“We didn’t compete. We didn’t help each other. We didn’t play together on either end of the floor. A really embarrassing evening for us tonight.”

According to ESPN Stats & Information research, the Timberwolves became only the second team in the past 25 seasons to win a game by at least 30 points after trailing by at least 15, joining the Chicago Bulls, who pulled it off against the then-New Jersey Nets on Dec. 23, 1996.

Minnesota also became the third team to win a game by at least 30 points after entering the contest with a winning percentage under .200 30 games into the season, according to Elias Sports Bureau data. The last team to pull that off was the Cleveland Cavaliers in January 1971.

Van Gundy called it the worst offensive game the Pelicans have played in a while but blamed their defense — ranked second to last in the league in defensive rating — for the loss.

“[The Timberwolves] played well and were inspired to play. We didn’t seem to care,” Van Gundy said. “We got what we deserved. When I say we, again, I’m not putting it all on the players. I’m a big part of that, too, but I’m not absolving them. It’s all of us.”

Van Gundy said he didn’t know why his team lacked the fight and energy it showed before the break, even in losses. But he indicated it started on Wednesday when the team got back from the All-Star break.

“We didn’t have energy yesterday in practice either,” Van Gundy said. “It was one of the worst practices I’ve been a part of in my career. I don’t know. Sometimes the days off makes you lazy. It obviously helped them and did not help us. It was a bad, bad performance. We will see if we can play a lot better tomorrow night.”

Pelicans forward Brandon Ingram said the team was knocking the rust off a little bit coming back after the break but, at 15-22, he knows the Pelicans don’t have much time left if they want to make a playoff run.

“There’s only 35 games left, and we want to be in the playoffs, so we have [to have] the urgency to figure it out,” Ingram said. 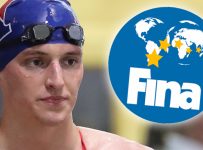 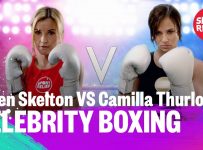 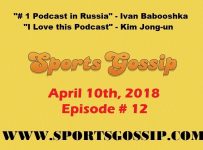 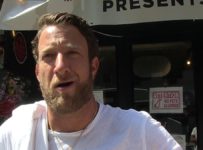 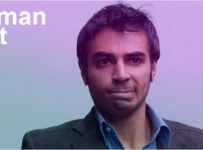