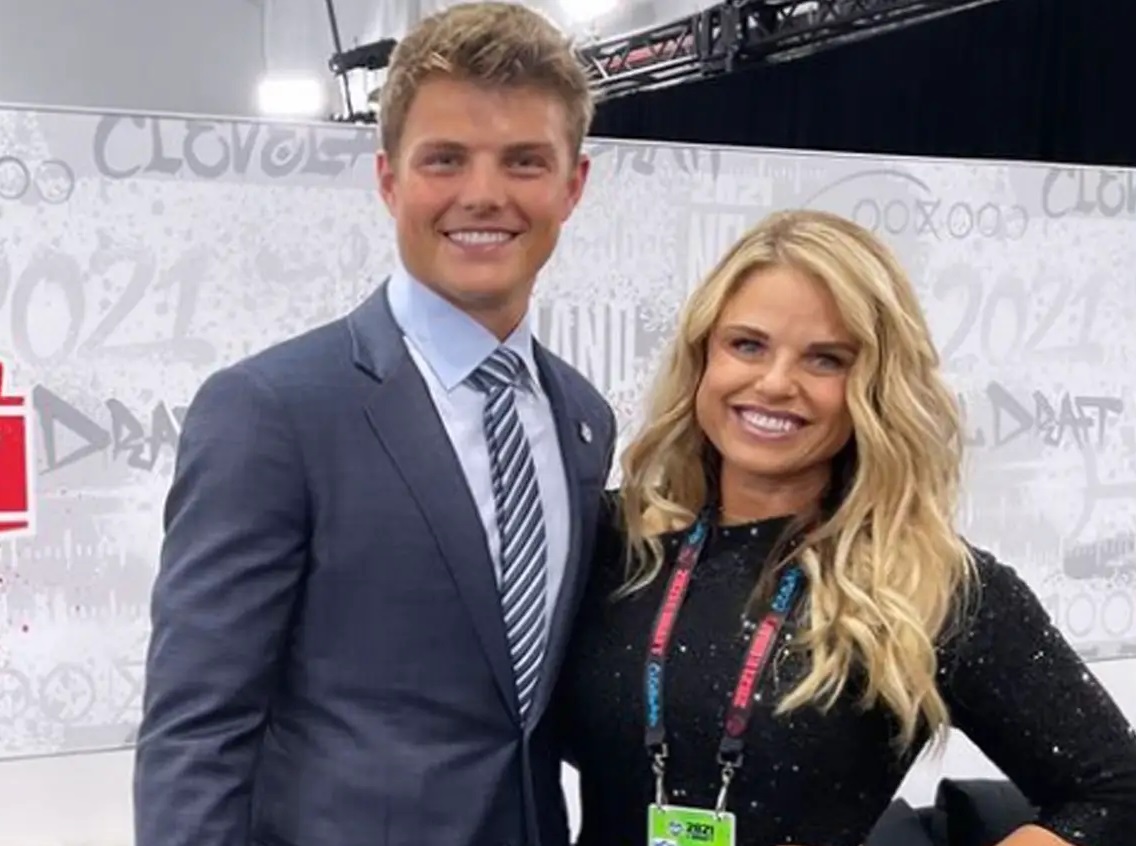 Some fans simply have no chill.   The New York Jets have lost two of their last three games, and this past  weekend was one of the worst after the team’s 10-3 loss to the New England Patriots. For the game, the Jets QB went 9-of-22 for 77 yards.

That is just horrendous for a game that should’ve been easily winnable, but instead, it resulted in 10 punts from the Jets. Another stinker from Zach Wilson. One fan took to  his mother to call him out.

Belichick and the Patriots were practically begging Wilson and the Jets to take the game, and he refused to do so all game long. Instead, an 84-yard punt return TD by Marcus Jones with five seconds remaining ended the contest.

The Jets had just two total yards of offense in the second half and never found the end zone. Wilson gave the Jets absolutely no chance to climb into first place and now they sit in last place in the AFC East.

Up next for the New York Jets is an injured Chicago Bears who could be without Justin Fields after he was carted off due to an injury after their loss. Even still, if Wilson cannot provide any action through the air, this game will not be an easy victory. 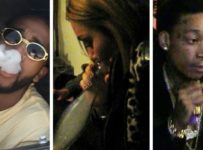 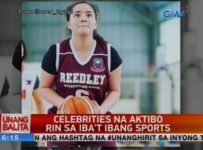 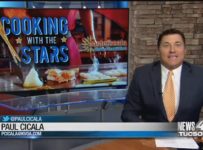 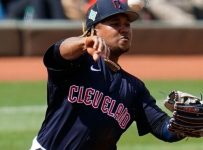