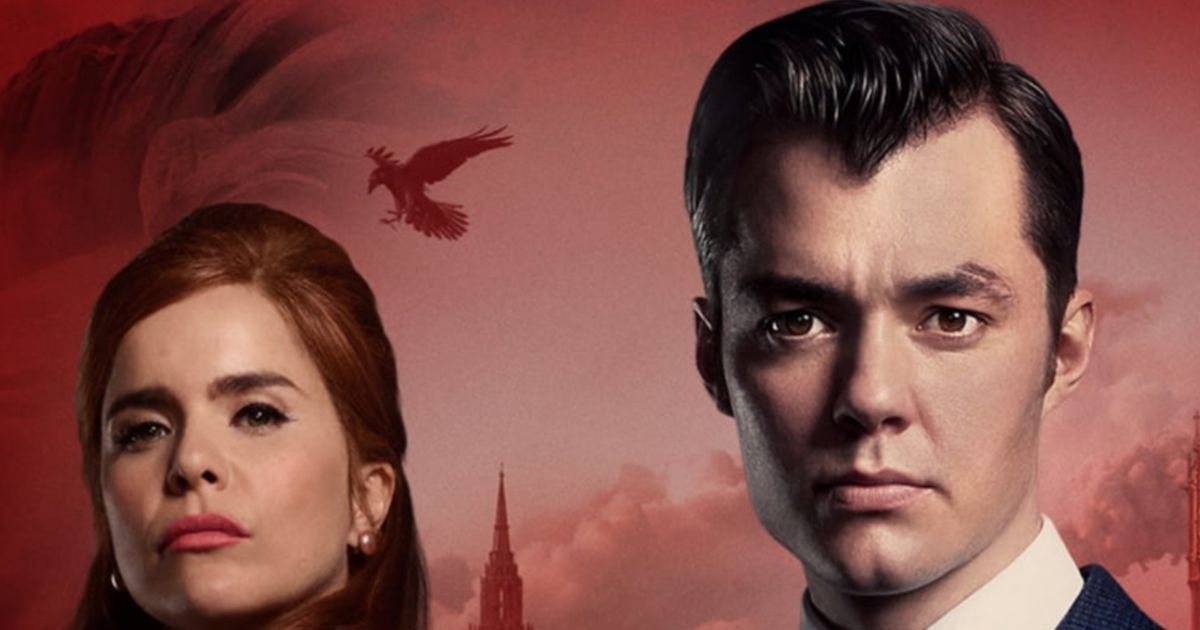 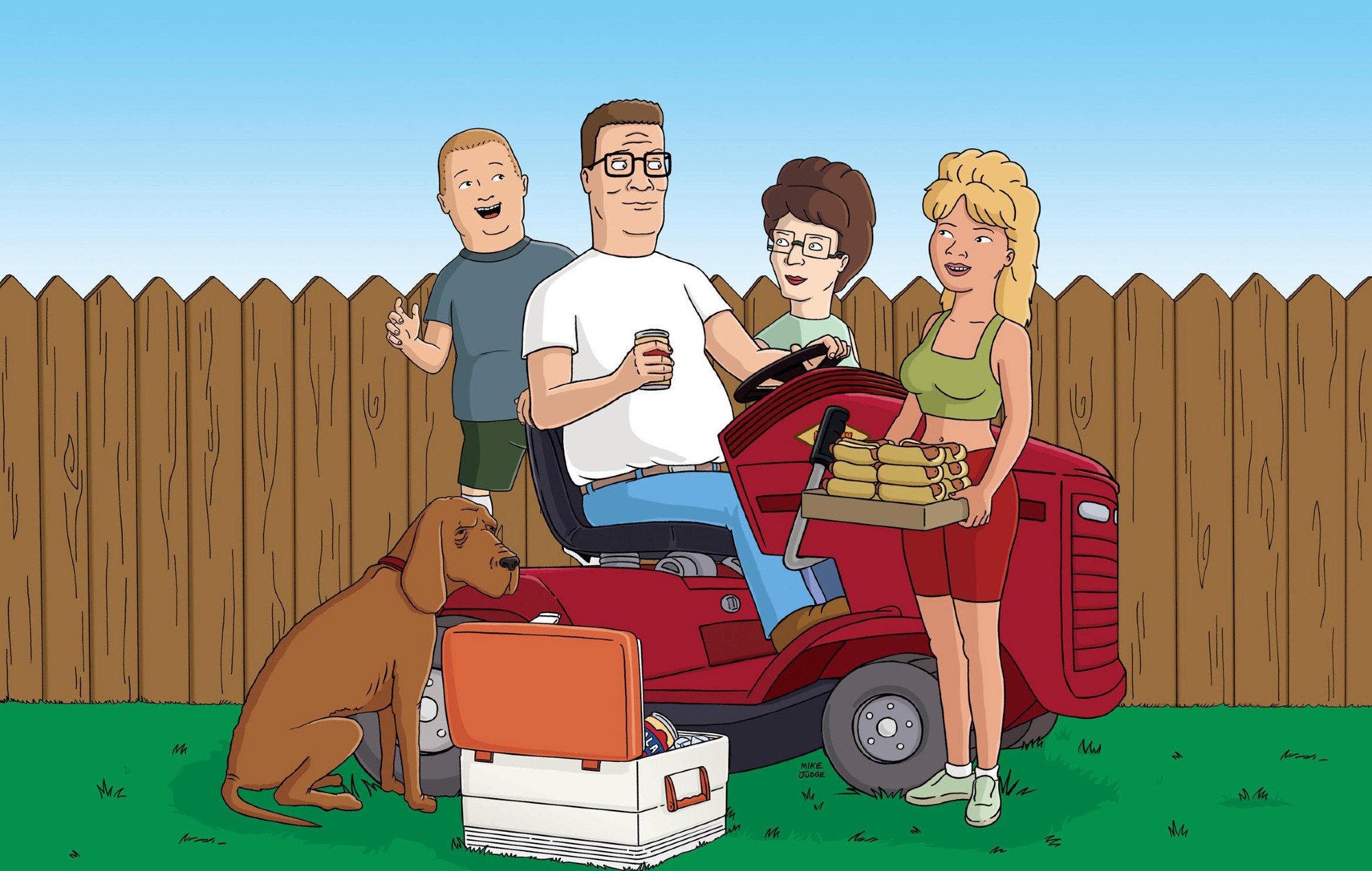 
Imagine how different these shows would’ve been with this cast?
Subscribe: http://bit.ly/Subscribe-to-Screenrant

Fame is a fickle thing, and getting into a hit show means beating the odds. What is even crazier is the celebrities who became famous in other ways but managed to just miss out on an early shoot at wide-spread acclaim. I’m talking about Jim Parsons almost getting the role of Barney Stinson or Vince Vaughn nearly playing Joey Tribbiani. Those are real auditions that practically reshaped the sitcom landscape.

Speaking of Joey, Matt Leblanc was offered the role of Phil Dunphy and would have been in two decade-defining television roles, and that is wild to think about, right? This video is all about those television castings that almost happened and how they would have wholly redefined the show’s cast. Jennifer Love Hewitt was almost Robin Scherbatsky, Rainn Wilson could have been Gob Bluth, and Seth Rogen might’ve played Dwight Schrute. Guys, the possibilities are endless, and this video is for the best of the could-have-been scenarios.

For instance, who would you rather play Phoebe in Friends, Ellen, or Kathy Griffin? What would be Danny Devito’s legacy if he took the role of George Constanza on Seinfeld? There are so many questions I need answers to, and some of them we’ve seen, like Bob Odenkirk’s guest-starring in The Office after he almost landed the Michael Scott job. John Lithgow found fame in Third Rock from the Sun after losing out on the role of Frasier in Cheers.

I’m telling you this is one video you don’t want to miss. There are a ton of wrinkles to this list, and I’m excited to get into them. All you have to do is hit the play button; that’s easy. 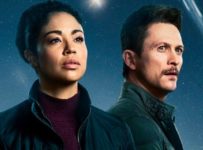 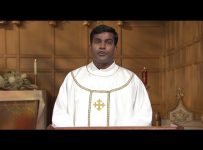 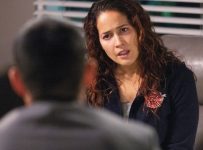 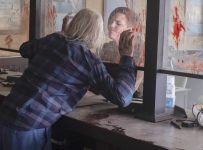