Worried about the wide array of scripted shows concluding for the season?


If so, then FX may just have you covered.


The streamer on Thursday dropped premiere dates for some of its most highly anticipated series.


AHS spinoff, American Horror Stories, is set to launch Thursday, July 15, but this one will be exclusive to FX on Hulu.


The series will feature a different story every episode, fans are in for a lot of horrors in a short time period.


The long-delayed season is only listed as available on FX, so it’s unclear whether it will stream on Hulu the next day, like the rest of the FX titles.


Meanwhile, Y: The Last Man will touch down exclusively on FX on Hulu Monday, September 13.


Y: The Last Man, based on the DC Comics series of the same name by Brian K. Vaughan and Pia Guerra, traverses a post-apocalyptic world in which a cataclysmic event decimates all but one cisgender male, Yorick Brown, and his pet monkey.


The series follows the survivors in this new world as they struggle with their efforts to restore what was lost and the opportunity to build something better.


Meanwhile, We Do in the Shadows will finally return with its third season Thursday, September 2.


Archer will have some laughs when it returns to FXX Wednesday, August 25, with its 12th season.


What are your thoughts on the premiere dates? 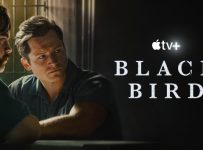 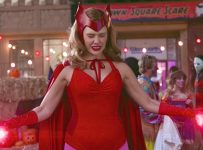 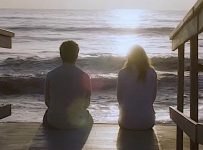 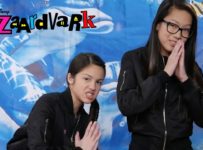 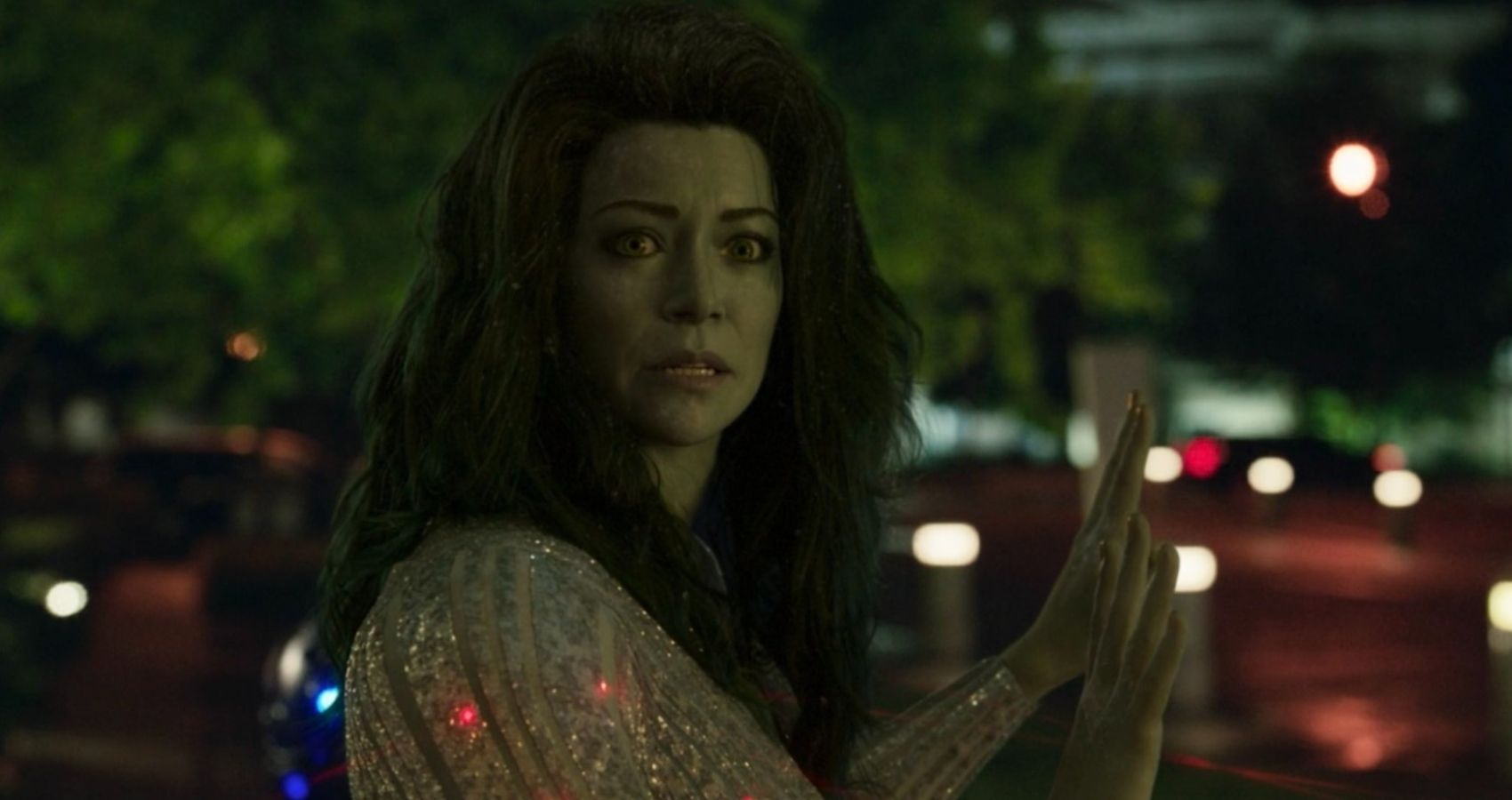