Warner Bros. Home Entertainment puts Adam West center-stage for a Bat-tastic look at “Batman: The Complete TV Series” during a special Thursday, October 9 panel at New York Comic Con. Starting at 6:45pm on the Main Stage in the Jacob Javits Convention Center, fans in attendance will be treated to special sneak peeks at all the exclusive content in this long-awaited home entertainment release, as well as dazzling HD remastered footage from the landmark series.

“Batman: The Complete TV Series” will be released by Warner Bros. Home Entertainment as a Limited Edition Box Set, and on Blu-ray, DVD and Digital HD, starting November 11, 2014.

At Warner Bros. Entertainment, we believe in the power of story. From classics to contemporary masterpieces, explore and watch a library full of extraordinary, stirring, and provocative entertainment that goes beyond the big screen. Subscribe to discover new favorites from the studio that brought you Friends, JOKER, the Conjuring Universe, and The Wizarding World of Harry Potter™. 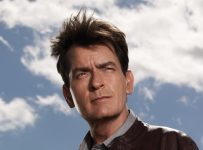 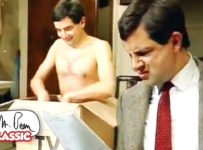 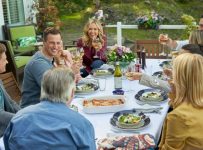 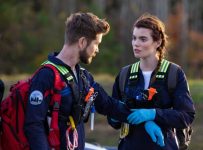 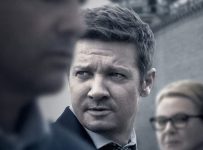 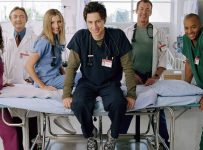