The popular anime series Castlevania is coming to an end on Netflix, but that may not be the end of the franchise just yet. Per Deadline, the upcoming 10-episode fourth season of the show will also serve as its final season. No new episodes will be produced following the debut of the final season on May 13.

Still, Netflix is also reportedly mulling over different options to further expand the franchise, despite its cancellation. The streamer is said to be eyeing a new series set in the Castlevania universe with an entirely new cast of characters and presumably a similar art style. It doesn’t appear that the order has yet been put in for the potential spinoff at Netflix, so it’s possible that the new series happening will depend on the fan reaction to Castlevania getting canceled.

Based on the popular video game franchise, Castlevania debuted on Netflix with its first season in 2017. It was the streamer’s first anime series and the second adult animated comedy after F Is For Family. Pulling in high viewership and garnering rave reviews from critics, Castlevania turned out to be a big hit for Netflix, and it wasn’t long before a second season was ordered.

When season 2 premiered in 2018, it was met with even greater success than season 1. It managed to score a perfect 100% Fresh rating on Rotten Tomatoes and was given the IGN Award for Best Animated TV Series that same year. Season 3 sits at a 95% score following its arrival in 2020, and it would appear that the show was still going strong. Netflix renewed the show for a fourth season last year, though it was also announced that season 4 would be the last to include series writer Warren Ellis.

From the start, Ellis had served as the writer and executive producer of the show. After he’d completed the scripts for season 4, Ellis became the subject of sexual misconduct allegations. Though Ellis vehemently denied the allegations, he has had no further involvement with the Castlevania series since, and this may have played a role in Netflix opting to go ahead and end the show after season 4. It’s unlikely he’ll be involved in the potential spinoff series.

The fourth and final season of Castlevania is scheduled to be released in its entirety to Netflix on May 13. It remains to be seen if the planned spinoff series will ever happen or if the final ten episodes in season 4 will be it for Castlevania. At least we’re getting ten more episodes to close the show with as opposed to the four we got with the show’s first season. This news comes to us from Deadline. 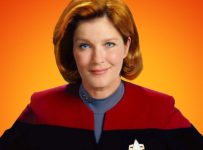 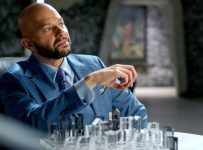 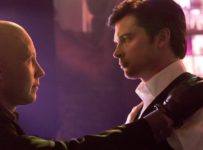 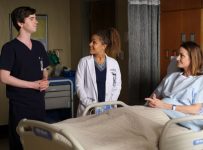 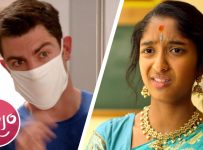 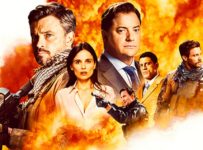