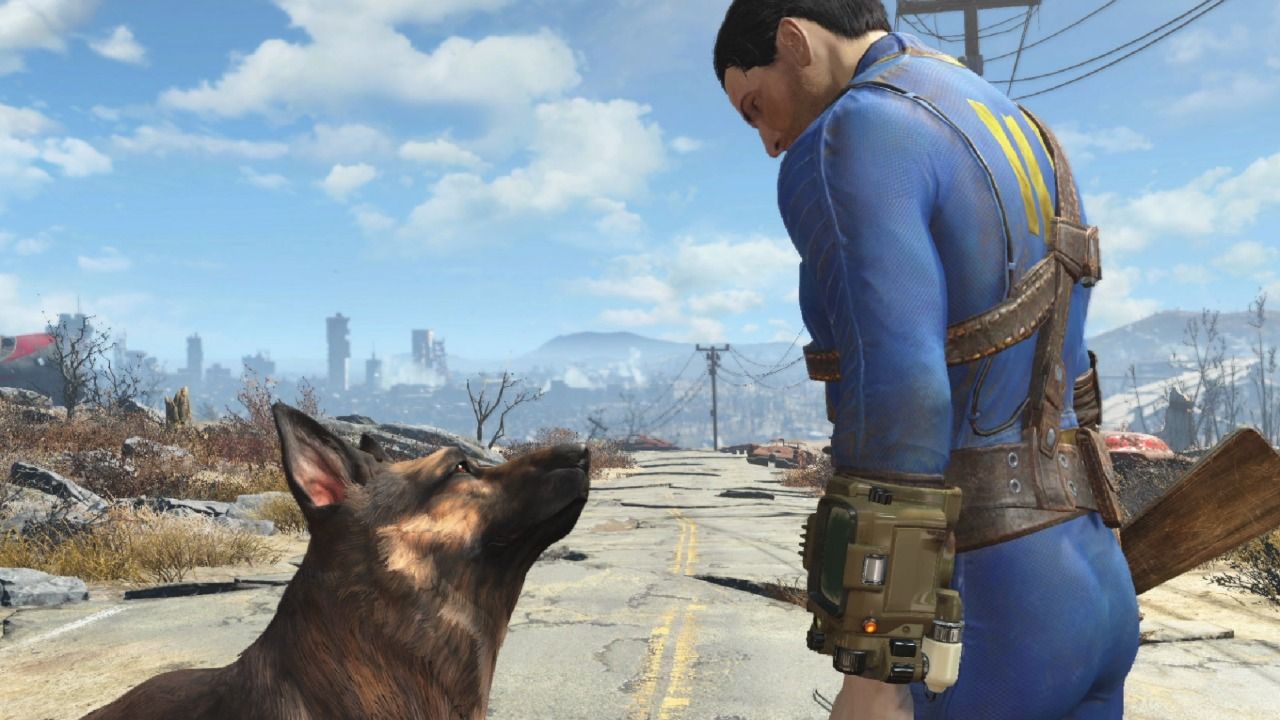 A new update on the planned Fallout series has come in with production now officially moving forward on the project. In the works at Prime Video, the series is a direct adaptation of the popular video game series of the same name. A teaser trailer released in 2020 confirmed that the planned series had entered development, but updates have since stalled

Per Deadline, the Fallout series is now officially moving forward. Jonathan Nolan is on board to direct the premiere of the series with plans to start production in 2022. Developed in collaboration with Nolan and Lisa Joy’s Kilter Films, the Fallout series has also enlisted Geneva Robertson-Dworet (Captain Marvel) and Graham Wagner (Silicon Valley) as showrunners.

“Fallout is one of the greatest game series of all time,” Joy and Nolan said when the Fallout rights were picked up at Amazon. “Each chapter of this insanely imaginative story has cost us countless hours we could have spent with family and friends. So we’re incredibly excited to partner with Todd Howard and the rest of the brilliant lunatics at Bethesda to bring this massive, subversive, and darkly funny universe to life with Amazon Studios.”

There have been rumblings and rumors for years of Fallout becoming a movie or television series. The game’s studio had been looking for the right home for the project before eventually moving forward with this planned adaptation for Prime Video. The success of recent video game adaptations like Detective Pikachu, Sonic the Hedgehog, and Mortal Kombat probably helped convince Amazon to greenlight the high budget that would be required to adapt something like Fallout in live-action.

“Over the last decade, we looked at many ways to bring Fallout to the screen,” Todd Howard of Bethesda Game Studios said. “But it was clear from the moment I first spoke with Jonah and Lisa a few years ago, that they and the team at Kilter were the ones to do it right. We’re enormous fans of their work and couldn’t be more excited to work with them and Amazon Studios.”

The new series also joins several other popular video games getting all-new adaptations. Currently, a new series based on The Last of Us with Pedro Pascal in the lead role is in the works at HBO. A planned series inspired by the Twisted Metal games is also in the works at the cabler. Chris Pratt will also voice the titular plumber in an upcoming Super Mario Bros. movie. This news also follows the recent release of the film Resident Evil: Welcome to Raccoon City and we are just ahead of the releases of Uncharted and Sonic the Hedgehog 2.

Dwayne Johnson is one of the highest paid and busiest actors in the business, but that doesn’t mean he doesn’t have time for social media fun. 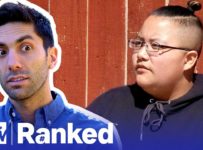 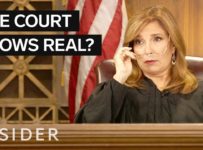 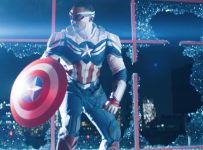 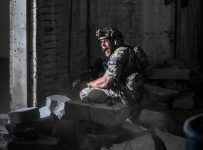 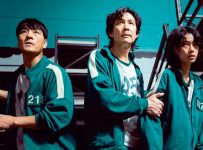