Men in Kilts, starring Outlander’s Sam Heughan and Graham McTavish, will set sail at Starz for a second season.


The popular unscripted series focuses on the two actors as they travel to different locations.


The first season found the pair in Scotland, traveling around by camper van, and taking part in the culture.


It was a fun show, especially for fans of Outlander.


The second season takes production to New Zealand, aka the home of The Lord of the Rings.


The pair will “revel in the Scottish influence of New Zealand, while diving into its own history,” the official synopsis reveals.


The pair announced the big news in a video on social media, which you can watch below.


Meanwhile, Peacock has dropped the official trailer for The Real Housewives of Miami Season 4.


The series is returning after being canceled back in 2013, and if the first trailer is any indication, it will be a wild season for the new and returning cast members.


There’s a lot riding on the series. Fans will want to check in on their favorite cast members and be treated to some high drama.


The trailer certainly shows that we’ll be getting a lot of developments.


Have a look below.


Set in Florida’s Suncoast, Selling Tampa follows Allure Realty, an all Black, all female real estate firm owned by military vet Sharelle Rosado that has its eyes set on dominating the Tampa market.


These ladies are equally as fun as they are fiercely ambitious, with all of them vying to be on top of the lavish world of luxury waterfront real estate.


Sharelle has big plans for her brokerage and won’t let anyone or anything get in the way of making her dreams a reality.


Eight episodes have been ordered for the spinoff.


Over on Hulu, youth-skewing comedy drama Pen15 has been confirmed to end with its second season.


New episodes are set to bow on the streaming service on December 3.


The news was confirmed in a profile of creators Maya Erskine and Anna Konle in The New Yorker.


The show is described as “middle school as it actually happened,” and has managed to very good reviews.


Check out the trailer for the second half of the final season below. 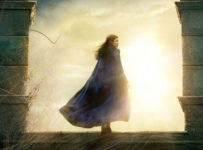 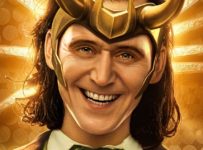 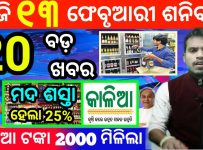 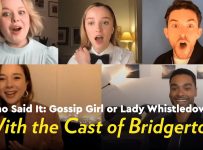 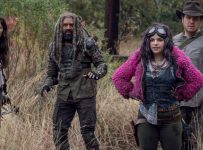 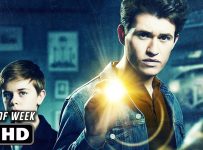