Filming has begun on the third and final season of HBO and BBC One’s His Dark Materials, the adaptation of Philip Pullman’s book trilogy of the same name. Having already adapted Northern Lights and The Subtle Knife in the first two seasons, it is the turn of The Amber Spyglass to round off the series in an eight episode run. The series is produced by Bad Wolf in association with New Line Cinema.

The official press release describes the new season as, “Season three of His Dark Materials will see Will (Amir Wilson), the bearer of The Subtle Knife, and Lyra (Dafne Keen), the prophesied child, travel through multiple worlds to find and protect each other.” Executive producer Dan McCulloch, added, “The moment we started season one of His Dark Materials, we had mapped out all three novels to know the direction in which we were heading. Every detail and character within this incredible work of fiction has been analyzed and discussed for four years now, and to finally arrive in the many worlds of The Amber Spyglass is thrilling.”

RELATED: His Dark Materials Will End with Season 3 on HBO

“There is no one I would trust to go with you, except that boy. You are worthy of each other.”

The cast is once again led by Keen and Wilson, who are joined by Ruth Wilson, Simone Kirby, Will Keen, Jade Anouka and James McAvoy. As with the previous season, there are also a number of new faces arriving including Suicide Squad’s Adewale Akinnuoye-Agbaje, Justice League’s Kobna Holdbrook-Smith, Simon Harrison of Everest and Chipo Chung from Into the Badlands. As you can imagine, heading into the finale of the series, there is going to be no shortage of characters coming and going leading to a huge overall cast list.

The series is the second attempt to bring Pullman’s well-loved trilogy to life, and reaching its conclusion is something that many feared would not happen considering what happened to the movie version which began with the Daniel Craig led, The Golden Compass but failed to gain enough interest to continue beyond the first book. This time around, it appears that we are going to get the whole story, and that owes a large part to the viewers who have watched the series this far.

“It has been a joy watching audiences embrace this incredible journey of self-discovery, friendship and purpose with Lyra over the past two seasons,” said Francesca Orsi, Executive Vice President of HBO Programming. “Jane, Dan and everyone on the Bad Wolf team have done such a tremendous job bringing Philip’s beloved world to life, and I cannot wait for the fans to get a front row seat to all that is in store in this gripping and poignant final chapter.”

Pullman recently expanded the His Dark Materials universe, beginning a new trilogy, called The Book of Dust, with La Belle Sauvage in 2017, and following it up with The Secret Commonwealth in 2019, both of which are set in the same setting as Northern Lights. Whether once complete we will see this new trilogy make its way to screens as successfully as His Dark Materials is something that is itself in like dust, but for now we are just happy to get to see the full original trilogy play through to its conclusion. 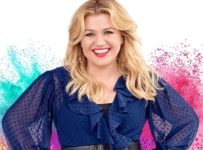 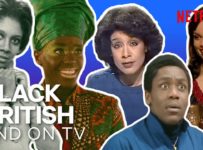 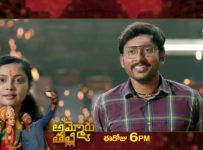 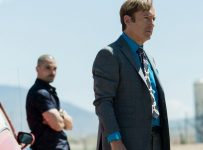 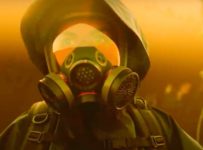 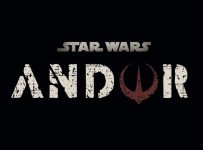