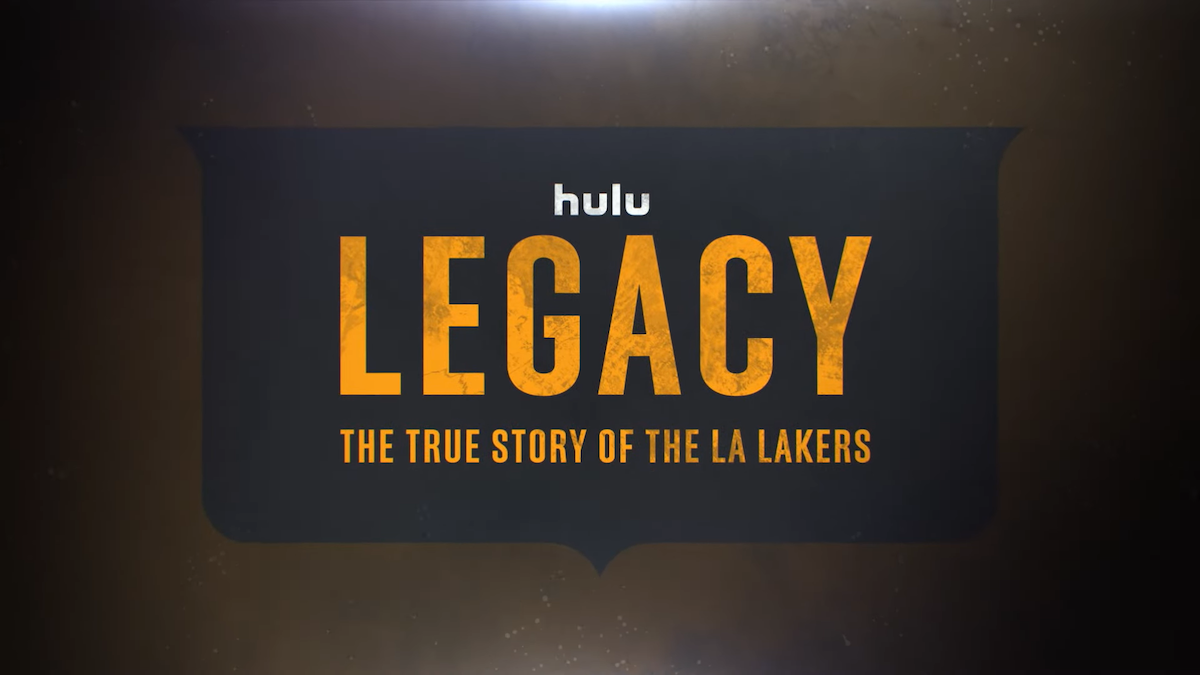 The Los Angeles Lakers will soon be back in the spotlight thanks to a new docuseries coming to Hulu. Legacy: The True Story of the LA Lakers is a 10-part documentary that chronicles Dr. Jerry Buss’ purchase of the Lakers, the development of the “Showtime” era, and all the success that followed with stars such as Magic Johnson, Kareem Abdul-Jabbar, and more. While the series doesn’t have a premiere date just yet, Hulu has released the first look at Legacy:

Legacy is being executive produced by Antoine Fuqua, best known for such films as Training Day, The Equalizer, Shooter, and Southpaw. The trailer teases interviews with Lakers legends like Johnson, Abdul-Jabbar, Shaquille O’Neal, Jerry West, Pat Riley, Phil Jackson, and LeBron James. It also looks like current Lakers owner Jeanie Buss will play a large role in the series, along with archival footage of her father Jerry.

As far as the timeline of Legacy, it seems the bulk of the documentary will be focused on the late 1970s into the 1980s, which is when the franchise enjoyed its first major run of success. The Lakers won five NBA Championships between 1980-1988, led by the dynamic duo of Johnson and Abdul-Jabbar. The trailer also teases that at least some of Legacy’s runtime will be spent on the era of Shaq and Kobe Bryant, which produced three straight championships from 2000-2002. Hulu’s official synopsis of the series says the drama within the Buss family will also be a significant part of the documentary:

“Along with notorious feuds, career-ending illness, and a bevy of insurmountable on-court obstacles, the Lakers have also weathered intense drama off the court – within Dr. Buss’ own family. Running the franchise as a ‘mom and pop’ operation, Dr. Buss gave his children front office jobs with the understanding they would, someday, inherit his kingdom. But sibling rivalry, interpersonal conflict, and corporate unrest threatened to destroy everything Dr. Buss worked so hard to build.”

Is Legacy a Response to the Controversial HBO Series Winning Time?

The timing of Legacy’s release is certainly interesting given the controversy surrounding the depiction of the “Showtime” Lakers in the HBO series Winning Time: The Rise of the Lakers Dynasty. Largely based on a book of the same name by Jeff Pearlman, the series received criticism from Johnson, West, Abdul-Jabbar, and many others for historical inaccuracies. HBO came out to defend the series, saying Winning Time wasn’t a documentary and never intended to be one. Winning Time was renewed for a second season, but the real-life individuals who lived through that time period clearly want to ensure the factual history is told.

Legacy may seem to be reactionary to Winning Time, but the documentary was reportedly in the works long before HBO greenlit the dramatized version of the Lakers’ rise to prominence. While a release date has yet to be set, the first trailer being put out seems to indicate the series will be premiering later this year. Hulu may want to time it out a little closer to the start of the next NBA season, which would mean a fall release for Legacy. No matter when it hits the streamer, it should be fascinating to hear about the growth of the Lakers from the people who actually lived it. 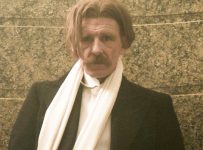 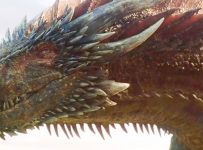 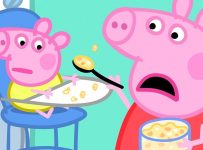 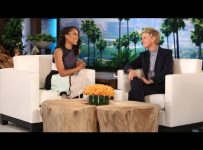 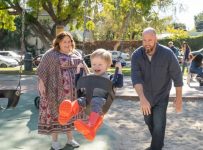 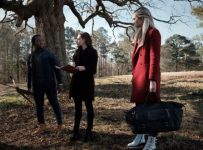