In a recent interview with CBS Sunday Morning, series star Allison Janney has detailed her feelings on the decision to end the series.


“Yeah, it was a shock,” Janney stressed.


“I have my own theories, but I’ve been told not to express them. But listen, eight years is a great long run for a show.”


The award-winning actress went on to reveal that the show was worth making due to its subject matter.


“You know, it’s one thing to be part of a show that entertains, which in and of itself is a wonderful thing,” Janney explained.


“But to also have an impact on people who are in recovery or people who have loved ones or family members who are going through it, to make recovery a more approachable option.”


The actress shared that this part of the show resonated with her because she lost her brother 10 years ago to addiction.


“I just – I just miss his sense of humor, really,” Janney said.


“My favorite time to talk to him was when I was in the car driving someplace, so I always think of him when I’m in the car. And I still have his phone number, and I dial it.”


The actress went on to say that she was not a fan of change as the series finale looms.


“It makes me … I get afraid – I always have – to let something go and not know what’s next. I think the biggest thing I need to learn how to say is no.”


Janney previously spoke to James Corden about the demise of the show and conceded that the cancellation was probably related to money.


“I wish we’d had at least another year for the writers to have that much time to ramp up to the ending,” Janney said.


“We sort of found out sooner than we thought we would hear. We thought, ‘Surely they’re going to want more Mom,’ and they decided not.”


“I’m having a lot of moments where I’m just standing on set and taking it in, and looking at all the faces I’ve looked at for eight years,” she added.


“All of a sudden, it’s gone. And no matter how much I prepare myself for it, I know I’m going to be just tears, buckets of tears because it’s just been so incredible.”


It is unfortunate the series didn’t get a pre-planned final season, not only for the fans but for all of the people who work on the show.


What are your thoughts on Janney’s comments?


Are you ready to say goodbye to the series? 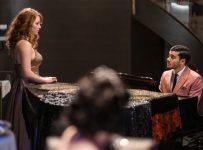 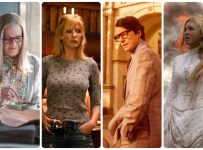 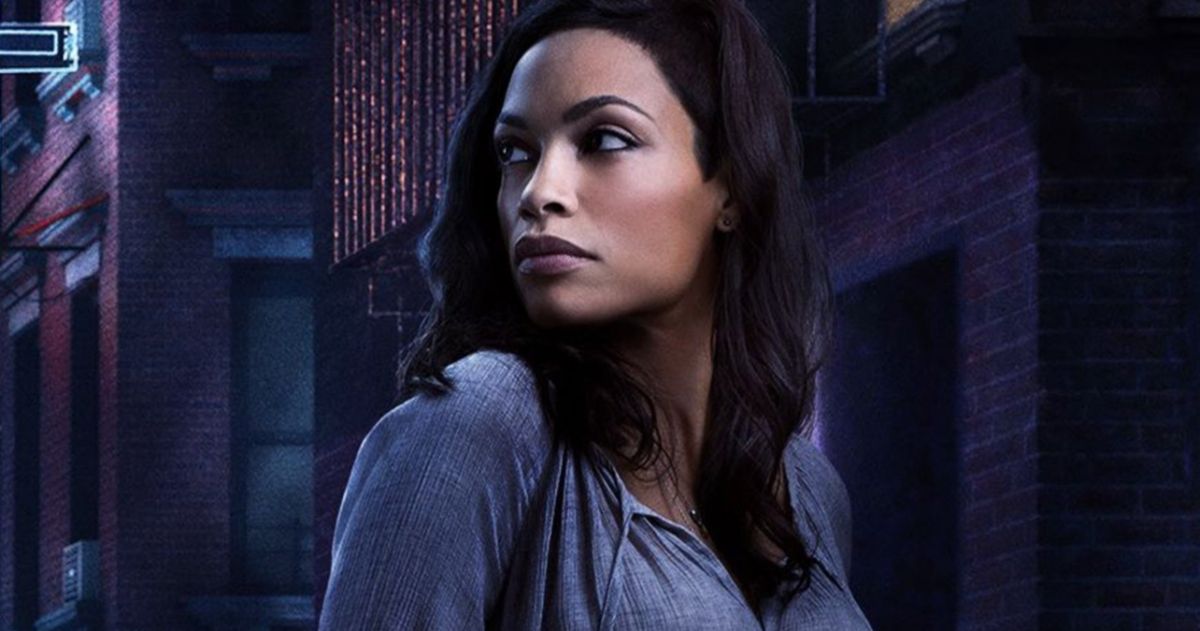 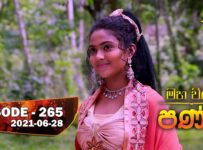 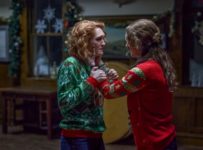 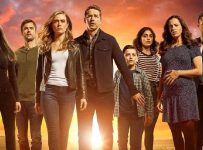