The Nash Bridges revival is edging closer and closer to reality, with star Don Johnson recently confirming that he is in “heavy prep” for the show’s long-awaited return. Johnson is on board to reprise the title role and the actor has now revealed that Cheech Marin will also return as his partner and friend, Joe Dominguez.

“So we find Nash some years later and Cheech Marin is going to come back and join me and Jeff Perry. We’ve got a pretty exciting show that we’re prepping in San Francisco right now.”
RELATED: Don Johnson Revives Nash Bridges at USA Network

Nash Bridges originally ran for six seasons on CBS from March 29, 1996, to May 4, 2001, for a total of 122 episodes. The series was eventually cancelled despite decent ratings, with Johnson reportedly growing tired of the role and wanting out.

The series centers on fun-loving San Francisco Police Department investigator Nash Bridges (Don Johnson), who is part of the elite Special Investigations Unit. He tackles crime using his keen sense of humor and charm. Nash manages to convince recently retired Inspector Joe Dominguez (Cheech Marin) to return to the force and thus he become Bridges’ wisecracking yet more rule-abiding partner. When the show begins, Nash is in his 40s, twice divorced, and dealing with a feisty teenage daughter, Cassidy, played by Jodi Lyn O’Keefe.

The revival of Nash Bridges has been in the works since 2019, with the plan being to make a feature length movie that will hopefully act as a backdoor pilot for an ongoing series. Johnson has declared his desire to bring Nash Bridges back ever since, even joking that “Oh yeah. The Cheech will be back. I think in this adaptation of Nash Bridges, he’s going to actually be selling weed. And the cops in San Francisco are actually going to be smoking it.”

It has now been reported that the Nash Bridges revival will begin production next month, with filming set to take place in San Francisco. Although the project was originally intended for USA Network, it’s possible that the upcoming revival could wind up at Peacock, with the studio having already demonstrated an interest in bringing back old franchises.

While specific story details are currently unknown (aside from Cheech selling weed, of course), it is expected that that Johnson, Marin, and Jeff Perry, who played the technically savvy Harvey Leek in the original series, will be joined by a host of brand-new characters. It is also unknown whether the new Nash Bridges will take a page out of modern shows such as Law & Order and Brooklyn Nine-Nine and confront real world issues surrounding police and law enforcement. While this may not appeal to some fans of the original Nash Bridges, it could give the modern day update a little more substance and bring the character into the 21st century.

Best known for his roles in the likes of Miami Vice, Don Johnson has continually found success, with roles in the likes of Knives Out, Django Unchained, and HBO’s Watchmen limited series. He can currently be seen in the comedy series, Kenan, and is due to star in Shriver alongside Michael Shannon and Zach Braff. This comes to us from TheEllenShow. 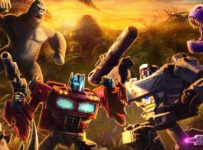 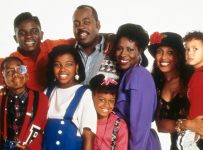 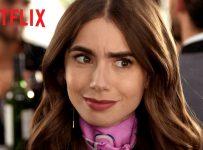 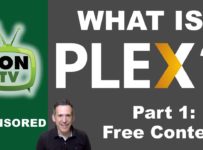 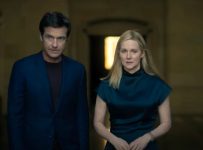