While the jury is out on whether NCIS will be renewed for Season 19, the series is certainly planning ahead.


Deadline reports that Katrina Law is joining the series’s cast for the final two episodes of NCIS Season 18.


Initially set to recur, the outlet reports an option for the actress to become a series regular on NCIS Season 19, should CBS give it the green light.


Jessica is described as “sharp, athletic, tough” and “fiercely tenacious,” but she also possesses a “wry sense of humor.”


The casting news comes on the heels of Maria Bello exiting after three years as Jack Sloane. The actress exited at the close of her three-year deal.


Law is probably most well-known for her role on Hawaii Five-0, which wrapped its run last year. She has also appeared on Arrow, The Oath, Guilt, and Training Day.


While NCIS remains the most-watched show on TV, THR reported last month that the future was in doubt due to Mark Harmon’s contract concluding this season.


A source told the outlet that Harmon was eyeing his departure and that CBS did not want to renew the series without him.


But it was teased that the actor was still in negotiations to return in some capacity, so a decision should come fairly soon.


CBS recently announced that NCIS: New Orleans would be concluding with its current season, but an NCIS Hawaii-set spinoff is in development and nearing a series order.


An NCIS renewal appears to be coming down to the wire, in a similar vein to Grey’s Anatomy.


Like with NCIS, the lead of Grey’s Anatomy is also in negotiations about sticking with the series, and it was revealed earlier this week that Grey’s Anatomy is planning for this to be the final season in case fans are left without a conclusion.


What are your thoughts on this casting news?


Do you think the series could continue? 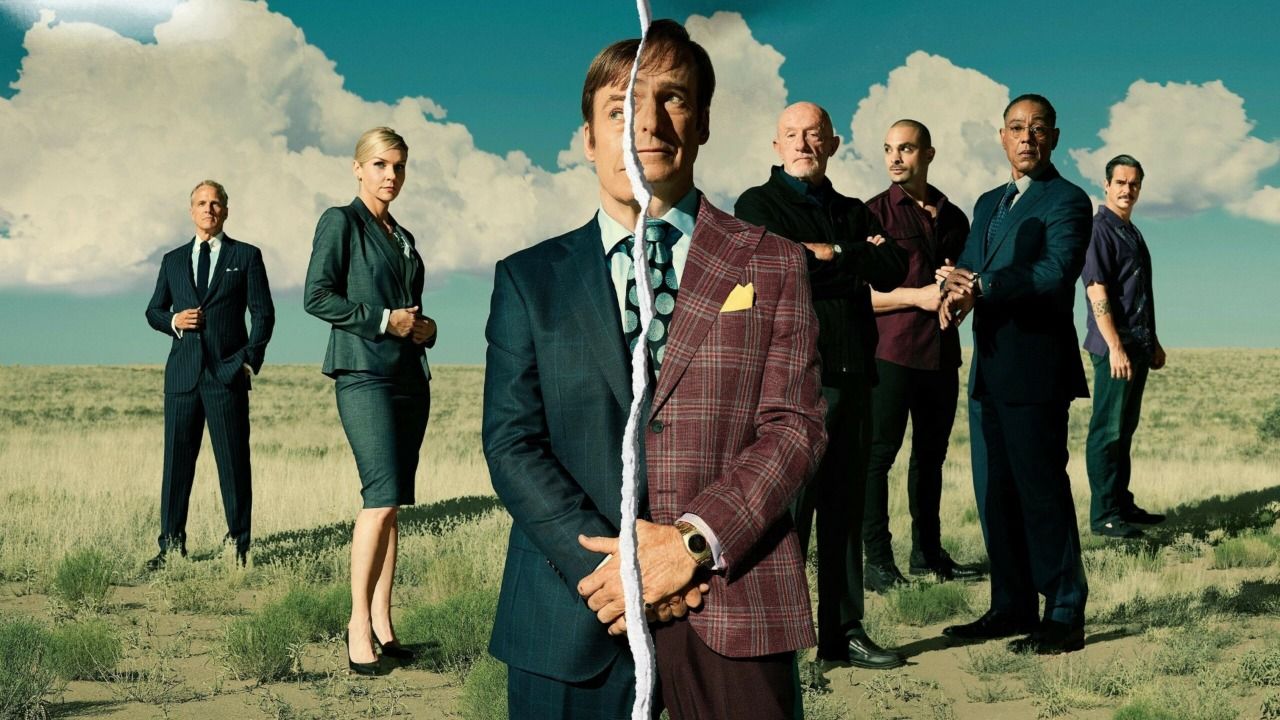 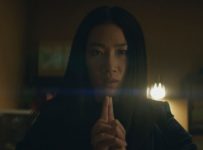 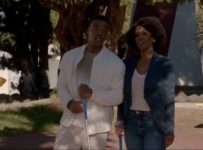 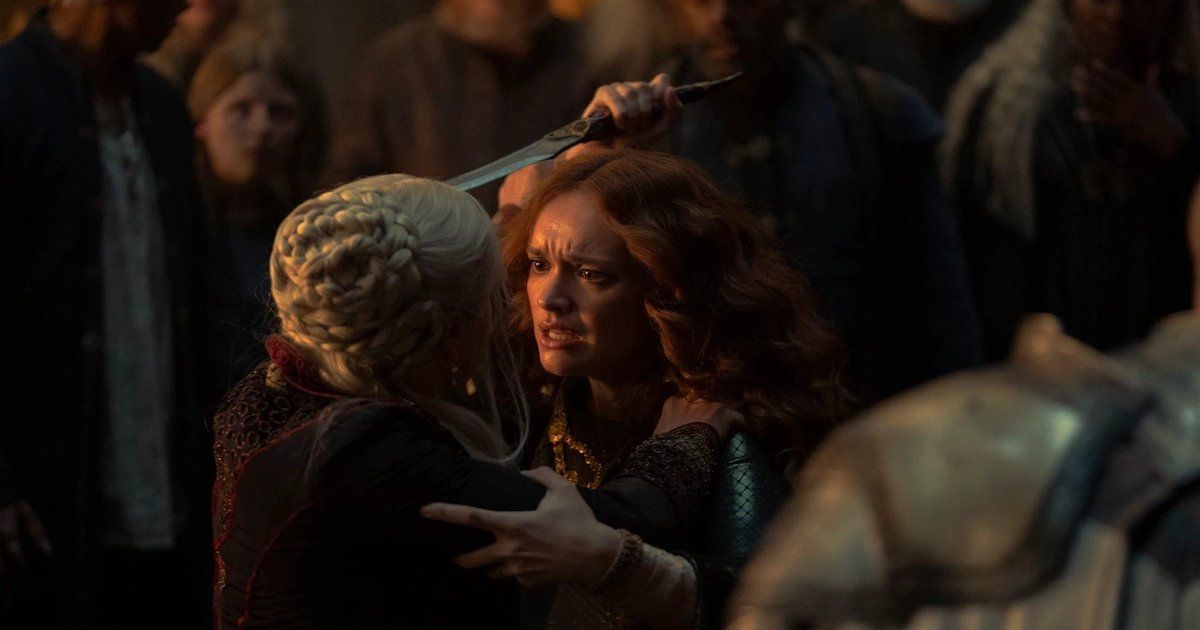 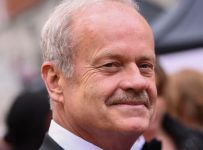