Night Court is getting rebooted at NBC. Just under three decades after the original show finished its run, the network has officially put in a pilot order for a sequel series. The confirmation of the pilot order follows a previous report in December that the Night Court reboot was happening. While there are many other shows in the works for NBCUniversal’s streaming service Peacock, the plan is for the Night Court reboot is for it to be broadcast on NBC.

The new Night Court sequel series will be executive produced by Melissa Rauch, the actress best known for her role as Bernadette Rostenkowski-Wolowitz on the popular comedy series The Big Bang Theory. She is also set to star as Judge Abby Stone, daughter of Judge Harry Stone, who was played by late actor Harry Anderson in the original Night Court. John Larroquette is also on board to reprise his role as prosecutor Dan Fielding.

Initially, Melissa Rauch had no intention to appear in Night Court as she stepped into the project in a producer role. Things changed as the series began to come together, thanks to the screenplay penned by series writer and co-executive producer Dan Rubin (The Unbreakable Kimmy Schmidt). Taking to her role as Judge Abby Stone, Rauch couldn’t pass up taking on the part as her next major television role following her run on The Big Bang Theory.

“My intention was purely to be behind the camera on this project, but my plans quickly changed after falling in love with the incredible script from the brilliant mind of Dan Rubin,” Rauch said in a statement. “I couldn’t be more thrilled to join forces with Dan, the immense talent that is John Larroquette, and the two powerhouse institutions of comedy that are NBC and Warner Bros. to bring Night Court back to television.”

The original Night Court was created by Reinhold Weege, airing for nine seasons between 1984 and 1991. It was set during the night shift of a Manhattan municipal court presided over by a young, unorthodox judge, Harry T. Stone (Harry Anderson). One of the more popular shows of its era, it was consistently recognized during awards season, which includes frequent Emmy nominations over the years. Larroquette managed to take in the win for Outstanding Supporting Actor in a Comedy Series on four separate occasions for his role on the show.

Previously, Harry Anderson, Markie Post, and Charles Robinson reprised their Night Court roles for a special appearance on 30 Rock. In the episode, called “The One with the Cast of Night Court,” Larroquette’s character is mentioned, though he doesn’t physically appear. Sadly, Anderson won’t be able to return for the sequel series as he passed away in 2018. There’s no word yet on if Post, Robinson, or any other original Night Court stars will be back for the reboot alongside Larroquette.

As of now, it’s unclear when the pilot will begin filming, or when NBC would ideally look to premiere the new Night Court should it be ordered to series. This news comes to us from TheWrap. 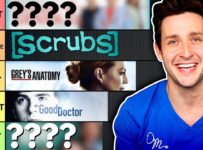 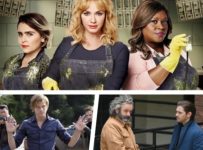 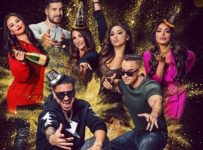 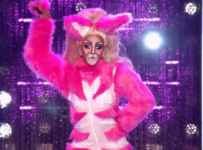 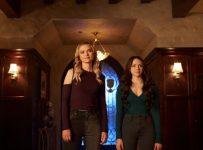 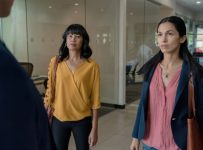