One of Netflix’s most addictive dramas returns next month.


The streamer on Wednesday dropped the first official trailer and confirmed the 10-part second season of Outer Banks would be available to stream on July 30.


Outer Banks is a coming of age story that follows a tight-knit group of local teens (the “Pogues”) in the beach vacation destination of the Outer Banks of North Carolina.


After their near-death escape, Season Two finds John B & Sarah on the run – and in over their heads – in the Bahamas.


New friends also bring new foes as they’re back on the trail of the gold, while the stakes for Kiara, Pope, and JJ rapidly escalate at home. The $400M is still in the game, but will the uncovering of a new-found secret reunite the group for a fresh mission?


The adventure of a lifetime awaits, but uncharted waters ahead mean our Pogues must do all they can to make it out alive.


Season 2 is going to test our crew like never before. We’ve turned up the dial on everything fans loved about season one – more mystery, more romance and higher stakes.


It’s a full throttle, action-packed adventure and these photos offer a glimpse into the next chapter for our Pogues. All we can say for now is buckle up, it’s going to be a wild ride.


If the trailer is to be believed, it’s going to be another wild season.


Check it out below. 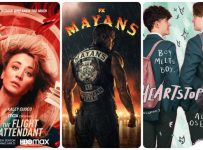 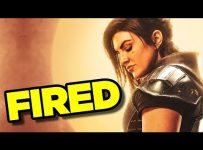 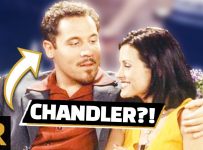 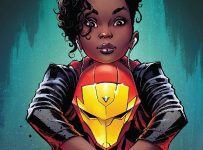 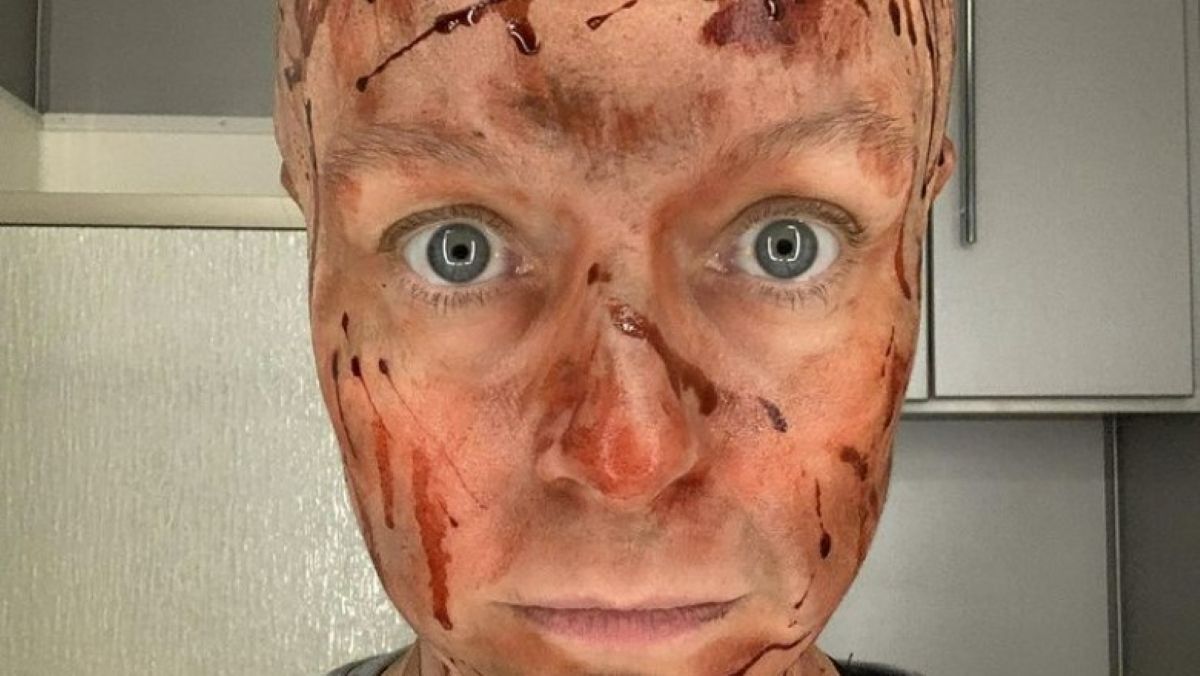