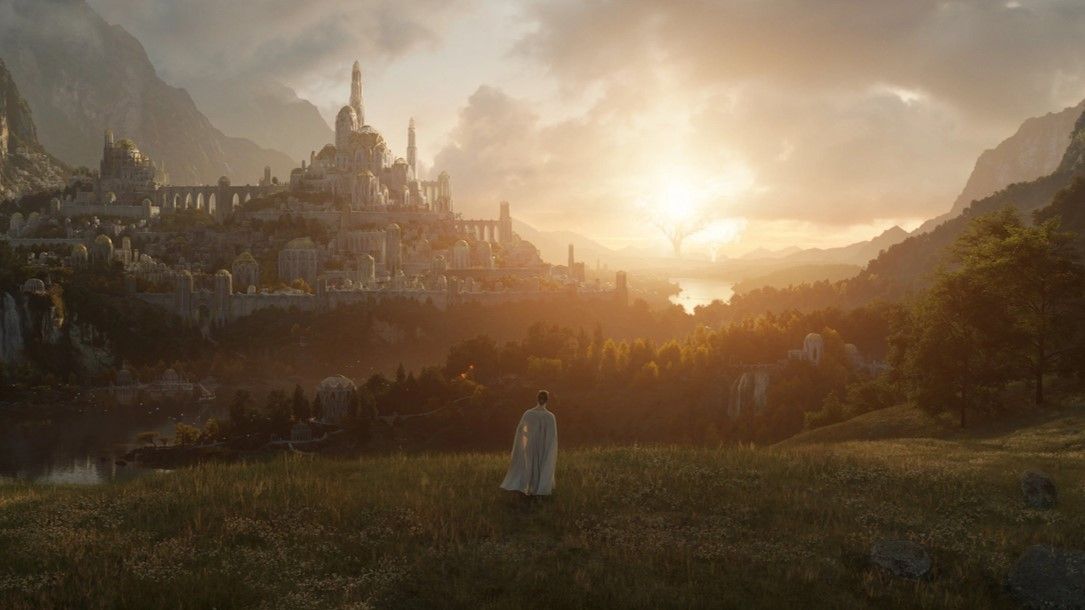 Lord of the Rings fans have been patiently waiting for the next portal into Middle-Earth in the form of Prime Video’s upcoming series The Lord of the Rings: The Rings of Power. As the wait time grows shorter and shorter, more news has been popping out of the woodwork. According to Deadline, another big tease will be coming to Comic-Con this year!

This July, attendees at Comic-Con International: San Diego will have the opportunity to attend a panel at the convention’s flagship Hall H. The panel will be starring showrunners J.D. Payne and Patrick McKay. Joining them will be various stars behind Rings of Power. While there is no confirmation who among the cast will be attending, the possibilities are from a long list!

Related: The Lord Of The Rings: The War of the Rohirrim Announces Cast

The Lord of the Rings: The Rings of Power is set to be a stand-out from J.R.R. Tolkien’s legendary fantasy trilogy. The series takes place in the Second Age, which is thousands of years before the age of Frodo Baggins. The series will focus on an ensemble cast of characters, which will feature characters both familiar and entirely new to audiences. The official synopsis on Amazon describes the series as such.

Beginning in a time of relative peace, we follow an ensemble cast of characters as they confront the re-emergence of evil to Middle-earth. From the darkest depths of the Misty Mountains, to the majestic forests of Lindon, to the breathtaking island kingdom of Númenor, to the furthest reaches of the map, these kingdoms and characters will carve out legacies that live on long after they are gone.

While many fans are excited to dive back into Middle-Earth, the show isn’t without its controversy. This is in the form of casting various actors of color to provide inclusivity into the world. Many fans embrace the inclusion, while others cry out blasphemy. But executive producer Lindsey Weber defended the decision with Vanity Fair, stating that Tolkien is for everyone to enjoy.

Despite the back and forth talk on social media among fans, the reigning majority are still waiting on the edge of their seats for the big premiere. Amazon is also eagerly waiting, but for those streaming royalties, the company is already planning on the series to run for five seasons. With a budget of $450 million US dollars for the first eight episode season, it is gearing up to become the most expensive television series ever made! With a dedicated team, and a budget of that size, we can only hope that the ending result will be something truly unforgettable. Will you be tuning in on September 2nd, 2022? Perhaps what will be revealed at Comic-Con might convince you! 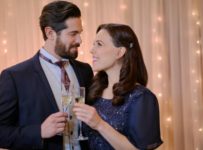 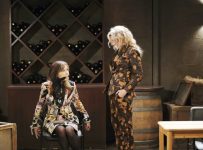 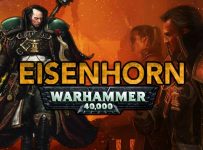 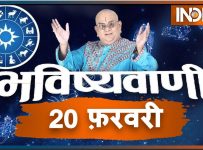 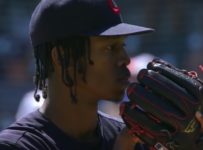 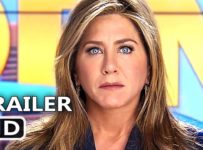