The Outlander franchise is expanding.


A spinoff of the Starz megahit entered development four months ago, and Outlander’s leading man has shed some light on the project.


“All I can tell you is I’m not in it, as Jamie’s not in it!” Sam Heughan said in an interview with Esquire, elaborating as follows:


“I believe that it’s a prequel focusing on Jamie’s parents when they were younger, so I guess you might see a young version of him at some point.


“But I think I may be a little too old to play young Jamie now! I could play his dad maybe, or a flash forward? It is time travel, after all.”


While it doesn’t sound like Heughan will be appearing on the prequel, it is nice to know he’s open to appearing.


Fans of the franchise have plenty more episodes with Heughan to look forward to.


Outlander is currently filming its seventh season, which will feature the biggest episode order to date.


18 new episodes have been ordered.


Heughanm told the outlet that the production is “flying by.”


Outlander Season 7 production will spill into 2023, so fans shouldn’t expect the series back on the air in the near future.


“It feels like we started yesterday but already we’re on our sixth episode,” Heughan said.


“This season is going to take a while, it’s an 18-episode bumper mega season, so we probably won’t be finished until March or February of next year.”


“It’s a big one this year as last year we had to reduce it by six episodes because of Covid and my co-star [Caitríona Balfe] was pregnant, so we moved it.”


Heughan also dropped a bombshell during the interview…


He knows how Claire and Jamie’s storyline will end.


“Diana Gabaldon [the writer-creator] actually revealed to me how the whole thing’s going to end,” Heughan dished.


“She emailed me the last few pages of what will be the last book very early on, I think in the first few weeks of shooting and no one else has seen that I think, apart from one other exec producer.”


“Even Caitríona’s not seen it and I’m sworn to secrecy,” Heughan added.


Given that the novels have not ended, there is still plenty of Outlander-related content in the cards, but it’s exciting to know that Claire and Jamie’s endgame has been written.


What are your thoughts on these shockers from Heughan?


Are you ready for Season 7? 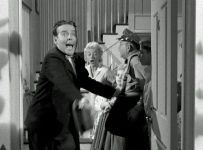 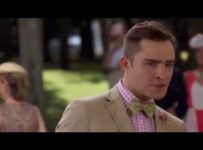 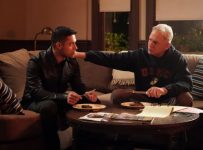 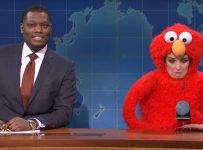 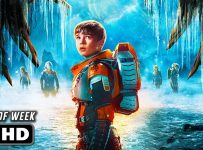 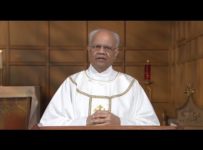