South Park will be returning next month with its second-ever hourlong special, dubbed South ParQ: The Vaccination Special. Scheduled to premiere on March 10, the episode follows last year’s hourlong Pandemic Special that pulled in high ratings and critical praise. This time, we can presume that Cartman and the others in South Park will be taking aim at the significant events of recent months, most obviously the rollout of the coronavirus vaccine. A brief teaser promoting the episode was also released.

“The citizens of South ParQ are clamoring for the COVID-19 vaccine. A hilarious new militant group tries to stop the boys from getting their teacher vaccinated,” a description of the upcoming special reads.

While the description doesn’t specifically mention the famous conspiracy theory, the name “South ParQ” in the special’s title suggests that the series will address QAnon and possibly the insurrection at the U.S. Capitol. It also seems likely that the series will acknowledge the presidential election that saw Joe Biden named as the new president of the United States. For the past several years, Mr. Garrison has stood in as the show’s spoof of Donald Trump, so it seems possible he’ll finally drop the act and return to South Park.

South Park debuted on Comedy Central in 1997 and has been one of television’s most popular animated programs ever since. Over two decades later, the series has had 23 seasons with over 300 total episodes and counting. Created by Matt Stone and Trey Parker, the series follows four boys – Eric Cartman, Stan Marsh, Kyle Broflovski, and Kenny McCormick – along with the rest of the titular Colorado town. Over the course of time, the series has become more satirical of real-life events, imagining how the show’s characters would react to things happening in reality.

The Pandemic Special was the highest-rated episode of South Park in years, pulling in over four million viewers and becoming the most-watched program of the night when it premiered last year. It found even more viewers when it was released online for free for anyone to watch. The episode satirized many of last year’s most sensitive hot-button issues, ranging from police brutality and racial unrest to the coronavirus epidemic and the United States government’s response. Utilizing the show’s trademark raunchy dark humor, the special revealed that Randy Marsh caused the pandemic after a special night with a bat.

As of now, it’s still not clear when South Park will be back with weekly 30-minute episodes on Comedy Central. The series typically premieres new seasons in the fall, so it seems more likely than not that the show will be back on a full-time basis closer to then. We do know that new episodes are coming sometime, as the series was previously renewed through 2022. In the meantime, fans can check out the show’s entire library streaming on HBO Max. 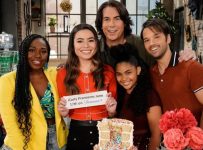 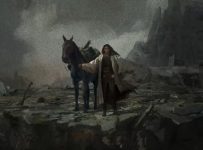 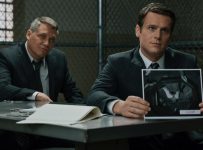 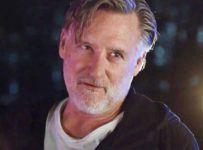 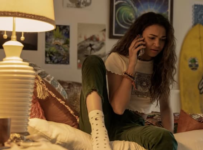 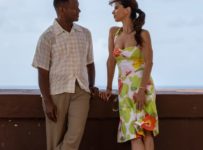