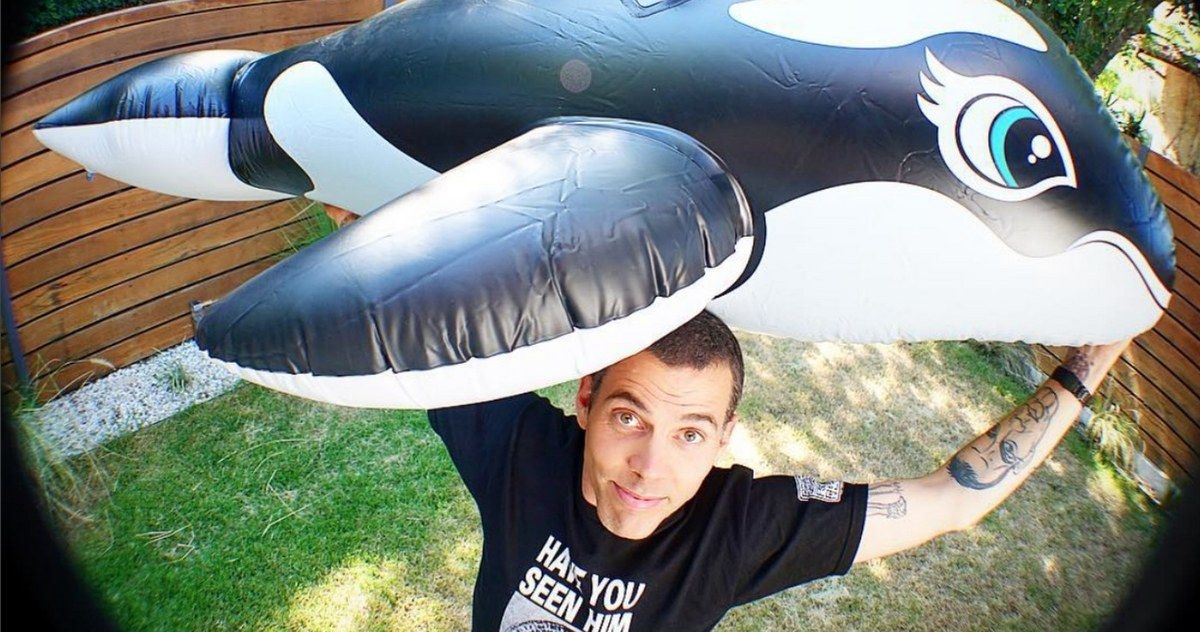 Jackass generated a lot of controversy at the time of its initial run on MTV, and looking back, Steve-O says they were “genuinely worth vilifying.”

Given what happens on the series, it was no surprise that the Jackass show was met with great controversy when it started airing on MTV in the year 2000. At the time, viewers really responded to the idea of seeing a bunch of guys pushing the limits with the kinds of stunts and gags they’re willing to do on camera for the sake of entertaining others. It resulted in instant success for the series, turning all of the Jackass stars into celebrities virtually overnight.

But there was a problem with glorifying Jackass in the eyes of MTV execs. They had grown weary of young fans getting hurt while attempting to record stunts after feeling inspired by watching Jackass. There had been talks about toning down the series which eventually led to the switch from television to movies, as the Jackass team wouldn’t have to worry about network censorship if they were protected by an R rating that would come with a feature film.

Looking back now, Steve-O feels that the backlash that came at the time was justified. He doesn’t deny that Jackass had inspired many copycats despite the disclaimers advising against it. In the years since, as Steve-O explains, shows like Ridiculousness and the endless videos of this type that people post on YouTube have further capitalized on showcasing dangerous stunts and pranks for entertainment. This makes it feel like the blame can be shared a bit these days. Here’s what Steve-O said on Hotboxin’ with Mike Tyson, per A.V. Club:

“I think in the beginning of Jackass, we were genuinely worth vilifying because back then they didn’t have YouTube or video on the internet and we were legitimately a bad influence. When Jackass came out, little kids were showing up in hospitals all over the country and maybe the world because they saw us doing this crazy sh-t and they wanted to do it themselves. So, little kids everywhere got video cameras and started f—king themselves up and showing up in hospitals and getting really hurt. At that time you could really point to us as being a bad influence. But I think over the years, because now that there’s so much YouTube, Ridiculousness, so much, it’s not our f—king fault anymore.”

Jackass Lives On After Jackass Forever

Jackass Forever was released in theaters this year, bringing back Steve-O along with most of the original cast for another big screen adventure. Because everyone’s getting older, it had been speculated that this would be the end of the franchise, but it seems Jackass will live on. It has since been reported that a Jackass series is in the works at Paramount+ following the success of the new movie.

While the new series will likely feature appearances from original cast members, it is probable that it will focus more so on new cast members, perhaps some of the new additions who joined the originals in Jackass Forever. No release date has been set for the series at this time. 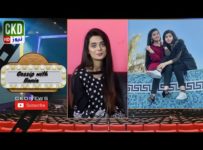 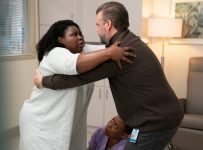 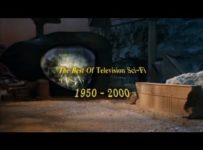 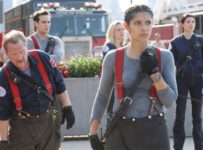 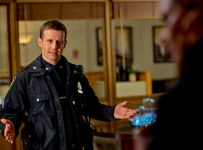