Superman & Lois will continue to tell some big tales in Smallville.


The CW has officially picked up the series for Season 2 after just one episode.


“The phenomenal multi-platform debut of Superman & Lois, which delivered for us in a big way on both a linear and streaming basis, is a testament to the creativity, hard work and dedication of the talented people who worked tirelessly in front of and behind the camera, especially in this challenging environment,” CW CEO Mark Pedowitz said in a statement on Tuesday.


“We are thrilled to now have two brand-new bonafide hits in Superman & Lois and Walker, both of which have been renewed for next season along with 11 other of our shows, further positioning us for continued strength and stability for next season.”


Superman & Lois launched with 1.75 million total viewers and a 0.4 rating, giving the network multi-year highs in the slot.


In Live+3 DVR playback, the premiere soared to 2.71 million viewers and a 0.6 rating. The numbers are also expected to be much bigger when streaming is factored in, but this is a great response to the series.


On Rotten Tomatoes, it has an 85% approval rating, and it seems to have gone down well with viewers.


Superman & Lois focuses on Clark and Lois as they try to raise two teenage sons in Smallville.


The series continues tonight with Superman & Lois Season 1 Episode 2, which finds the Kents trying to fit into their new home.


News of the renewal is hardly surprising.


The series snagged a two-episode back order before it even premiered, suggesting that the network was betting big on the series to be a hit.


It moves to the 9/8c slot tonight out of The Flash, but will it be able to hold up? 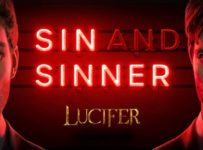 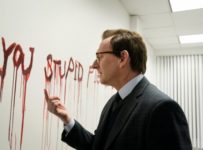 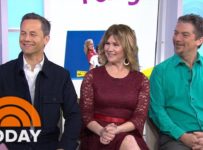 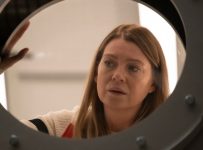 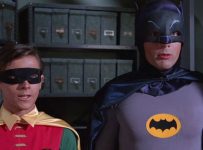 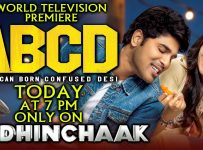