Are you ready for a journey into the unknown?


If so, then Netflix’s latest series may be your next binge.


The streamer dropped a full-length trailer for its upcoming DC Comics adaptation, Sweet Tooth, and it looks fantastic.


Post-apocalyptic shows have been around for years, and many of them struggle when it comes to building the world.


After this latest trailer, it’s clear that Sweet Tooth has a lot of depth.


Ten years ago “The Great Crumble” wreaked havoc on the world and led to the mysterious emergence of hybrids — babies born part human, part animal.


Unsure if hybrids are the cause or result of the virus, many humans fear and hunt them. After a decade of living safely in his secluded forest home, a sheltered hybrid deer-boy named Gus (Christian Convery) unexpectedly befriends a wandering loner named Jepperd (Nonso Anozie).


Together they set out on an extraordinary adventure across what’s left of America in search of answers— about Gus’ origins, Jepperd’s past, and the true meaning of home.


But their story is full of unexpected allies and enemies, and Gus quickly learns the lush, dangerous world outside the forest is more complex than he ever could have imagined.


The series has been in the works for some time now.


“Sweet Tooth the series has been in the making since 2016, and the comics existed even well before that, but I think everyone is going to relate to the show and this story even more than we even thought when we first started working on it,” said Executive Producer, Writer & Co-showrunner Beth Schwartz.


“When you watch Sweet Tooth, you feel hopeful about the future.”


“We wanted to make a show that offers escape and adventure, where nature is reclaiming the world and in many ways it feels like a fairytale,” said Executive Producer, Writer , Director & Co-Showrunner Jim Mickle.


“Sweet Tooth is a new kind of dystopian story, it’s very lush and hopeful.” “We want people to come into this world where there’s beauty and hope and adventure,” Mickle added.


“This is a sweeping story — we ride on trains, climb mountaintops, run through forests.”


“This is a show about what makes a family, what home really means, and why it’s important to keep faith in humanity.” 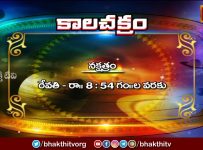 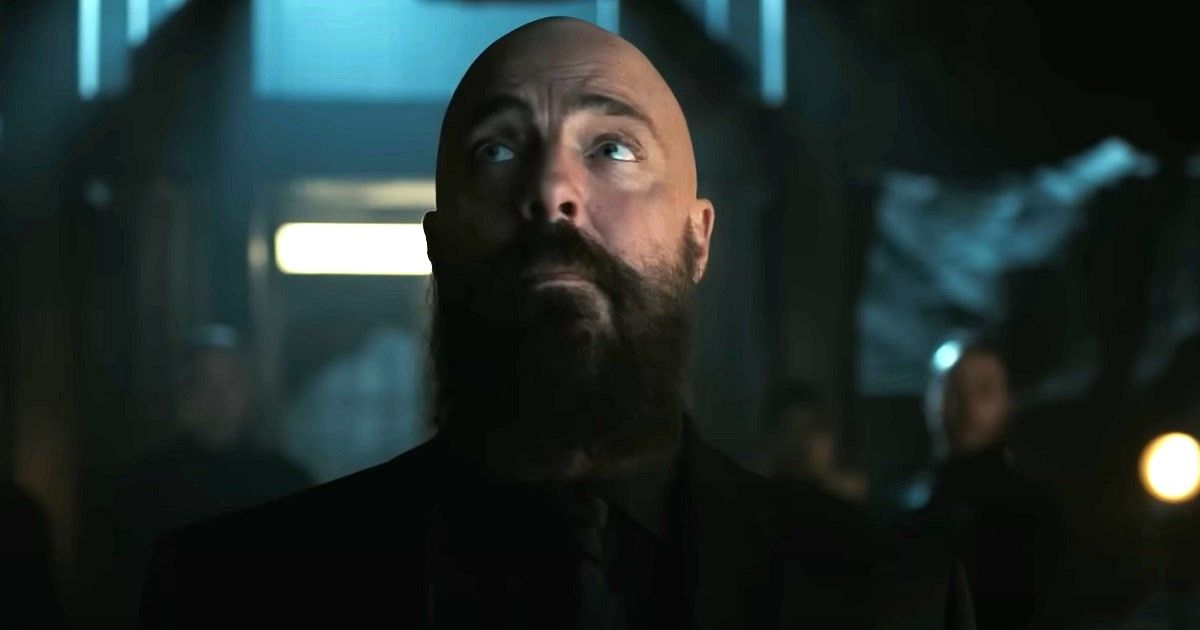 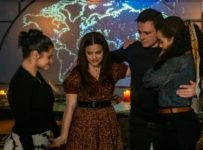