The hit sitcom That ’70s Show is getting a new spinoff, bringing the story forward to the 1990s, and original series star Laura Prepon couldn’t be more excited. It was recently announced that That ’90s Show will reunite Kurtwood Smith and Debra Jo Rupp as Red and Kitty Forman, one of television history’s most popular couples. Following the announcement, Prepon posted a recent photo of herself with Smith to celebrate the news, noting her anticipation.

“Couldn’t be happier for the wonderful Debra Jo Rupp & Kurtwood Smith [in] That ’90s Show,” Prepon writes in the caption. “Can’t wait to see Red & Kitty together again!”

Last month, Netflix ordered a spinoff of That ’70s Show, perhaps in part to fill the void after the series was removed from the streaming service that it had previously been home to for several years. That ’90s Show will be set in Wisconsin, as was the original show, though it’s not yet clear if the Formans will be living in the same home, but updated to look more ’90s. With their children long grown up and out of the home, the Formans’ granddaughter Leia Forman – the daughter of Eric (Topher Grace) and Donna (Laura Prepon) – will serve as the new central character.

As of now, no other original cast members have been confirmed to appear on That ’90s Show. It seems more than likely that special appearances will be made by various original stars, and given Prepon’s clear excitement, seeing Donna is likely. It would only make sense for Grace to appear alongside Prepon, even if it’s just for a special cameo. Ashton Kutcher already has a relationship established with Netflix through his show The Ranch and it wouldn’t be hard to get him involved, and Mila Kunis would probably want to join her real-life husband as well. Wilmer Valderrama is still very fond of the series and has also spoken out about his desire to revive the show.

One person we most likely won’t see is Hyde, played by Danny Masterson on That ’70s Show. The actor is currently set to stand trial for sexual assault allegations, and while he’s pleaded “not guilty” and insists upon his innocence, it’s improbable Netflix will want to work with him again. Masterson was previously fired from The Ranch due to the allegations, although that was before he was criminally charged.

The first season of That ’90s Show will consist of ten episodes and will stream exclusively on Netflix. It will be produced by The Carsey-Werner Company with Gregg Mettler serving as showrunner. Bonnie Turner, Terry Turner, Lindsay Turner, Marcy Carsey, Tom Werner, Kurtwood Smith, and Debra Jo Rupp are executive producing.

That ’70s Show originally aired on Fox for eight seasons between 1998-2006. Its ensemble cast included Topher Grace, Mila Kunis, Ashton Kutcher, Laura Prepon, Wilmer Valderrama, Debra Jo Rupp, Kurtwood Smith, Tanya Roberts, and Don Stark. The show ended on New Year’s Eve in 1979, coming to a halt just as the new year turned. There had been a short-lived spinoff called That ’80s Show was met with a very negative reception, although it had none of the same cast members appearing from That ’70s Show. It will be interesting to see how That ’90s Show does with the Formans returning. No release date has yet been set for That ’90s Show on Netflix. 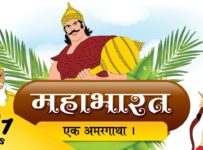 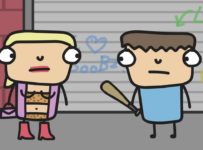 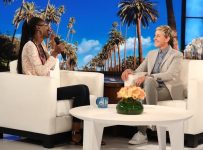 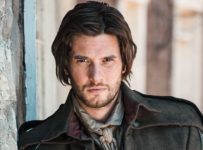 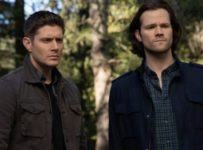 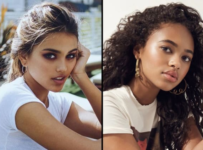