2020 has been a year of bad news, and things aren’t much different in the world of television. Sadly, a number of much-loved TV series have come to an end this year. Here’s the real reason these TV shows were cancelled in 2020.

The reality police show Cops began all the way back in March 1989 and continued airing new episodes for 30 years. This is despite the show being canceled by its original network home, Fox, in May 2013 before getting a second lease on life at Spike TV, which later became the Paramount Network. After Spike picked up the series, studio president Kevin Kay told The Hollywood Reporter:

“Cops is a remarkable series that has been able to sustain strong ratings well into its third decade, a monumental achievement in television.”

But this “remarkable series” wouldn’t last forever, and in June 2020, the Paramount Network made the announcement that Cops had finally reached the end of the line. The show’s abrupt ending came in the wake of worldwide protests against race-based police brutality; a matter that many critics have long accused Cops of minimizing. According to The New York Times, in 2013, civil rights group Color of Change proclaimed:

“[The show’s producers] have built a profit model around distorted and dehumanizing portrayals of black Americans and the criminal justice system.”

In the wake of 2020’s protests over police brutality, these complaints found a renewed sense of impact and likely influenced the show’s cancellation. This wasn’t the only reason Cops ended, though. For example, Cops’ future wasn’t helped by the fact that, according to Deadline:

“Paramount Network has been moving away from all unscripted programming.”

In October 2020, Vulture reported that Cops was briefly resuming production, but only, quote, “to ‘fulfill commitments’ to overseas territories.” These episodes won’t air in the U.S.

Arrow was to the Arrowverse what Iron Man was to the Marvel Cinematic Universe. A barrage of superhero shows spun off from this Green Arrow TV show, which kicked off its run in October 2012. But everything ends eventually, and so it was with Arrow, which aired its final episode on January 28th, 2020. Keep watching the video to see t 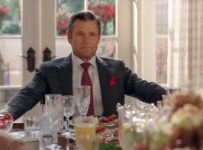 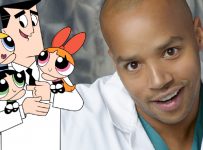 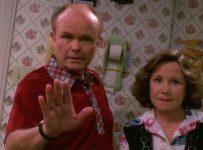 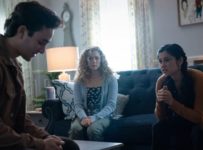 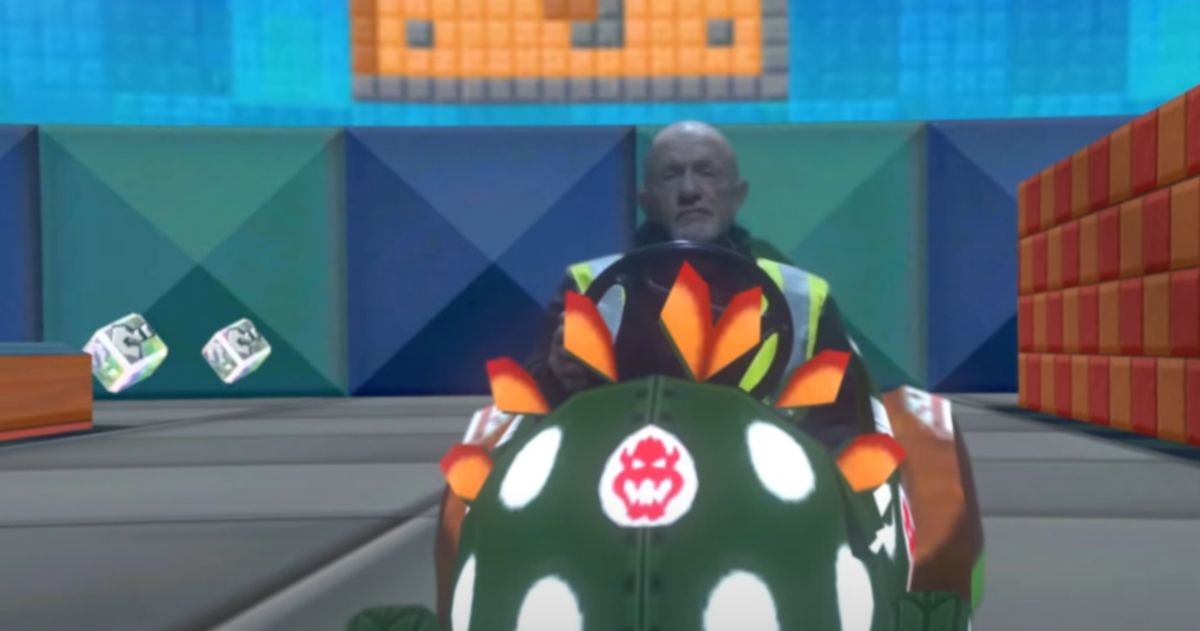