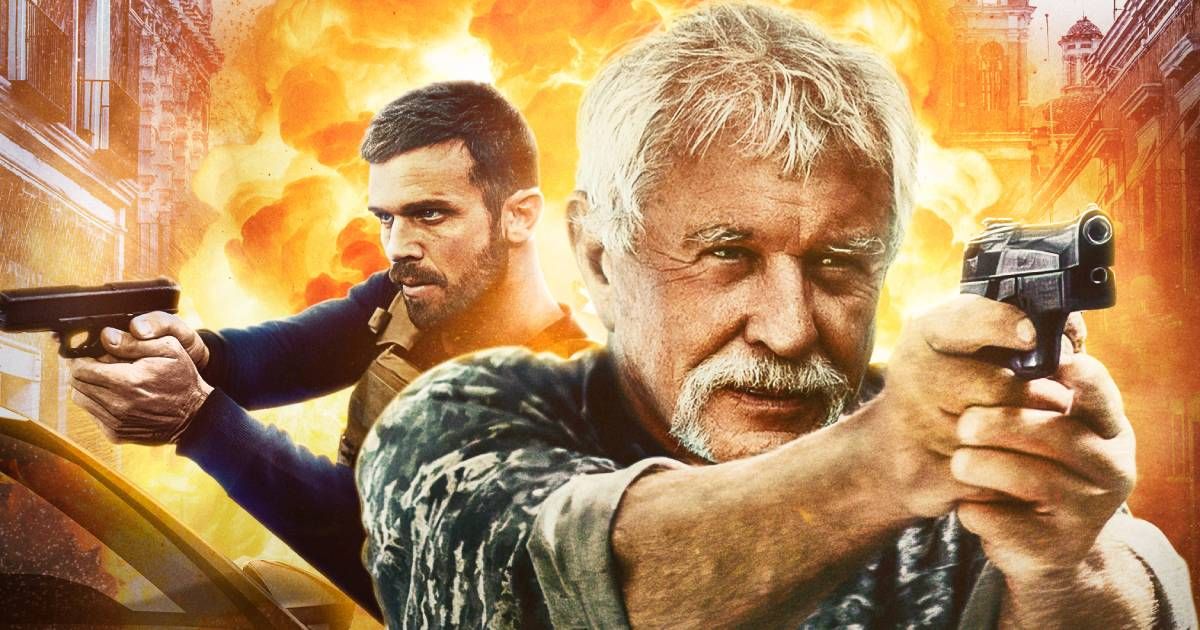 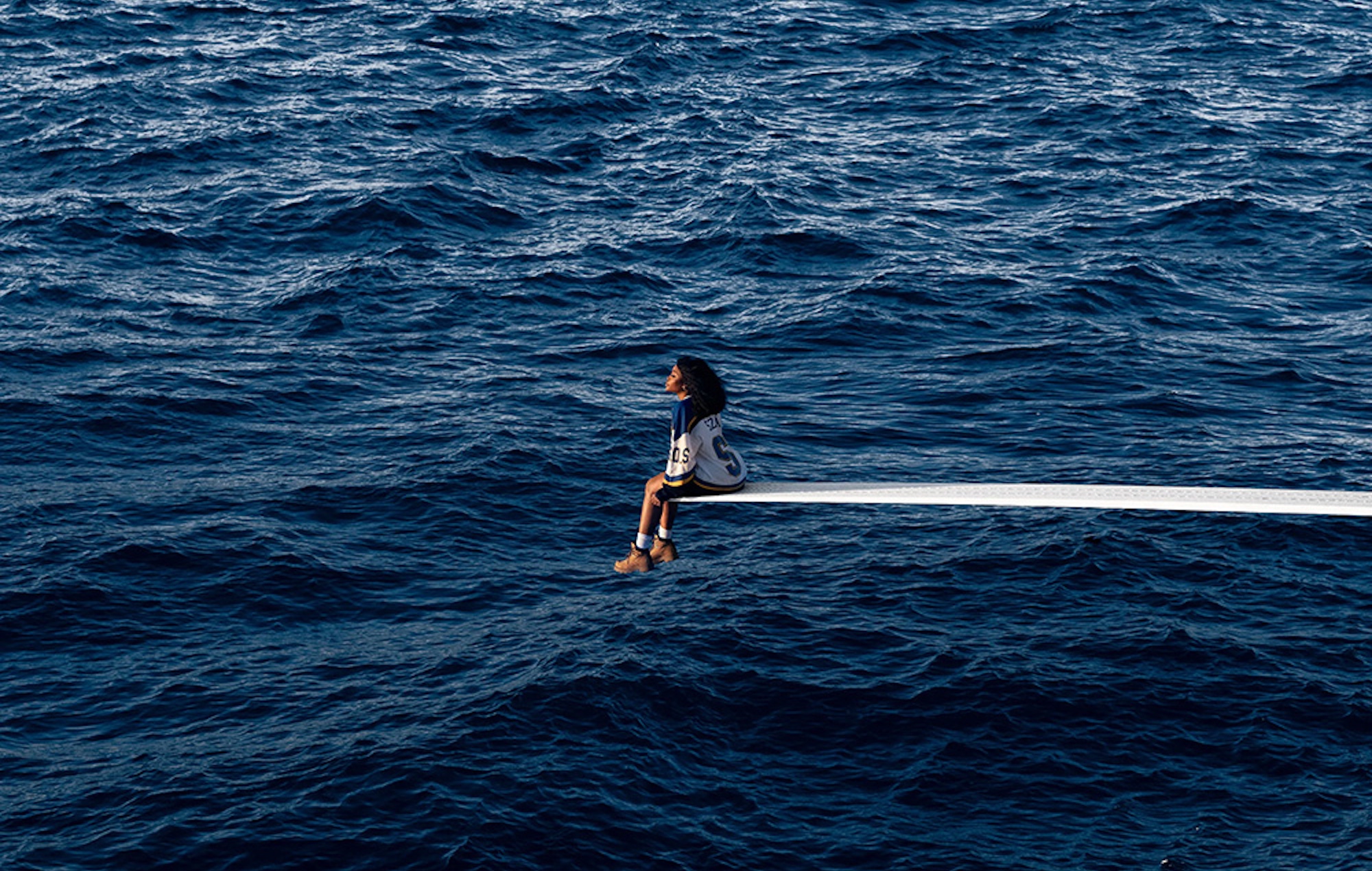 With all the critical acclaim that Amazon’s The Boys has gotten for putting a grounded spin on superheroes, Netflix’s The Umbrella Academy has flown a bit under the radar, even though it does just as good a job of putting the world of superhumans in something resembling real life. Tom Hopper, who plays the role of Luther Hargreeves on the show, recently revealed his excitement over filming season 3 of The Umbrella Academy, thanks to the extra special scripts for the ten new episodes.

“We’ve not got all 10 [episode scripts], but we’ve had a fair chunk and yeah, I think that you’re right. I think it did allow them to have a bit of extra time on, because I think we got commissioned in the middle of all this stuff. So the writers I guess got more of a headstart. But now it’s only allowed them to really refine them, so the ones we’re getting now are really special.”
RELATED: The Umbrella Academy Season 3 Begins Filming, Elliot Page Shares First Set Photo

The Umbrella Academy tells the story of a group of superpowered children, born mysteriously on the same day in different parts of the world, and brought together by an eccentric entrepreneur to become a crime-fighting unit.

Unfortunately, the children struggle to adapt their powers and heroic adventures with ordinary life and grow up to become maladjusted and resentful adults. The death of their adopted “father” brings the Hargreeves siblings back together after a long time, while a member of the crew who had been missing for years unexpectedly comes back, bringing with him news of the apocalypse, scheduled to take place in the next few days.

The second season of The Umbrella Academy had ended on a cliffhanger, with the Hargreeves team managing to avoid one catastrophe, only to find themselves in an alternate reality with a new “Umbrella Academy” team of heroes. According to Hopper, the experiences of the past two seasons allowed the cast and crew of the show to hit the ground running this time around.

“The scripts are so great, season three, it’s really such a joy to be doing it. I feel very privileged to be a part of this show. And I think the best thing really is that we’re all so comfortable with each other now. So it feels like we can really hit the ground running from a creative standpoint and we’ve got the same crew, most of the same crew. And I think we know who these characters are and who we are playing and I think when we work with each other, we’re very aware of, of how to react in these scenes. So as a family, I think we’re in a great place and it’s like we’re a good sports team, I suppose, when a sports team really finds that flow, and they go on a winning streak. It feels a bit like that.” 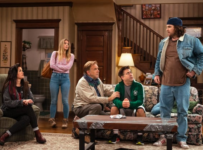 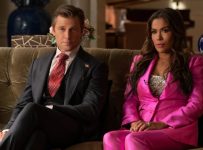 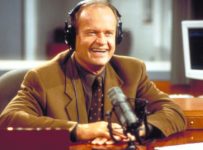 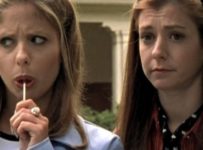 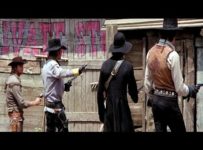