Castle was one of ABC’s steadiest performers for years, but not anymore. Following a flurry of head-scratching headlines and behind-the-scenes problems, the network abruptly canceled the crime drama after an eight-season run. Where did things go wrong? Well…

Looper is the go-to source for the movies, TV shows and video games we all love. We’re addicted to all things superhero and Star Wars, but we’re not afraid to binge watch some reality TV when the mood strikes. Whether it’s revealing Easter eggs and secrets hidden in your favorite films, exposing movie mistakes, highlighting the best deleted scenes, or uncovering the truth about reality TV’s strangest stars, Looper has endless entertainment for the discerning YouTube viewer. 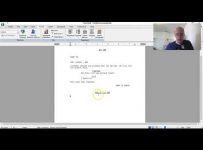 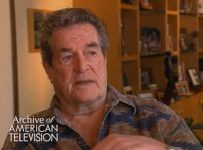 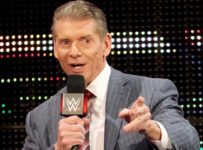 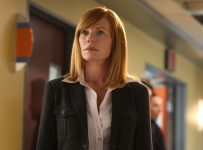 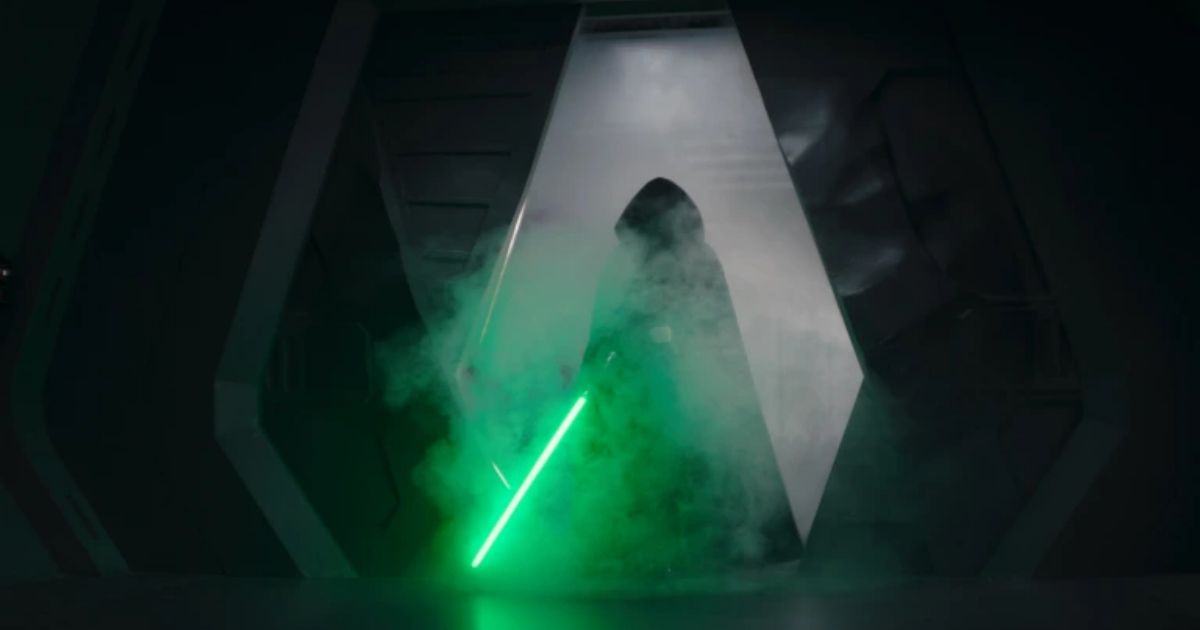 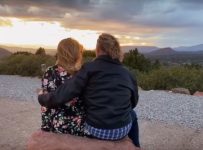