Sad news for its huge fanbase, but Zoey’s Extraordinary Playlist has been canceled by NBC. The series, which maintains a passionate fanbase, will not move forward at the network following its season 2 finale. It has also been confirmed that NBCUniversal’s streaming service Peacock will not be picking the show up for season 3. Be that as it may, the show’s creator, as well as studio Lionsgate, are hoping to find a new home for the show elsewhere.

Okay. Here we are. The news is out. NBC/Peacock have decided not to go forward with another season. We can discuss that later. But right now I refuse to believe the show is dead. There is too much love and goodwill and the fan base is incredible. Now here is what I need.

The show, which features Jane Levy in the lead role, aired its finale more than three weeks ago. It had been on the bubble at NBC ever since. Ultimately, the metrics just weren’t there to keep the show going on a traditional network. While it has performed well on streaming after airing, those numbers didn’t work well enough for NBC to invest further. A Lionsgate spokesperson had this to say in a statement.

I encourage the cast to do the same. @jcolburnlevy@thealexnewell@stewart_iii@SkylarAstin@MarySteenburgen@LeedsAndrew@aliceheyalice@petergallagher@OfficialBPeters@Michael_T_Grant@KapilTalwalkar@NoahWeisberg@dstl7@nopenother let’s make some noise! #ZoeysPlaylist

— Austin Winsberg (@austinwinsberg) June 9, 2021
“In a world where finding loyal and passionate audiences is never easy, we believe there must be a home for this great, award-winning show with a passionate and dedicated following.”

Shows that have a following have been saved plenty of times in the past. The Mindy Project was rescued by Hulu. Brooklyn Nine-Nine was bailed out by NBC. Netflix saved Arrested Development. Zoey’s Extraordinary Playlist season 3 can happen. Series creator Austin Winsberg, taking to Twitter, called on fans to make their voices heard after the news broke.

“Okay. Here we are. The news is out. NBC/Peacock have decided not to go forward with another season. We can discuss that later. But right now I refuse to believe the show is dead. There is too much love and goodwill and the fan base is incredible. Now here is what I need. I believe we can have a real chance somewhere else. But the more fan support we can throw behind it – the better. Please tweet #saveZoeysplaylist. Let’s get it trending and let the powers that be know the appetite is strong. Also open to any other suggestions to prove the love.’

“Fans of Zoey’s! I thank you from the bottom of my heart for your support these last two years. This show means so much to me. If you want it to continue please write about why we (the world) needs a season three using the hashtag #savezoeysplaylist, I love you!”

The show’s executive producers include Austin Winsberg, Kim Tannenbaum, Eric Tannenbaum, Paul Feig, David Blackman, Daniel Inkeles and Sam Laybourne. In addition to its loyal following, the show has been met with critical acclaim. It won the Emmy Award for Outstanding Choreography for Scripted Programming in its first season. This news was previously reported by Deadline. 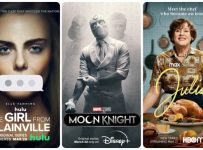 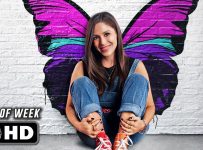 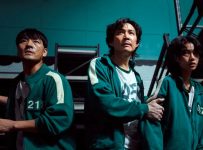 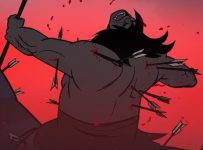 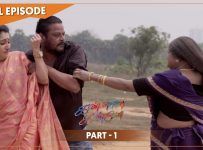