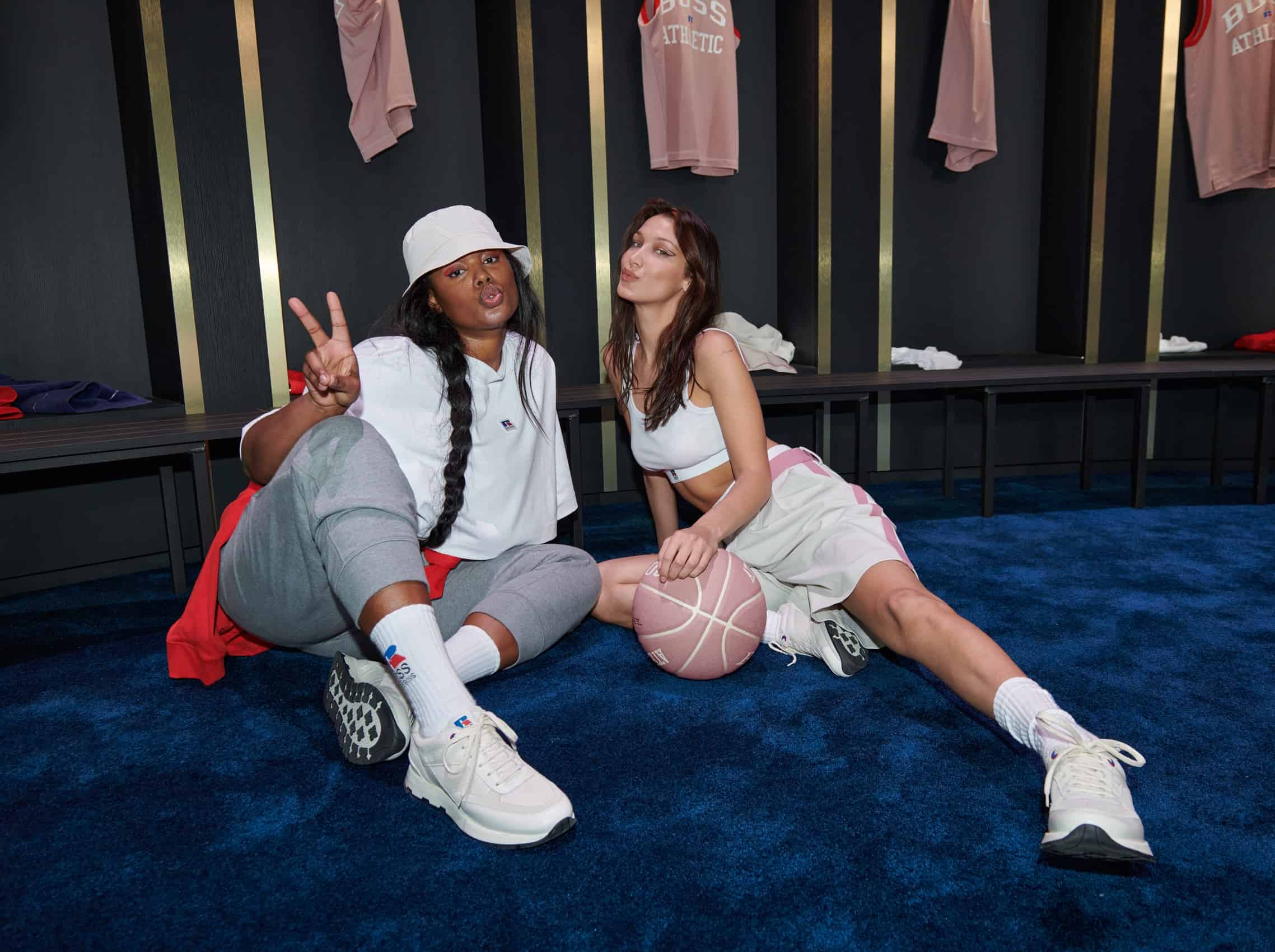 To celebrate Women’s History Month, Tory Burch is hosting a special panel on Clubhouse tonight at 7:30PM. The designer’s discussion, titled “Women’s History Month: Our Highs, Lows, and WHOAS,” will feature Allure EIC Michelle Lee, Glamour EIC Samantha Barry, and activist Janet Mock. Together, this inspirational group is sure to disperse some amazing knowledge and information on the importance of this month and recognizing women’s achievements. Join them this evening…if you have an invite to the exclusive platform, that is!

Calling all basketball fans! BOSS has teamed up with Russell Athletic for a pre-Fall collaboration that’s sporty and chic. To celebrate their launch, the brands hosted a digital launch party with a basketball-inspired film. The uplifting video stars models Bella Hadid, Ashley Graham, Precious Lee, Lucky Blue Smith, Taylor Hill, Alton Mason, and more as convincing champs—as they dance, sweat, and party together on the court. The collection features a range of unisex styles like sweatshirts, sweatpants, suiting, and logo t-shirts in a palette of millennial pink, red, navy, and gray. There’s even a customizable sweatshirt that’s available until March 31. You can shop the collaboration on the BOSS website now.

Kaia Gerber’s going from the runway to TV! The model, 19, is the latest addition to Ryan Murphy’s horror anthology show American Horror Story, according to L’Officiel USA. Murphy announced over Instagram Stories today that the supermodel would be joining the show’s tenth season, “Double Feature.” Though plot details are fully under wraps for now, we do know that Gerber is joining an A-list lineup including Sarah Paulson, Evan Peters, Lily Rabe, Billie Lourd, Angelica Ross, Finn Wittrock, Frances Conroy, Adina Porter, Denis O’Hare, and Macaulay Culkin.

Grab your popcorn—Glossier is taking us to the movies for its latest campaign. To spotlight its best-selling Lash Slick mascara, the beauty brand has bought marquee ads at a range of independent movie theaters across the country. The campaign sees signage which reads, “Glossier Lash Slick: The Movie, a film about love, lashes and the perfect mascara,” along with themed posters. Though the non-existent film isn’t actually premiering in theaters—it’s merely a cute move to support shuttered theaters—you can still check out the locations in the brand’s Instagram post to see which is closest to you!

Champion’s getting an edgy upgrade, thanks to a new collab with Rick Owens. The two brands are teaming up for a second collaboration which will drop this Friday, according to Hypebeast. Owens and Champion first partnered on a collection last summer (which quickly sold out), merging Owens’ darkly futuristic aesthetic with Champion’s sporty heritage. This season finds the designer inspired yet again by ancient Greece, featuring a merged Owens-Champion logo across sweatshirts, sweatpants, T-shirts, shorts, jockstraps, and accessories like caps, bags, and face masks. Athleisure just got a whole lot cooler! We can’t wait to shop the collection when it drops on Champion’s and Owens’ websites. 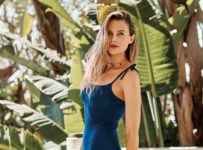 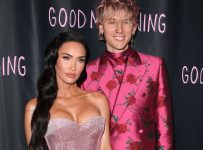 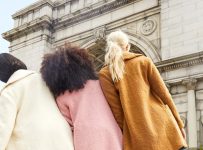 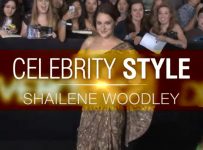 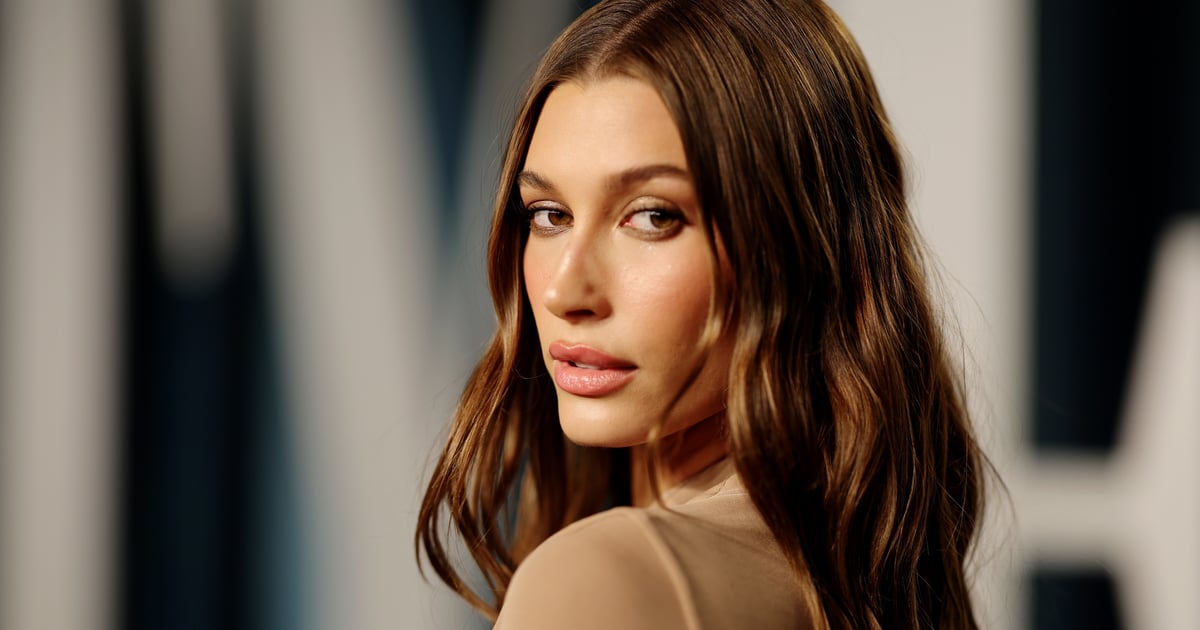 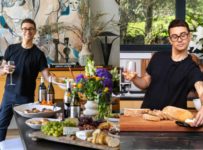