Silento, a rapper who struck it huge in 2015 with the track “Watch Me (Whip/Nae Nae),” was arrested and charged with murdering his cousin Frederick Rooks in Georgia on Monday, February 1.


According to an incident report from this same police department;


Officers discovered Frederick Rooks, 34, lying on a road in Panthersville, southeast of Atlanta, about 3:30 a.m. January 21.


Police spokesperson Michaela Vincent told The Atlanta Journal-Constitution that after a “thorough investigation” the rapper was identified as the victim’s cousin and the “person responsible for Rooks’ murder.”


It’s unclear at the moment what evidence exists to prove this point.


Silento became a major name in the music industry just over five years ago when his aforementioned song garnered 1.8 billion times on YouTube.


But he also has a history of arrests and run-ins with the law.


The very controversial rapper was arrested twice in August 2020 on domestic violence and assault with a deadly weapon charges after two separate incidents in Orange County and Los Angeles, respectively.


Silento was taken into custody on August 28 following an alleged domestic disturbance and released on a charge of inflicting corporal punishment on a spouse or cohabitant.


The following day this past summer… police reported that the musician was spotted in Los Angeles holding a hatchet in his hand, allegedly looking for his girlfriend.


For this reason, he was arrested one block away from the area he was seen carrying the weapon and charged with two counts of assault with a deadly weapon by the Los Angeles County District Attorney’s Office.


His next court date on the assault charges was set for March 22.


Two months later, the Georgia native was booked on multiple traffic charges after getting pulled over at 3 a.m. by an officer who spotted him driving at a “high rate of speed,” based on an incident report via The Journal-Constitution.


In this latest, frightening case?


Rooks was been shot in the face and a leg last month and pronounced dead at the scene. 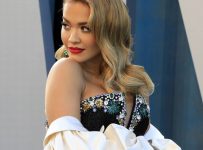 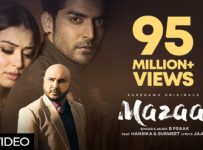 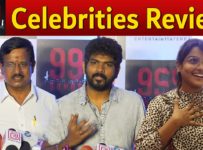 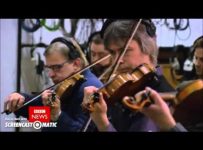