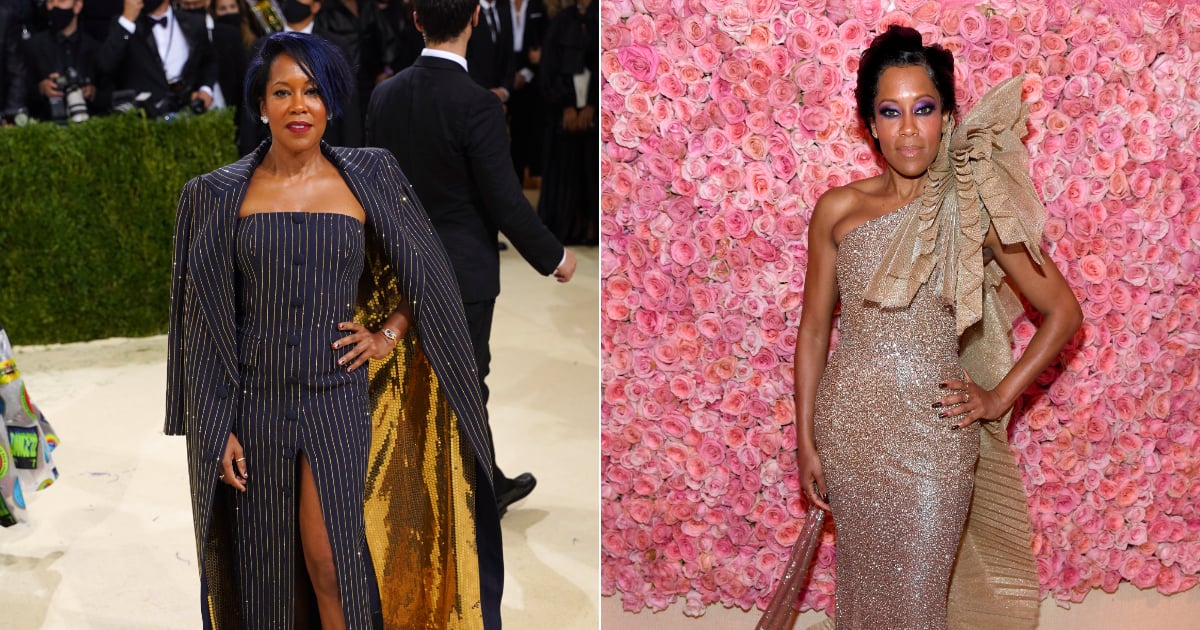 Regina King made her Met Gala debut in 2019, and her looks have been among the most memorable in the event’s history. There’s a reason she’s been coined a red carpet legend — just look at her ethereal appearance at last year’s Oscars ceremony in Louis Vuitton. Or, revisit her regal moment at the 2021 Costume Designers Guild Awards in a vibrant orange Christopher John Rogers gown. No matter which red carpet moment you study, you’ll understand why fashion-lovers look forward to seeing her at every major award show. King delivers a certain style gravitas to the red carpet, so naturally, she’s set a new standard in the two years that she’s attended fashion’s biggest night.

This year will of course be no different, as King is expected to join Blake Lively, Ryan Reynolds, and Lin-Manuel Miranda as a Met Gala cochair. Set for May 2 (traditionally the event takes place on the first Monday in May), the theme is “Gilded Glamour,” presenting an invitation for the star-studded crowd to capture the zeitgeist of the Gilded Age of the late 19th century in their looks. The theme has been hotly debated on Twitter, with many expressing their frustration at the industry’s attempt to glorify a time of rampant inequality. We wouldn’t be surprised if King elevated the theme in a meaningful way. She’s previously leveraged these high-profile events to send a social message. At the 2020 Emmy Awards, she changed from a Schiaparelli gown into a T-shirt imprinted with Breonna Taylor’s face styled underneath a pink Schiaparelli suit — reminding everyone that “the cops still haven’t been held accountable.”

King dresses with intention, expressing her point of view while experimenting with fashion-forward silhouettes. As we wait to find out how she interprets this year’s theme, let’s appreciate her previous Met Gala looks. 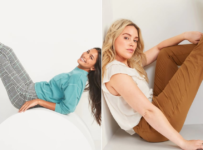 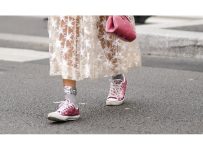 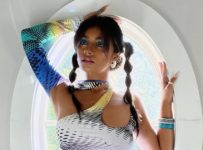 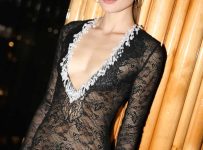 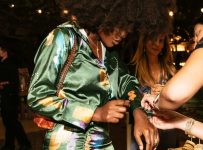 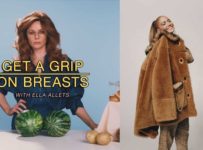 Short Wedding Dresses | POPSUGAR Fashion
We use cookies to ensure that we give you the best experience on our website. If you continue to use this site we will assume that you are happy with it.Ok