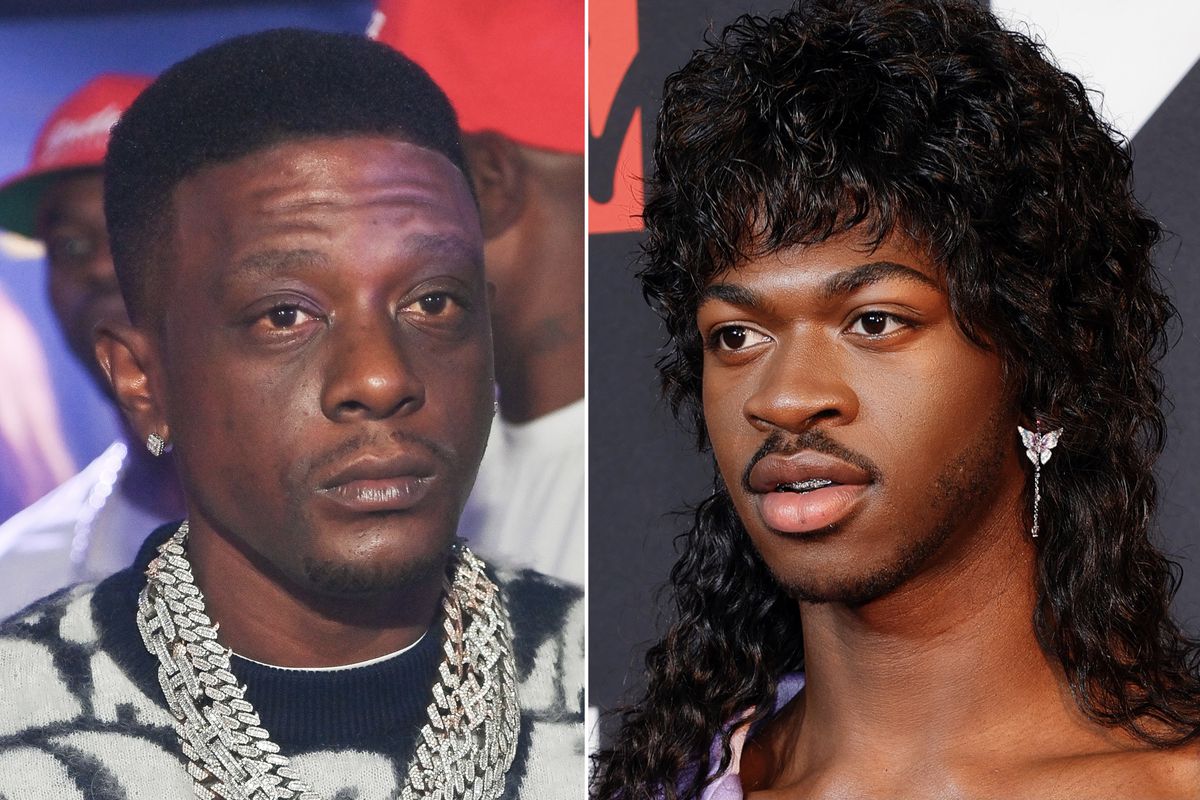 It’s been revealed that Boosie just accused Lil Nas X of bullying. Check out the post that The Shade Room dropped on their social media account in order to learn more details about all this.

‘Just when you thought the feud between #Boosie and #LilNasX was over, Boosie had a few more things to get off his chest. As we previously reported, Lil Nas X sat down with the folks over at The Breakfast Club to address comments about him being a negative role model for children. Seems like Boosie was offended by Nas’ response, and has since accused him of bullying,’ TSR notes.

TSR said: ‘Lil Nas X made it clear that his music and performances are meant for his own fulfillment as he embraces his own personality, ultimately saying “f*ck them kids” to the haters. Shortly after, Boosie took aim at Lil Nas X, telling him to take his own life, and recently told Vlad TV he looks Nas’ comments about the kids personally.’

Someone said: ‘It was a (JOKE) Boosie a (JOKE) because ppl were coming at him about his music and video so he said “It’s not for kids, why are they watching “F them snotty nose kids”’

A commenter posted this: ‘Boosie really doesn’t have a argument at all,’ and a commenter said: ‘Boosie reaching! I understood exactly what Lil Nas was saying.’

One other follower said: ‘NAS doesn’t make music for children. HOW many times did this man have to say it,’ and a follower said: ‘Did he stretch before that reach? Cause.’

Someone else posted this message: ‘Mann we know what he meant Boosie stretchin that leave that man alone,’ and a commenter said: ‘Boosie yk he ain’t mean it like that, he stay reaching with this boy.’

A follower said: ‘Boosie so worried about nas??? Like???? He hate the man but Lil Nas name be the only one in his mouth.’ 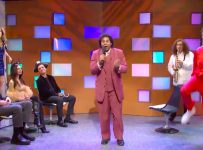 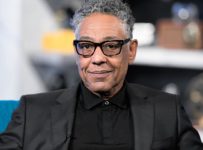 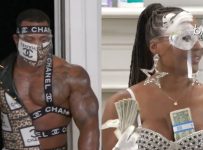 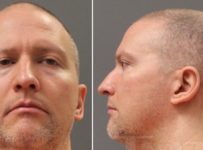 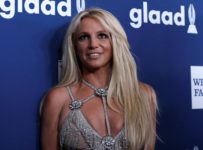 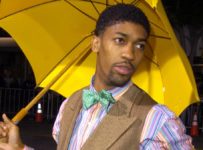