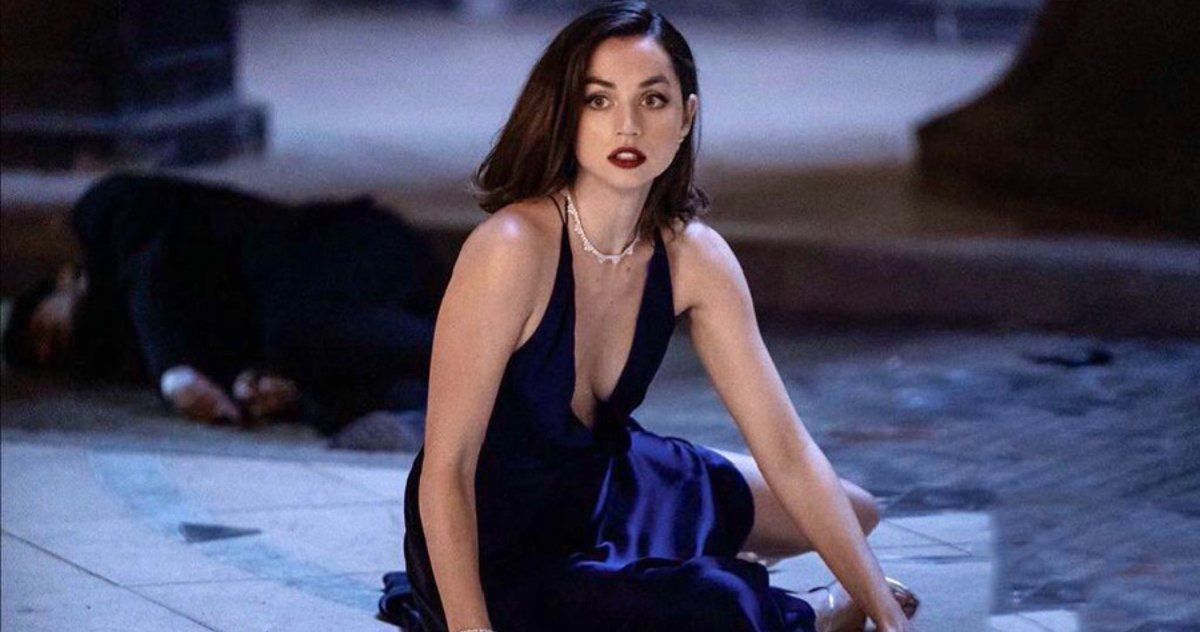 Ana de Armas reveals it was vital for her to have a female writer on the team of the upcoming John Wick Spinoff Ballerina, and none other than the Oscar-winning writer-director of Promising Young Woman Emerald Fennell ended up getting the job.

De Armas, who has already made a name for herself in action films with her memorable appearances in No Time to Die, Blade Runner 2049, and the upcoming The Gray Man, is excited to join the John Wick universe and reunite with close friend Keanu Reeves, who is executive producing Ballerina. Ana de Armas made her Hollywood debut alongside Reeves in the 2015 thriller Knock Knock.

However, there are rumors that Reeves and Anjelica Huston, who played the head of the Ruska Roma crime syndicate in John Wick: Chapter 3 – Parabellum, will cameo in Ballerina. And they should too, considering both the characters are linked to the same crime syndicate as de Armas’s titular character.

Ballerina centers on a young woman raised as an assassin who must hunt down the hitmen that killed her family. The film is inspired by Luc Besson’s 1990 classic La Femme Nikita and will be helmed by Len Wiseman (Underworld, Live Free or Die Hard). John Wick director Chad Stahelski will be producing the film and assisting in the stunt work. Shay Hatten (John Wick: Chapter 4, Army of Thieves) was previously announced as the sole writer, but it’s unclear what the extent of his involvement will be now that Emerald Fennell has joined Ballerina.

The all-male creative team of Ballerina didn’t sit well with de Armas, who felt it necessary to have a female writer on board for the right perspective. In an interview with ELLE, de Armas revealed how she interviewed multiple writers before settling on Emerald Fennell.

“It was really important for me to hire a female writer, because to that point when I got involved in the project, it was only the director, Len Wiseman, and another guy. And I was like, ‘That’s not going to work.’ So I interviewed, like, five or six female writers. We hired Emerald Fennell, which I was so proud of.”

Emerald Fennell is a British actor, writer, and filmmaker who has starred in The Danish Girl, The Crown, and Call the Midwife. She served as the showrunner on season two of Killing Eve and made her feature film directorial debut with the 2020 thriller Promising Young Woman, winning the Academy Award for Best Original Screenplay. Fennell has also written DC’s Zatanna film and will next return to the director’s seat with Saltburn, starring Rosamund Pike, Barry Keoghan, and Jacob Elordi.

It appears Ballerina is in good hands and could feature a much different take on the concept of revenge as Fennell has previously called out the John Wick films for their over-reliance on violence.

Cuban-born Ana de Armas, who could barely speak English before entering the industry, has taken Hollywood by storm with her magnetic screen presence and versatile performances in films like Knives Out, Blade Runner 2049, and No Time to Die. She will next appear in the Netflix blockbuster The Gray Man, alongside Chris Evans and Ryan Gosling.

But de Armas’s biggest role till now would probably be in the upcoming Marilyn Monroe biopic Blonde. Andrew Dominik is directing the film, with de Armas playing Monroe. Blonde is described by De Armas as the “most intense work” she’s ever done. It took tons of research and accent training for the 34-year-old actress to play an icon like Marilyn Monroe, and she hopes to blow away the audience with her performance.

Carrying an NC-17 rating, Blonde will premiere on Netflix on September 23, 2022. 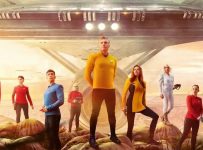 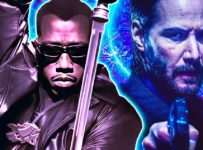 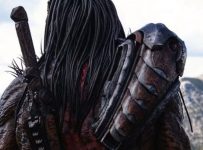 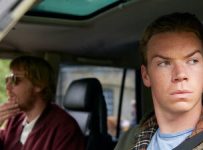 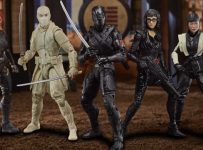 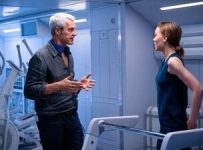