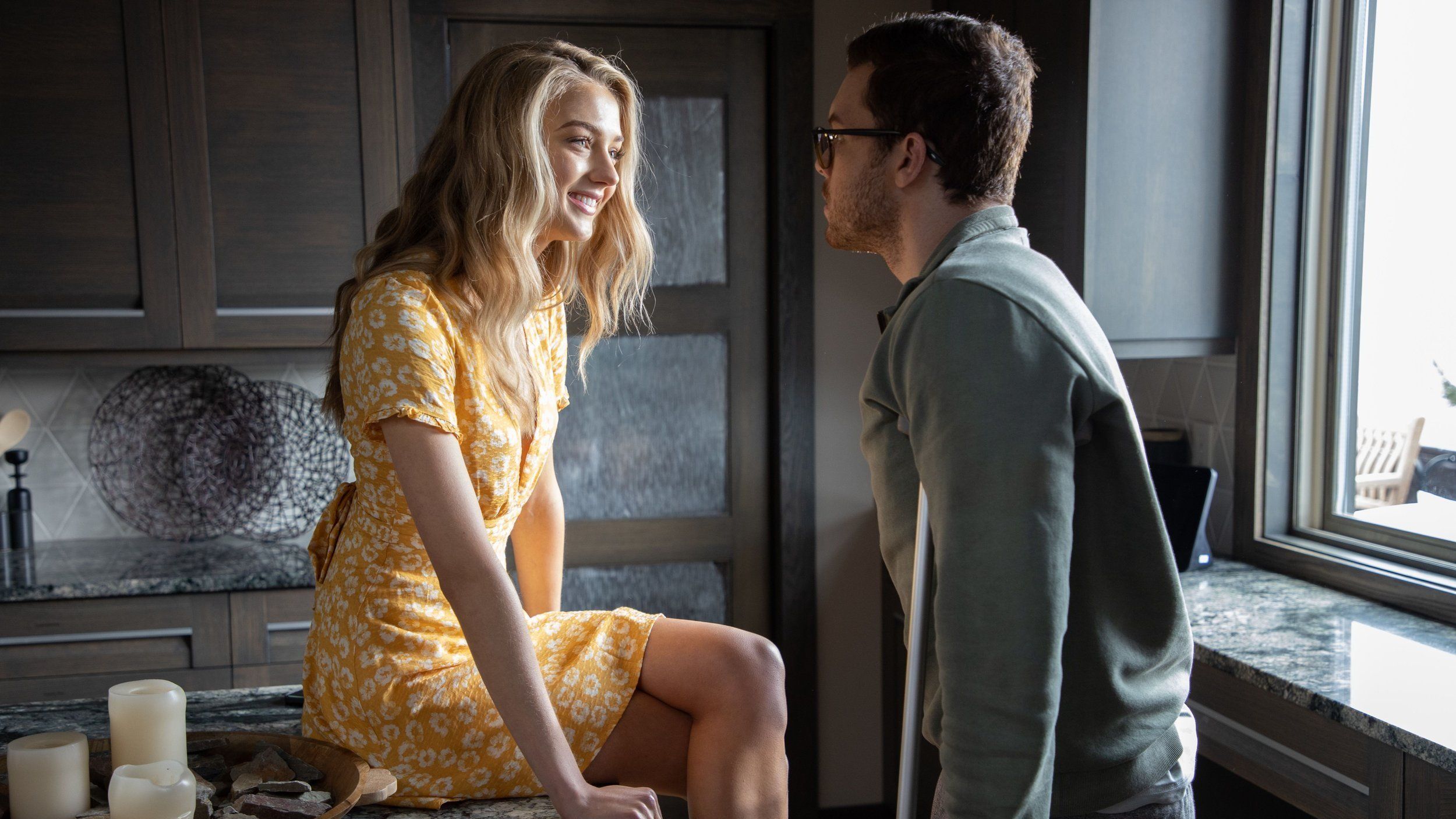 A wealthy tech entrepreneur makes a deadly mistake when meeting an alluring young woman on a late-night ice cream run. Shattered is a steamy, guilty pleasures thriller that’s much more hardcore than expected. The titillating sex scenes pale in comparison to the graphic violence. The film begins on a Fatal Attraction path before veering sharply into Misery territory. It’s a cold-blooded reminder that something too good to be true obviously isn’t.

Chris Decker (Cameron Monaghan) isolates himself in a remote Montana mansion. He’s made a fortune after selling his internet security company. But regrets that success cost him his wife (Sasha Luss) and young daughter (Ridley Bateman). He just can’t bring himself to sign the divorce papers. Chris decides to grab a midnight sweet treat at the town market. He runs into the gorgeous Sky (Lilly Krug) in the wine section.

Sky lives in a dingy motel with her erratic roommate (Ash Santos). Chris observes them arguing bitterly. The girls try to avoid the flirtations of the creepy, perverted manager (John Malkovich). Chris invites Sky to spend the night away from her troubles. He doesn’t regret his decision… at first. Sky is a spectacular lover but has a hidden agenda. Her beauty is just another tool in a wicked arsenal.

The film gets down and dirty early. The amorous strangers skip the foreplay for some serious horizontal tango. Director Luis Prieto (Condon Express, Pusher) leaves little to the imagination. Shattered has heterosexual and lesbian encounters. Then the actual storyline kicks into chainsaw gear with a vengeance. The Honey trap becomes a Venus flytrap in short order. It’s an unsettling change that escalates into stomach-churning brutality. What was beautiful and fetching transforms into calculated sadism. I must admit to being surprised by the intensity of the violence. It’s not gratuitous but certainly packs a wallop.

Shattered has a dark philosophical undertone that’s worth discussing. A supporting character has a grim, yet frankly true monologue about the differences between the rich and poor. Class warfare turns ugly when the unwashed masses rise up in revolt. Ego and arrogance blind the privileged to an extent. The antagonist does not have noble intentions but preys on a known commodity. Why wouldn’t a poor girl in desperate circumstances not be enchanted by an affluent and sophisticated suitor? Chris learns a harsh lesson the hard way. Hiding your business from prying eyes does not mean that you’re unseen.

Shattered has a base indulgence that’s gritty fun. It’s literally all killer and no filler during a brisk ninety-minute runtime. German actress Lilly Krug steals the show with a devilish performance. She holds her own with vaunted Hollywood stalwarts John Malkovich and Frank Grillo. Krug achieves the fantasy and nightmare aspects of her character. She’s willing to bare all before going savage. Shattered is a production of Silver Reel, Construction Film, and Grindstone. It will have a limited theatrical and on-demand release on January 14th. Followed by a Blu-ray and DVD rollout on February 22nd from Lionsgate.

Vincent D’Onofrio Speaks Out About Kingpin’s Strength in Hawkeye

Kingpin appeared to be much stronger in Hawkeye than he was in Daredevil and Vincent D’Onofrio has weighed in. 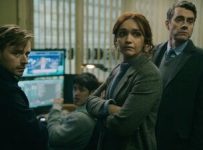 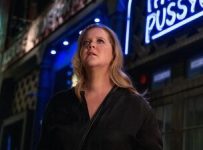 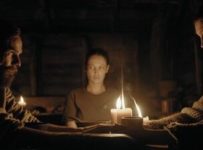 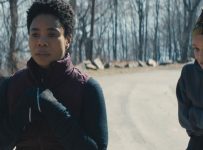 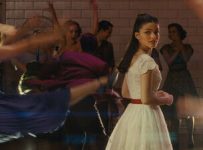 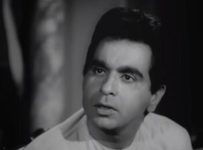