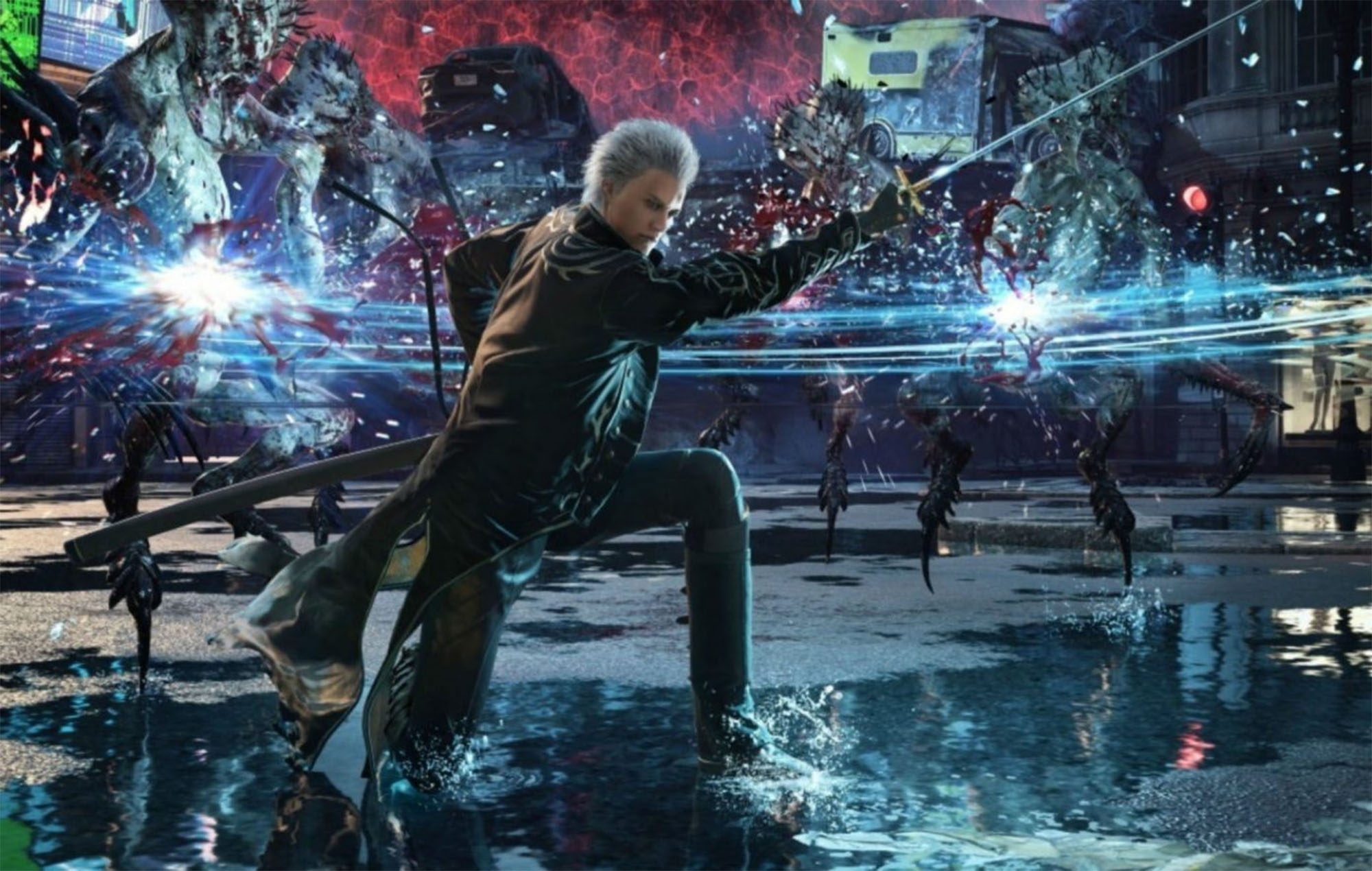 Capcom has released a video showcasing how Devil May Cry 5 runs on the Steam Deck, leaving fans impressed with how the game looks on Valve‘s handheld console.

Posted yesterday (November 24), the video shows a selection of gameplay from Devil May Cry 5 running on the Steam Deck.

The video description states the gameplay comes courtesy of Devil May Cry 5‘s lead game designer, and shows off levels as Nero, Dante, V, and Vergil.

While Devil May Cry 5 launched back in 2019, it’s still impressive to see that the title’s graphics don’t look like they have been downgraded to run on the Steam Deck.

Many fans have expressed happiness with the performance on display, with one commenting “the fact this is running at 60fps shows that this [Steam Deck] would be a great investment for me”.

Unfortunately, fans will have to wait a little bit longer to play Devil May Cry 5 – and any other game – on the handheld console. Earlier in the month, Valve announced that the Steam Deck launch would be delayed into February 2022, citing “supply-chain issues” and “material shortages” for the move.

Despite the delay, fans – and even developers – are still excited for the console’s launch. Valheim developer Iron Gate has said they are “excited” about the upcoming Steam Deck, and revealed that Valheim “worked pretty much as-is on the Steam Deck without any real issues”.

Since announcing the delay, Valve has shared more hardware info on the Steam Deck. As part of the Steamworks Virtual Conference, shared plenty on the finer details of the console’s hardware. Valve has also clarified that Steam Deck devs can simply contact BattlEye to enable anti-cheat software and get games working on the platform.

In other news, New World has suffered a rollback and extensive downtime after the MMO accidentally gave some players vast amounts of gold. By the time Amazon Game Studios took EU Central servers offline to address the issue, much of the gold had already been spent – forcing the devs to perform a rollback. 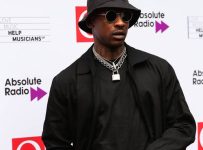 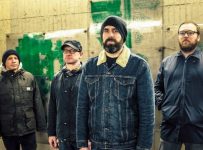 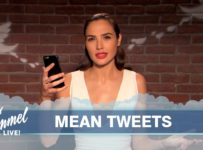 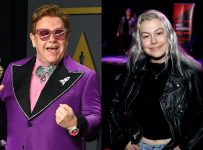 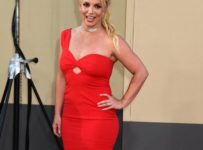 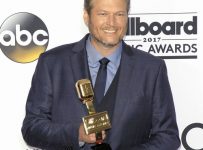