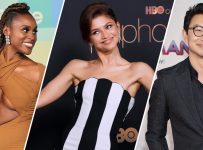 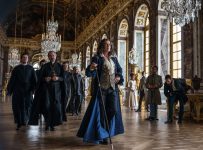 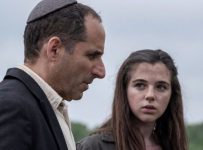 A Rabbi to the Rescue 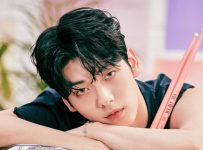 TXT’s Soobin on the group& … 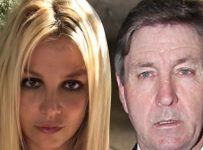 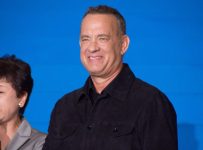 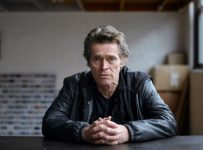 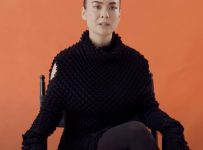 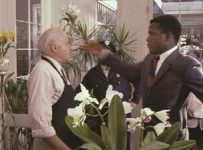 Sidney Poitier and the Slap That … 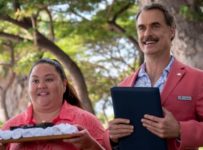 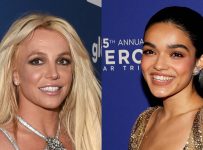 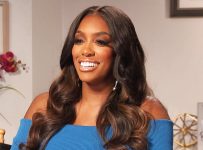 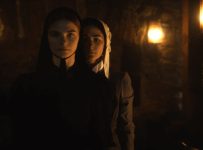 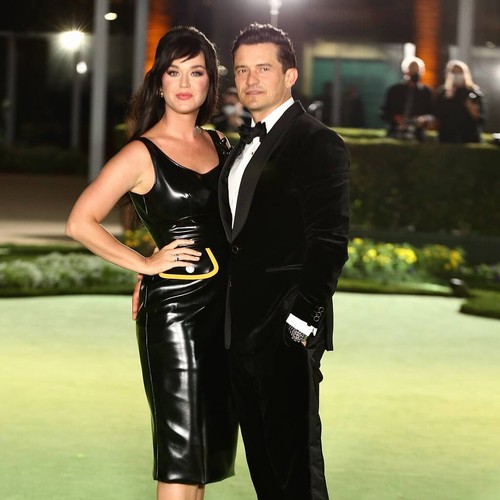 Katy Perry has joked that her exercise routine revolves around being “half late” to the gym.

The Firework hitmaker is preparing for her upcoming residency in Las Vegas, with her Play shows set to kick off on 29 December.

But while Katy needs to be fighting fit for the gruelling concerts, in an interview for the WSJ Magazine’s My Monday Morning series, she revealed that she often procrastinates when it comes to exercising.

“My exercise routine is being half late to the workout because I hate working out,” she told the publication. “I’m always like, ‘I’m so late, too bad I can only do a few things.’ The guy who works me out is like, ‘Yeah, right.’ Right now, I’m gearing up for a big residency at the end of the year in Las Vegas, so I’m back in the gym about three to five times a week, but really it is about strength training and weights.”

Katy noted that she much prefers hiking with her fiancé Orlando Bloom and their baby daughter Daisy to running on a treadmill.

“Orlando has one of those hiking backpacks that we can pop Daisy into; she loves it,” the popstar shared. 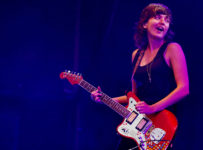 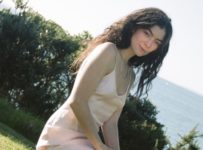 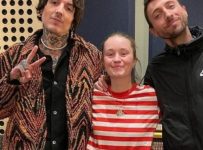 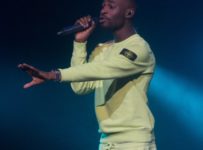 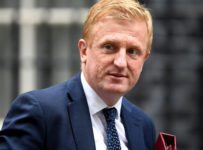 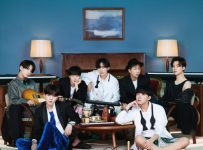 Britney Spears Says Jamie and Lawyers Got $36 Million During Conservatorship

Sidney Poitier and the Slap That Shook the World | Features

Shudder’s New Release Has the Fear of God

TXT’s Soobin on the group’s achievements: “It didn’t feel real”

Every Time I Die split after disagreement with frontman – Music News

Low Wagering Requirements: What Every Beginner Should Know

Djokovic visa ‘distraction’ to be subject of review

A Rabbi to the Rescue

Lori Harvey Went Swimming With Sharks in a Dior T-Shirt