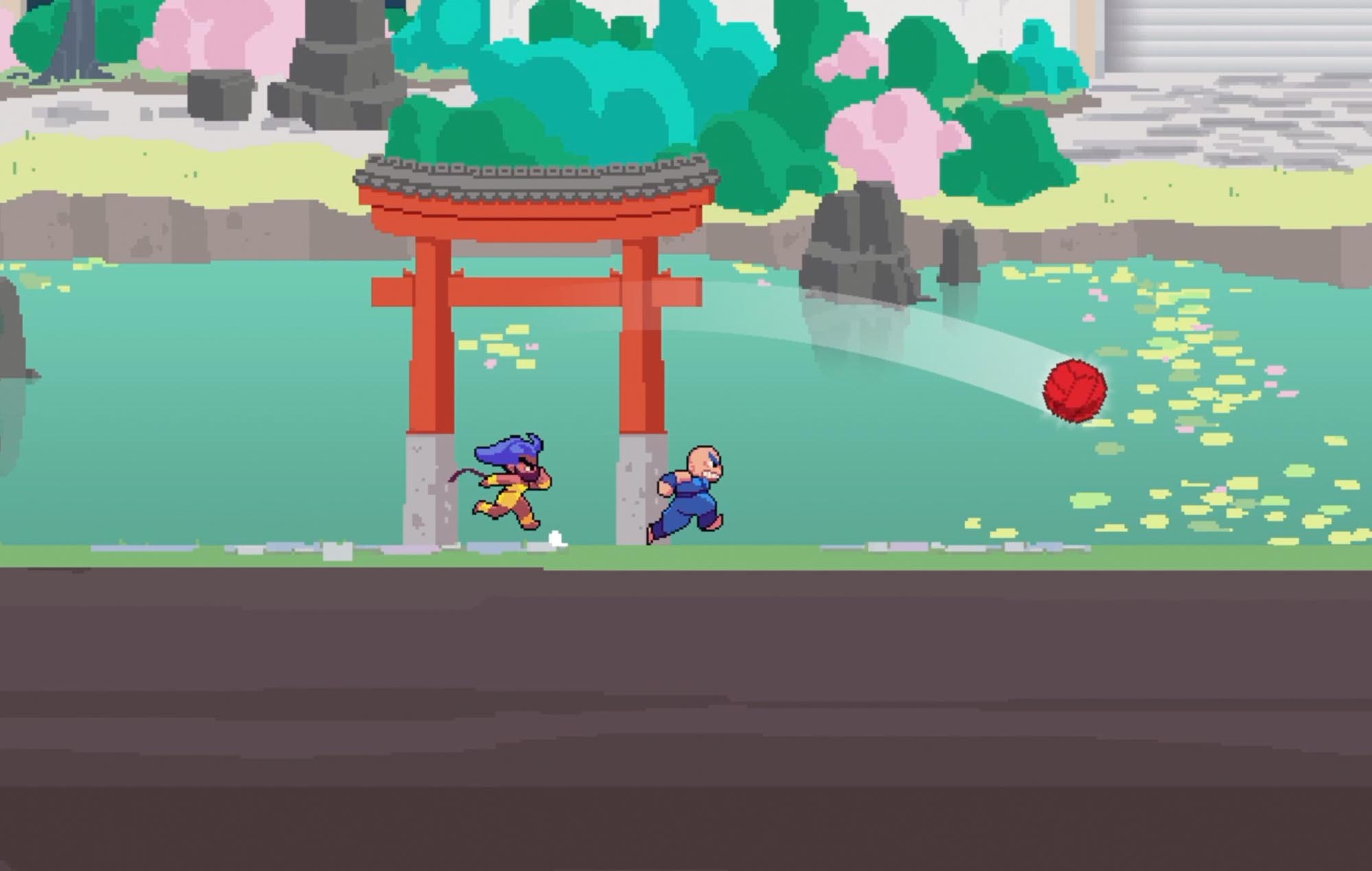 KungFu Kickball, the team-based arena fighter-football hybrid game, has got a confirmed release date of February 10.

The second game from developer Whalefood Games, “KungFu Kickball is a fighting-sports game where the best ball kicker wins,” as noted by the release date trailer’s description. “Compete against your friends in a fantasy sport that mixes soccer with kung fu action movies.

“Fly through the air and unleash a flurry of punches, kicks, and mystical arts to overpower the other team and smash the ball into their bell. Every bell ring counts as a point and the team with the most points when time runs out is declared the winner.”

In KungFu Kickball you face off in 1v1 or 2v2 matches, using kung fu to fend off your opponent, as well as trying to get the ball to hit your opponent’s bell. You can play locally or through online co-op, and have eight characters to choose from, such as Monk or Drunken Boxer. Each character has unique abilities you can use, one of which appears to be an energy blast.

The game is launching on PS4, PS5, Nintendo Switch, Xbox One, Xbox Series X/S, PC, and Mac, will have crossplay, and will cost £12.99. Ben Lee, the co-founder of Blowfish Studios, publisher of KungFu Kickball, says “KungFu Kickball is right around the corner, ready to bring its seamless crossplay action to platform fighter fans across all platforms next month!

“Our team has put tons of effort into ensuring that the pick-up-and-play accessibility was an enjoyable experience for casual and competitive players everywhere. So let’s kick it in February!”

In other news, Humble has outlined plans for how they are changing their monthly Humble Choice subscription, and will also be launching their own app to play games through. 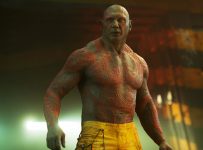 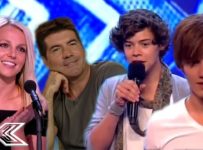 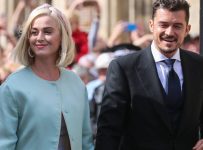 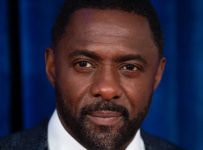 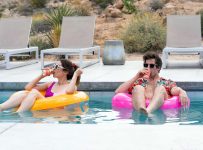