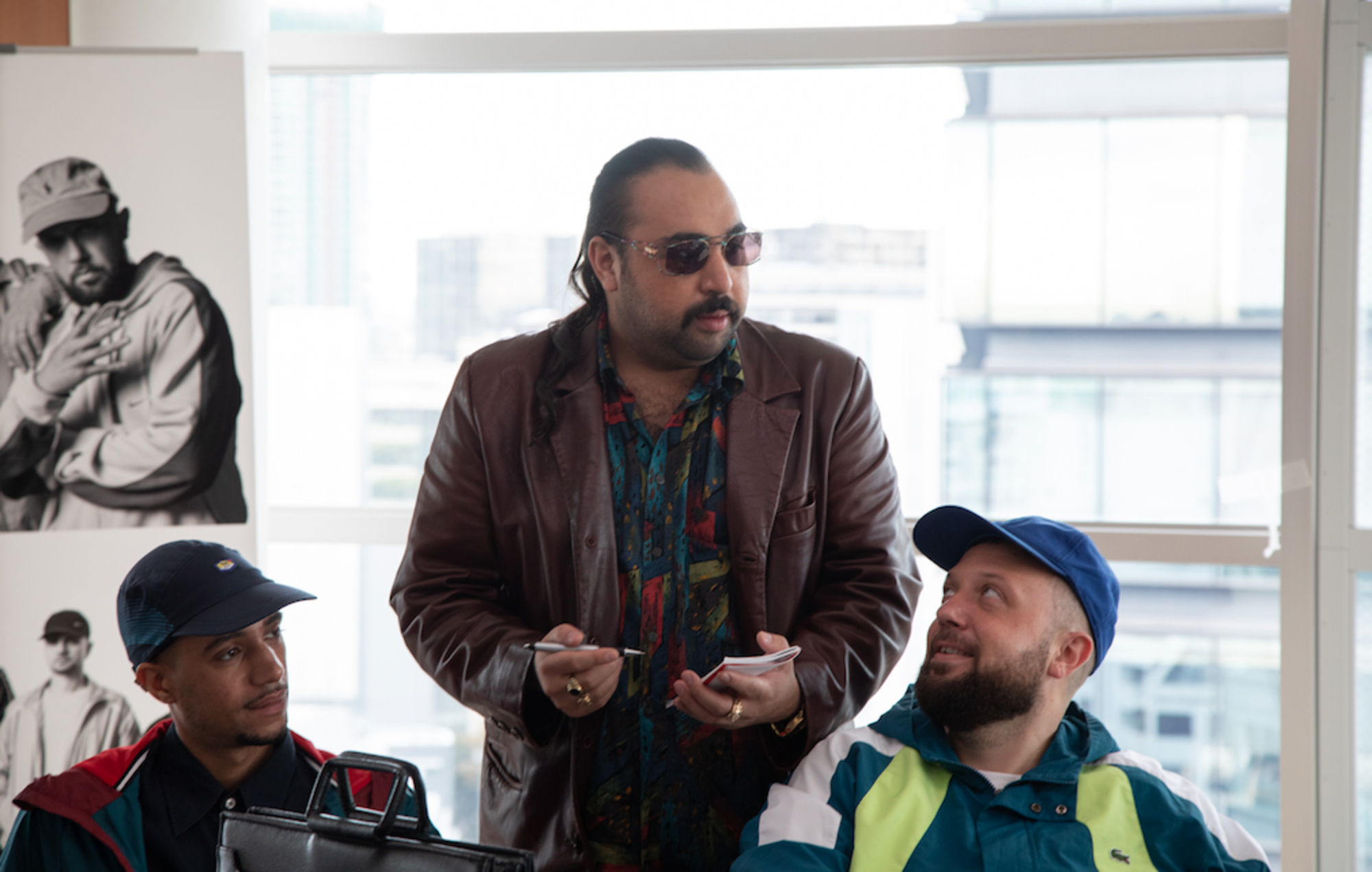 People Just Do Nothing star Grindah has opened up about a potential sixth season of the show.

Allan Mustafa, who plays Grindah in the garage wannabe group Kurupt FM, spoke to Digital Spy about working with the BBC for five seasons.

“I loved my time on People Just Do Nothing and all that when they filmed us for the BBC,” Mustafa as Grindah said. “But it was a big miscommunication because when they first approached us, I always thought it was going to be a live feed of me MC-ing for ages at pirate radio. Not when I’d get things wrong, or about my family. Do you know what I mean?”

“But I just feel like, you know, it’s the last time I’m putting on my tap shoes and doing that dance. But with the film, it’s like another step up.”

The first trailer for People Just Do Nothing: Big in Japan was released last week. The forthcoming film follows Kurupt FM to Japan after they find out one of their records is being used in a popular game show.

Production on People Just Do Nothing: Big In Japan began back in 2019, a year after the show shared its fifth and final season.

The film is currently set to arrive in UK cinemas on August 18. 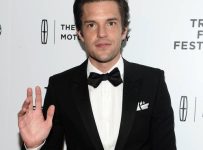 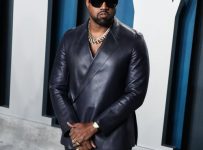 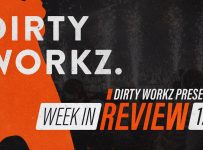 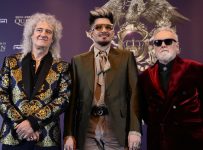